Suzuki has just released a trailer of their upcoming Suzuki GSX 125 which will compete with Yamaha YBR 125 and Honda 125 in Pakistan. Let’s have a look at the price and features of the Suzuki GSX 125.

Since Suzuki has discontinued their GS150, we will now see Suzuki 125 in the Pakistani market. this bike will compete against the big two players, Yamaha and Honda, but unlike Honda 125, Suzuki has come up with a  sleek and modern design with sharp-looking alloy wheels, a sporty stance, and bold street-bike styling.

GSX 125 will be equipped with a 125cc air-cooled single-cylinder petrol engine that will produce 10.45 horsepower (hp) and 9.2 Newton-meters (Nm) of torque. According to market insights, we believe that it will have a curb weight of 126 kilograms with a fuel economy of approx 42 kilometres per litre and five-speed transmission. Along with that, it will have inverted fork tubes up front and spring-loaded shocks on the back along with front with a front disc and rear drum brake. 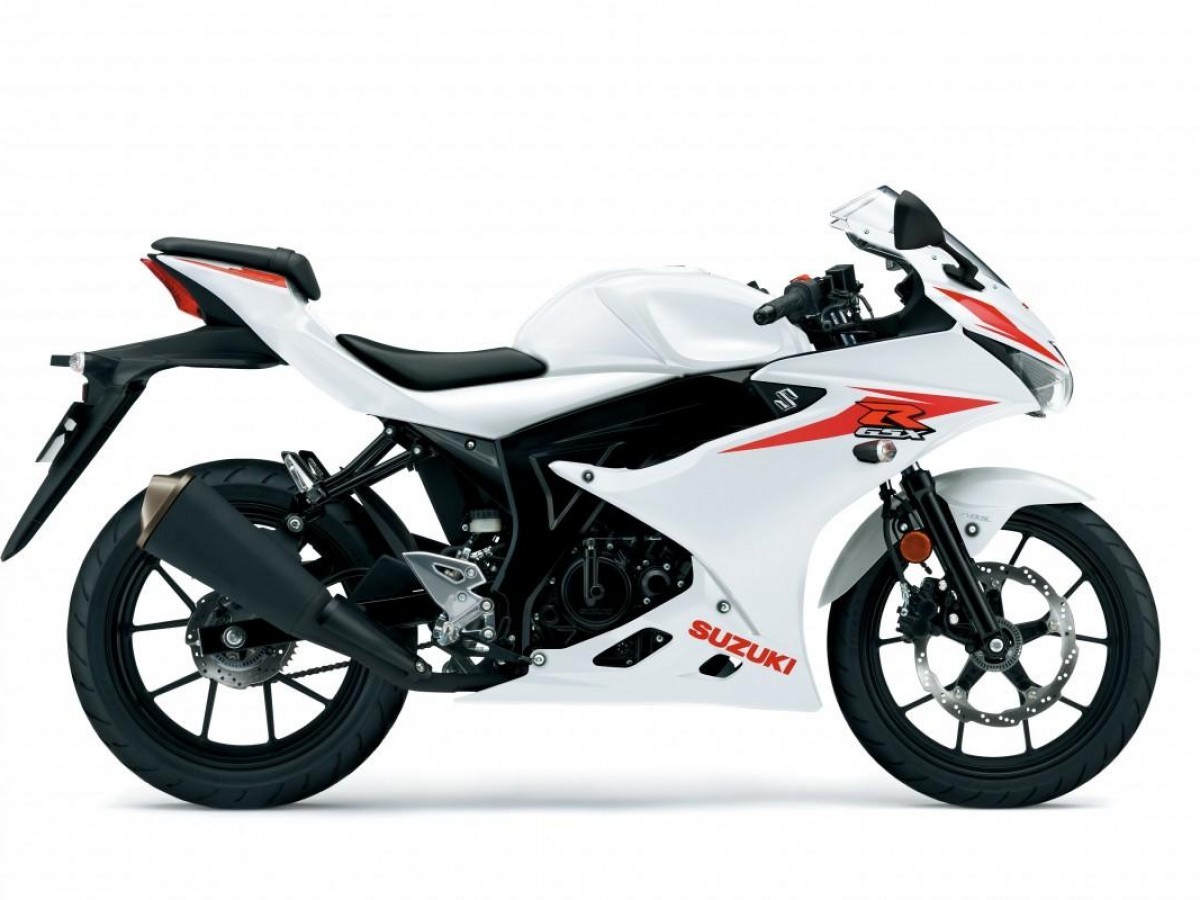 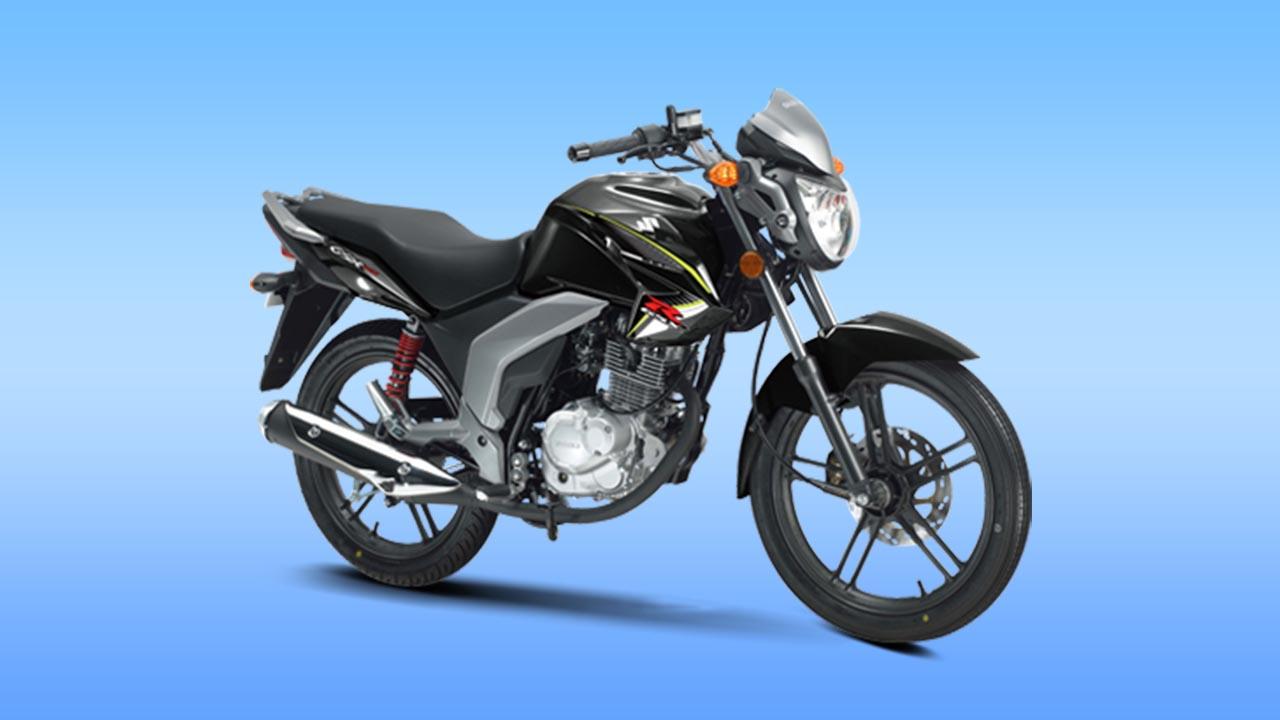 In a review posted online about other discontinued Suzuki GSE 150, we observed that the bike had gained a good reputation among people who prefer low-budget touring bikes and reviewers were pretty optimistic about the build quality, performance and comfort of the bike.

Along with that, many had recommended other 150 owners swap the rear tyre with a bigger one to gain more grip and comfort.

Anyways, let’s wait and watch for the final official statement by Suzuki Pakistan since they have released the teaser for now, which seems pretty obvious that they might produce their bikes locally else they won’t be able to compete on the price point with the other three companies.

How to Modify Honda CG 125 for Better Look & Performance