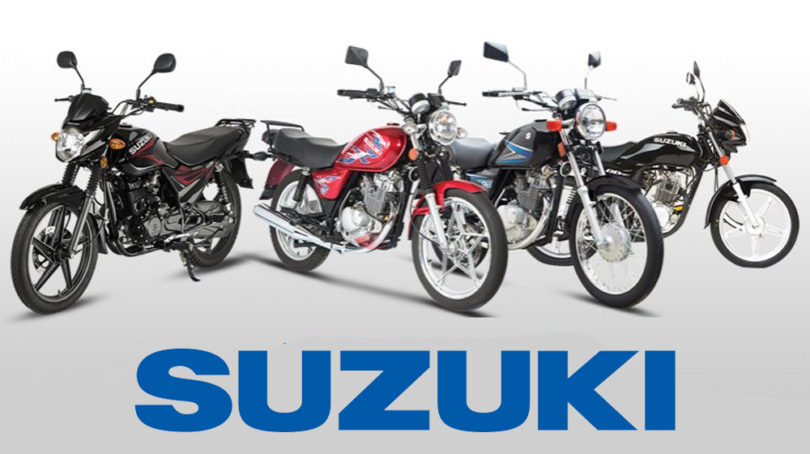 Suzuki is one of the best motor selling brands in Pakistan. The cars are pretty famous in Pakistan like Suzuki Mehran, Suzuki Cultus, and Suzuki WagonR. The company is getting into the market of Suzuki bikes. In the last few days Suzuki has officially teased a look of their new bike and asked the people to guess the right name of it. Most of the people guessed the right name of it which is Suzuki GD 110S 2022. The company has officially revealed the new look of GD 110S. 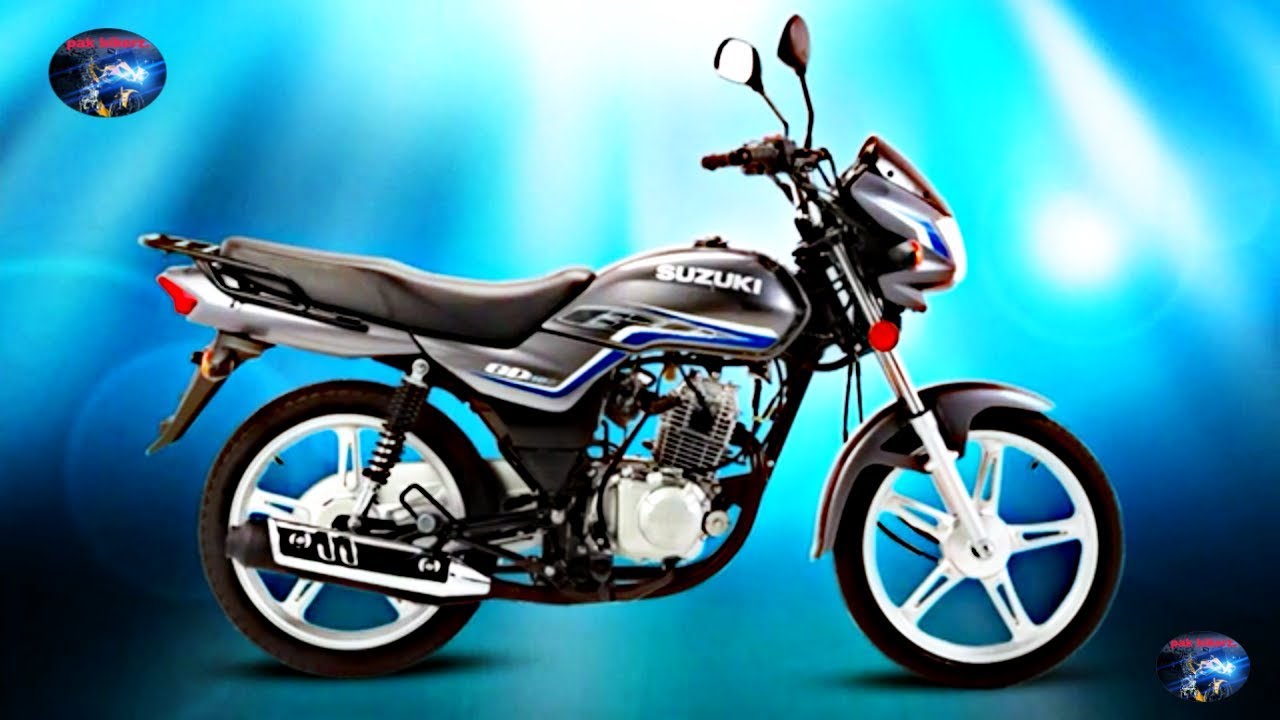 Suzuki has said the this bike is coming up with a new design and look. So here is a question that, what’s new in this bike? To be honest this is a same bike as GD 110, but with a slightly upgraded design. The company has also launched a new color with this variant.

A very interesting fact that comes with the bike, which most of the people don’t know is that, this bike comes with a CBU unit in Pakistan. This is the reason why this bike is more expensive than the local models of Suzuki. Suzuki has officially made seven year since launching their first bike in Pakistan, and now Suzuki is one of the best selling bikes brand in Pakistan.

Almost all the companies do the same thing of changing the stickers of bike and release that as a new model. Now Suzuki with there new GD 110S started doing the same thing by changing the stickers and color, and called that the new model of Suzuki. But, GD 110S is coming is an upgraded variant of the earlier bike and we have to wait until the launch to see if there are any further modifications.

Duaa Naeem
Duaa Naeem is a fresh graduate who is utilizing her writing skills into writing articles that are informative for the readers.
Share
Facebook
Twitter
Pinterest
WhatsApp
Previous articleRange Rover 2022 Specs, Price, and Everything Else
Next articleMG Cars Booking Schedule Details are Here!