Bollywood is under a lot of fire after the recent events. Bollywood stars Deepika Padukone, Shraddha Kapoor, Rakul Preet Singh, and Sara Ali Khan appeared before the Narcotics Control Bureau (NCB) for questioning in the drugs case related to the Sushant Singh Rajput’s death.

Surprisingly or maybe they are just rumors but Deepika was reportedly the admin of a WhatsApp group which was about drugs. She was interrogated for almost 5.30 hours and during the interrogation, the NCB asked Deepika a number of questions. It is being told that Deepika has made a big confession in the NCB inquiry.

Deepika has admitted that she drinks droop (cigarettes) but she remained silent on whether it also contained drugs or not. 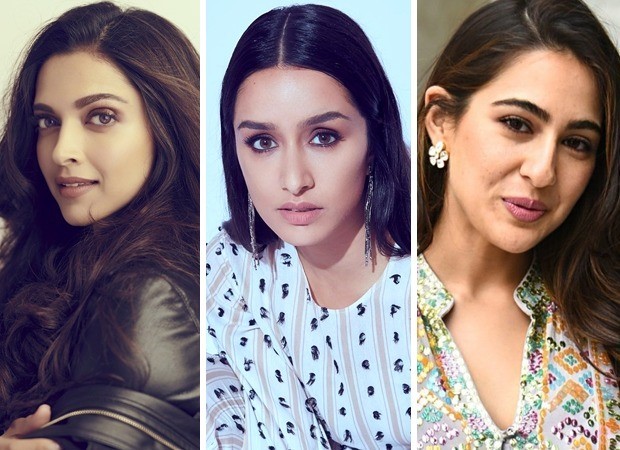 Reports suggest that Shraddha Kapoor agreed that weed and alcohol were being consumed at the party held at Sushant’s guesthouse in Pawana but she denied consuming them. Another thing that she told the agency was that she saw Sushant Singh Rajput consume drugs in his vanity van.

Sara Ali Khan also revealed that Sushant would consume drugs once in a while but denied doing drugs herself. She reportedly said that the late actor would consume them during shoot breaks.

The actors were called in connection to the drugs angle in the Sushant Singh Rajput death case, which has allegedly uncovered a larger nexus in Bollywood. NCB sources have said that the WhatsApp group on the basis of which the Bollywood star came under suspicion was administered by the actor herself.

Mati
Mati-Ullah is the Online Editor For DND. He is the real man to handle the team around the Country and get news from them and provide to you instantly.
Share
Facebook
Twitter
Pinterest
WhatsApp
Previous articleMushaal Mullick lauds Erdogan, Imran Khan for exposing Indian fascist face at global stage
Next articleTop 3 games for the upcoming PS5