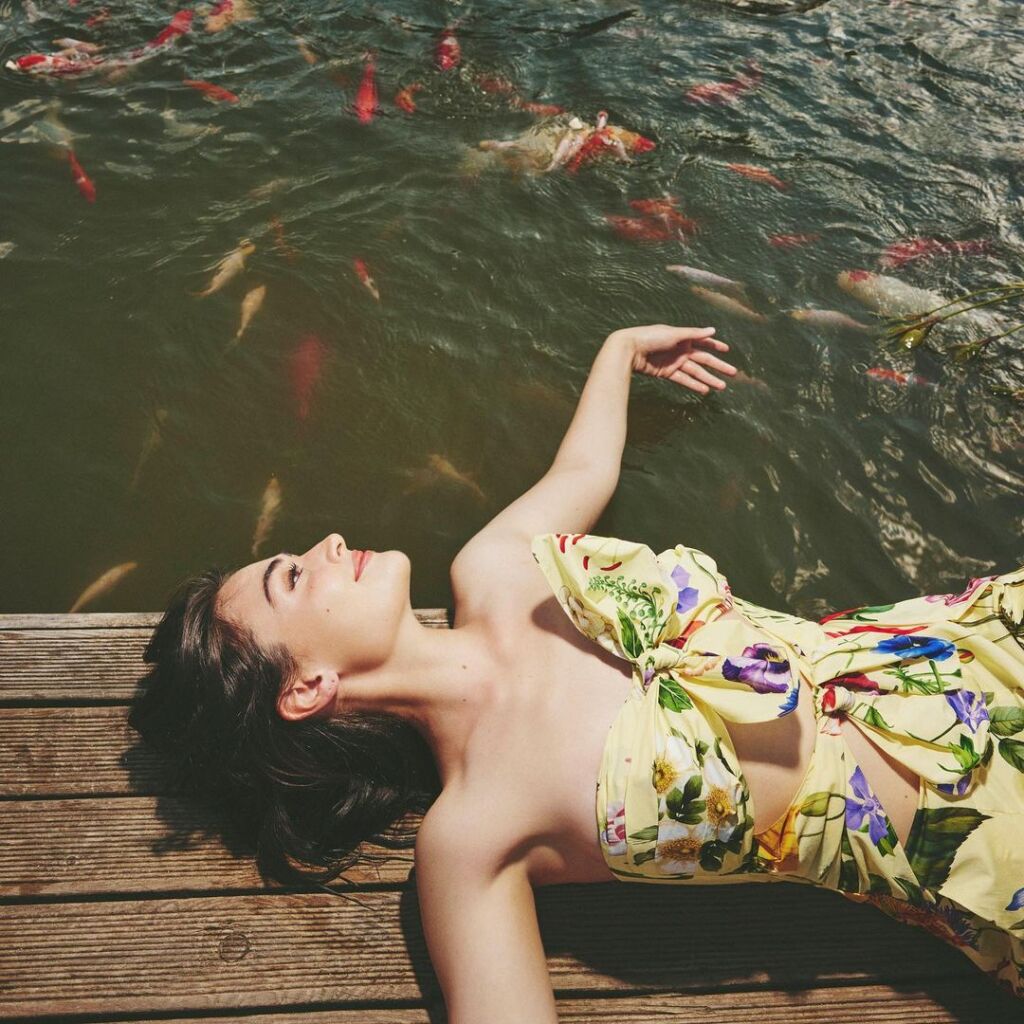 Esra Bilgic became a sensation in Pakistan when she appeared in the drama, Ertugrul Ghazi. This Turkish beauty performed the role of Halime Hatun. Her innocence and beauty captivated everyone, especially the people of Pakistan. But apart from her role in the drama, she has a personal life that keeps everyone dropping their jaw. A recent such instance is a bold photoshoot of Esra Bilgic.

During a lockdown when people had nothing to do, Ertugrul Ghazi became a resort to pass the time. A lot of people were head over heels in a fever of the drama. Some loved Islamic history while others watched it for the beauty of the Turkish people and culture. 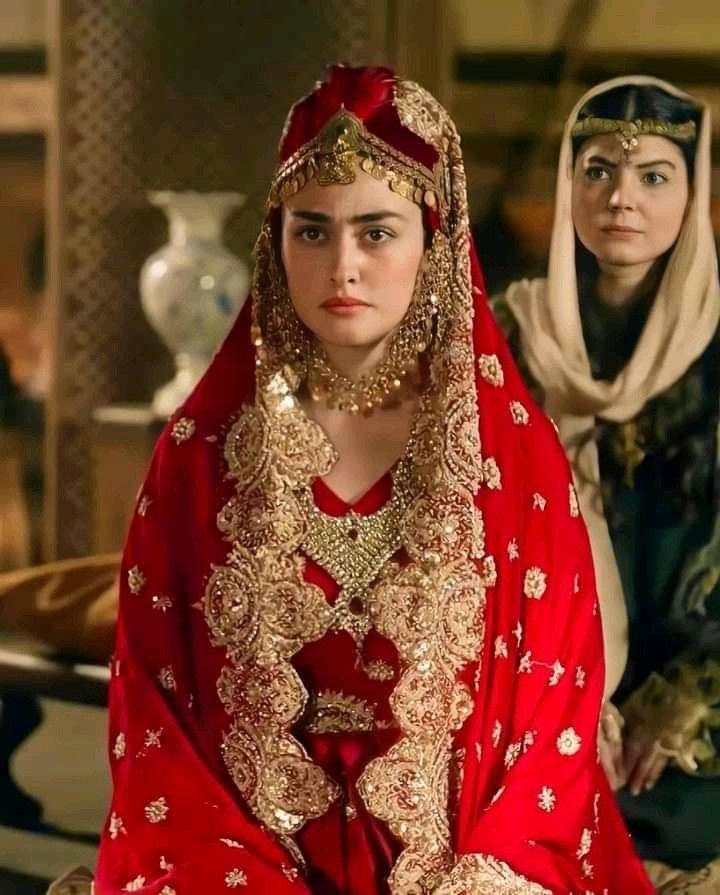 Esra was a symbol of beauty and a perfect Muslim lady for her piety and innocence. Via her character, Netizens created an image of her as a modest lady. But, soon the internet was taken by storm when they saw Esra Bilgic photos in a bold summer dress while reading a book in one of her pictures. People felt like getting their expectations crushed. However, watching her in one of the dramas, they did not realize that she was not what she was seen as Halime.

The news of a recent bold photoshoot of Esra Bilgic has again made her viral. Recently, she posted some pictures from the shoot where she is seen enjoying a swimming pool. She has done this shoot for a magazine cover. Esra is seen lying in the swimming pool. She looks stunningly beautiful in the blue dress. 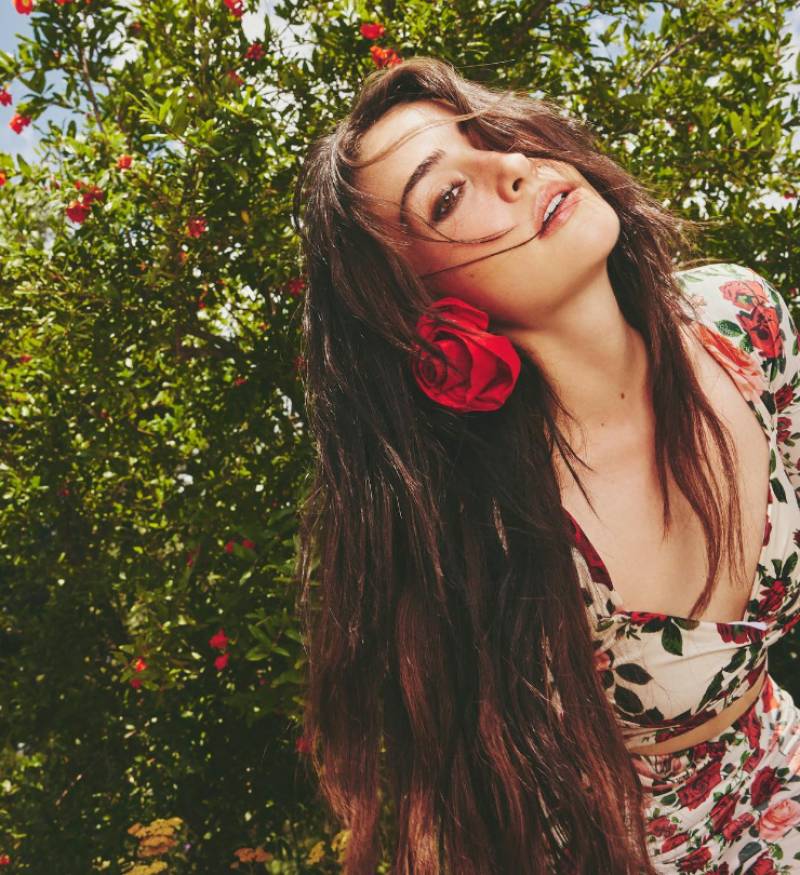 The other pictures also look amazing and keep her fans hooked on her. Not only just the photography good but Esra’s expressions and outnumbering beauty are what the audience wants to see. She has gained a large number of like on her recent Instagram posts. The more she gains likes on her social media, the higher the audience for her upcoming projects gets. She is also appearing as a star in an upcoming Turkish drama, Kanunsuz Topraklar