Strings Broke Up After 33 Years of Flawless Music Fame!

The Strings fans are pretty sad since yesterday’s evening. The famous pop band duo Bilal Maqsood and Faisal Kapadia will no more be seen as Strings. As much as it left the fans heartbroken, the official social media post by Bilal Maqsood also highlighted that the duo is inseparable regardless of the band’s status. Strings broke up after 33 years with a long-lasting successful music career to its name. 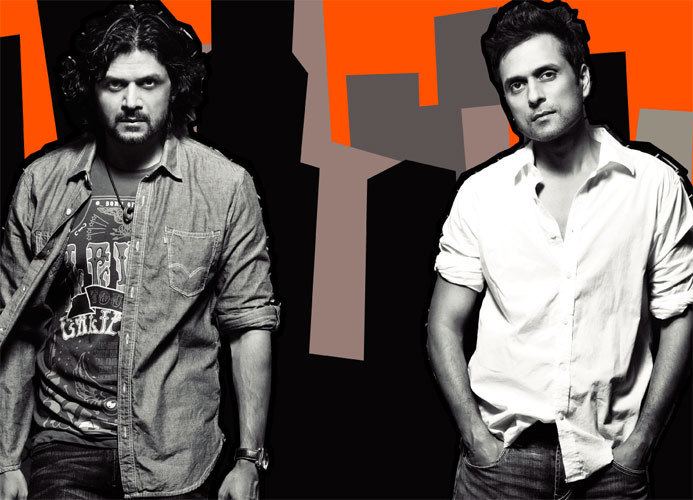 Strings Broke Up After 33 Years

Yesterday, Bilal Maqsood took to social media to make the announcement about the band breaking up. While there may be a lot of speculations about why the band concluded, Bilal’s post clearly indicates that the duo did not part ways due to any conflict. 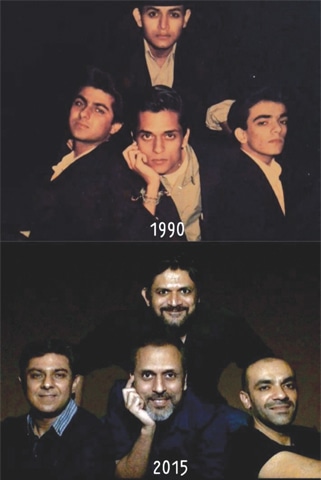 For those looking for the exact official words from the band members, here is what Bilal posted on social media.


“Hey guys. This post is a bit different from the usual. We have decided that today, 25/03/2021, is the day we graciously get to conclude STRINGS.


The past 33 years have been incredible for both of us. It’s so rare to have the chance to be able to do things like this and we are infinitely grateful to all of our fans for making it possible. We hope you found it worthwhile as well.

While the band technically may not be together anymore, both of us share an inseparable bond that will connect us no matter where life takes us. Thank you so much for everything”. 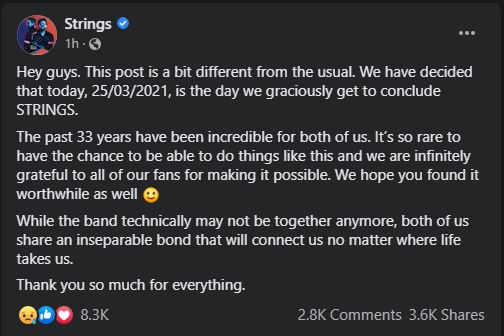 Are Bilal and Faisal planning to start solo careers?

As of now, it is uncertain if the band members will focus to establish their solo career just like many other band examples in history. However, Bilal’s post clearly states that the two musicians have only concluded their band journey. This means that we may see them together occasionally over special event programs or concerts. 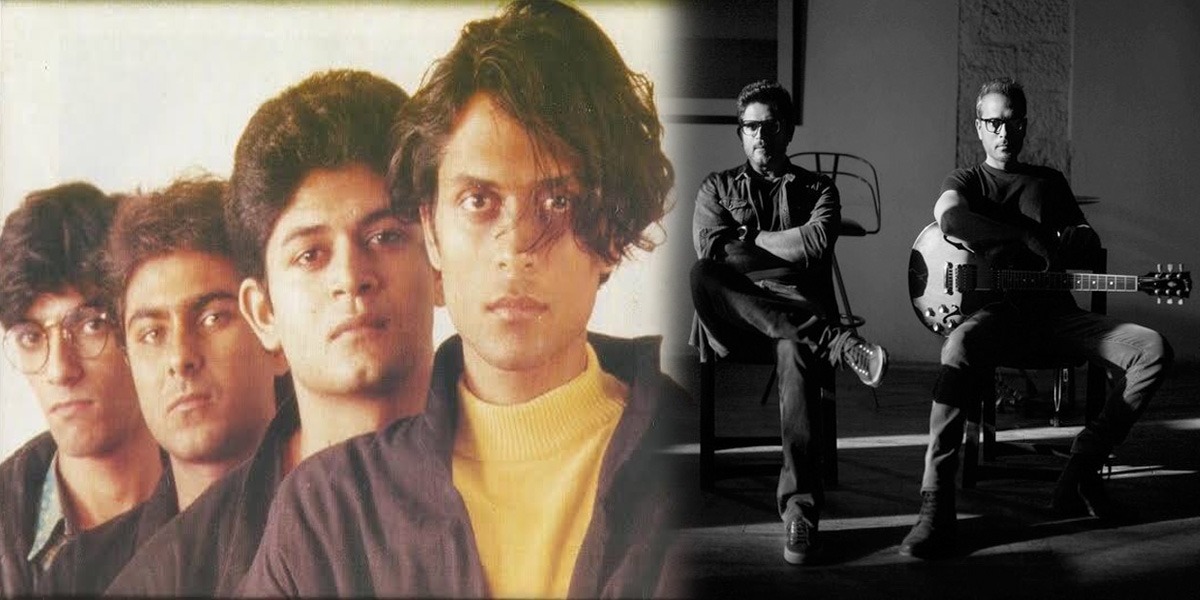 While we wish the very best to both Bilal and Faisal for the wonderful years of Pakistani pop music, it is very sad to accept the band breaking up. We, as fans of quality pop music, hope to see the two stars join forces in the future.