The Pakistan-Tehreek-e-Insaf (PTI)-led incumbent government has taken various steps to bring back stashed money by the money launderers for the last decades.

In this regard, besides strengthening the Federal Board of Revenue (FBR) and Financial Monitoring Unit, Asset Recovery Unit has also been established by the federal government.

These departments have taken various steps to bring back stashed money by the money launderers for the last decades from foreign countries. 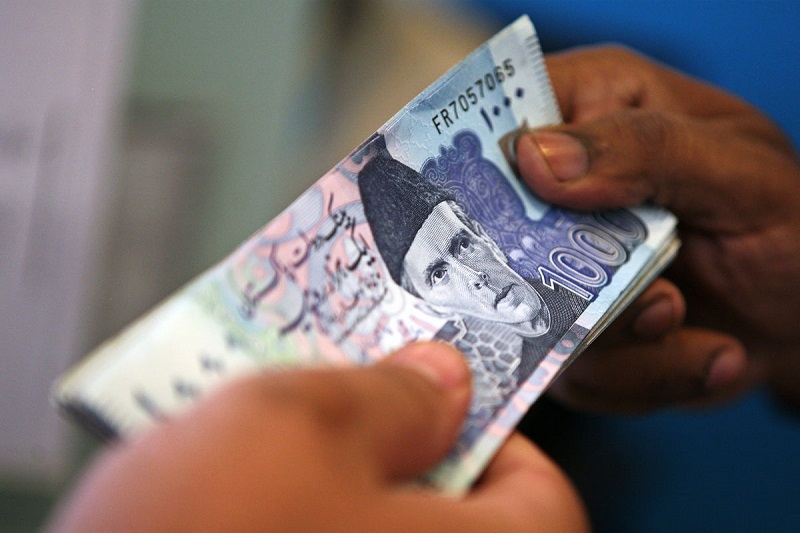 The detail of steps taken/progress made by these departments are given below:—

Note: The above information was shared with the National Assembly on June 8, 2020 by the Minister for Finance and Revenue.