Squid Game Cryptocurrency Broke the Records Within a Week 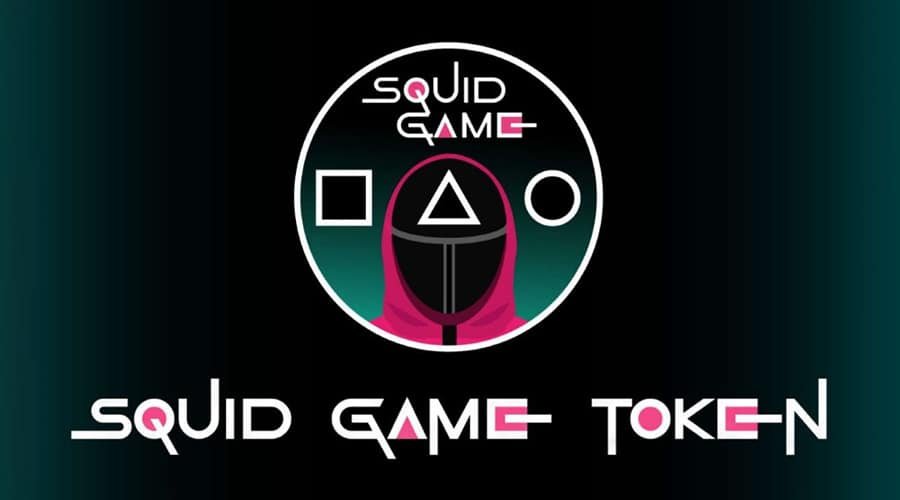 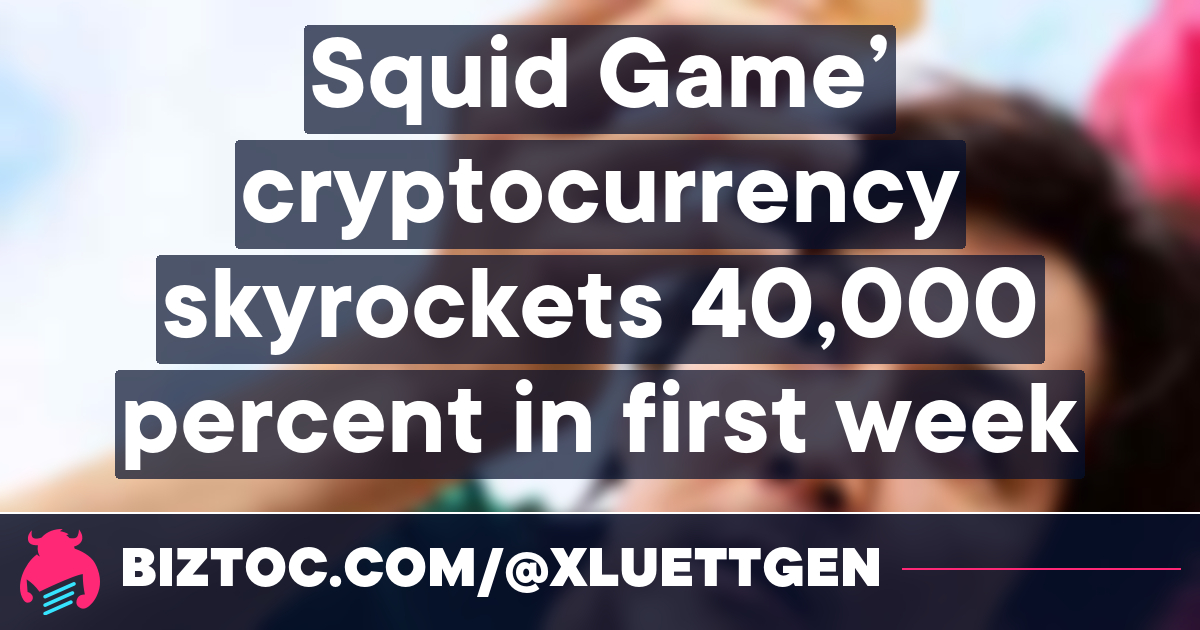 At the time of press, SQUID started trading at a rate of $3.33 per coin. But, according to CoinMarketCap, the rate of The currency moved to $174 million in less than a week. The currency launched and took a booming growth.

The Squid Game cryptocurrency has been a matter of concern and discussion among everyone in terms of growth and profitability. But, the buyers still have to be very cautious at buying this currency. The caution is needed because many buyers have reported that they are unable to sell this currency on Pancakeswap. CoinMarketCap has issued a warning after receiving multiple reports from the users.

The reason for this inability to sell the currency is unknown. The SQUID coin’s white paper highlights Anti-dumping technology stops the users from selling this currency. There are certain requirements that need to be fulfilled before selling this currency. If the problem is persisting for some users, it is because they have not followed the terms and conditions. 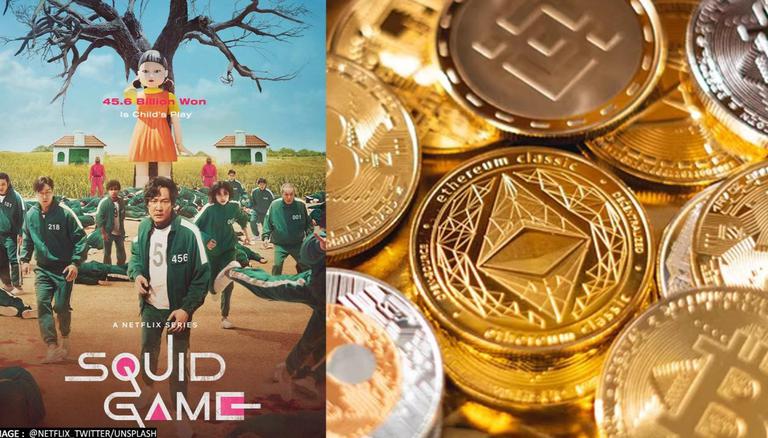 SQUID coin has shown a very high growth after its release like many other coins that got quite popular without any obvious reason. They were just some hyped coins before their release which increased their value to a greater extent and attracted a lot of buyers. The buyers could play games by using this cryptocurrency. The online event will begin in November after six rounds of games like the season. The buyers have to play all the games but luckily you will not get killed for playing wrong.

Duaa Naeem
Duaa Naeem is a fresh graduate who is utilizing her writing skills into writing articles that are informative for the readers.
Share
Facebook
Twitter
Pinterest
WhatsApp
Previous articleWhatsApp Wallet is Under Testing and May Soon Come Out
Next articleMeta (Facebook) – A New World of Socializing Experience?