Special Security and Traffic Plans for PSL 2019 Matches in Karachi

Special security and traffic arrangements have been chalked out for PSL matches including the final at Karachi.

The Inspector General of Police (IGP) Sindh Dr. Syed Kaleem Imam has issued directives to ensure security protocol for the players, foreign delegates, guests and staff as per the international standards.

The IGP Sindh has also directed foolproof security for routes from hotels to the stadium as well as inside and around the stadium.

The Sindh Health Department has set up a temporary eight beds health care an emergency hospital at National Stadium Karachi to cope with any untoward incident during the game.

Meanwhile, the Karachi Traffic Police have also issued a traffic plan for the roads surrounding the National Stadium during the PSL matches.

Spectators will be transported to the stadium from the parking area via shuttle service. Spectators are also asked to bring their tickets and original CNICs. 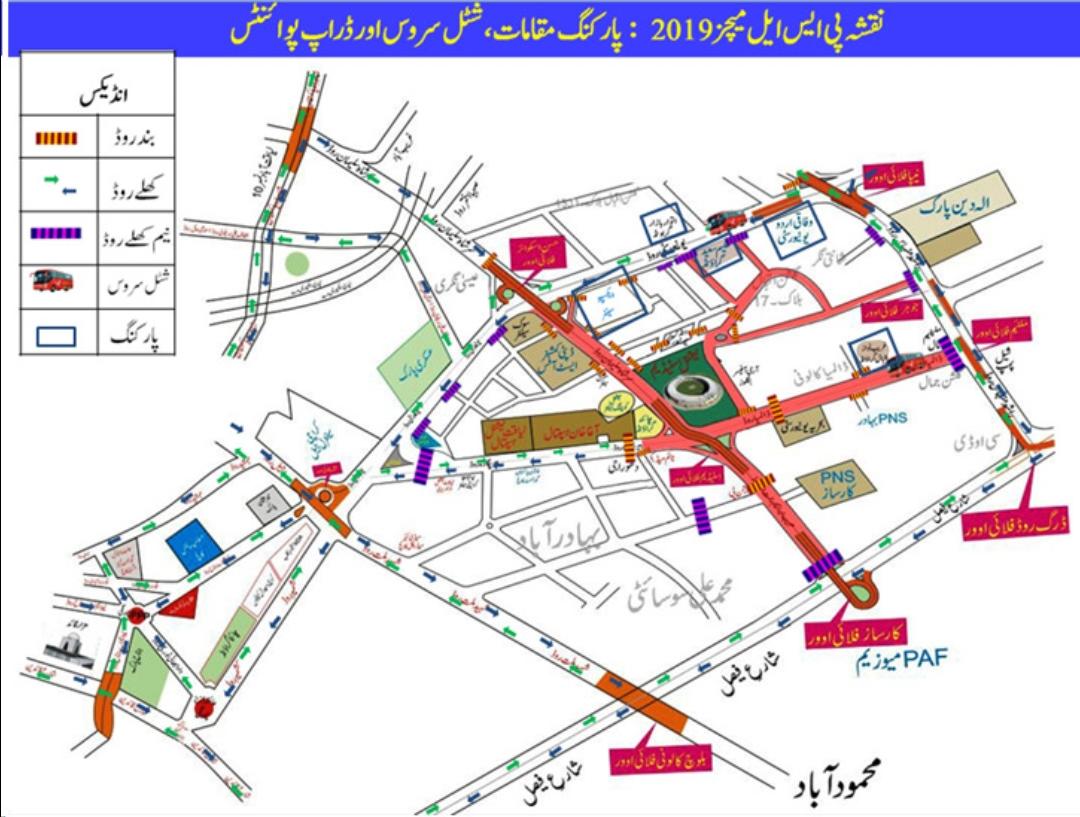 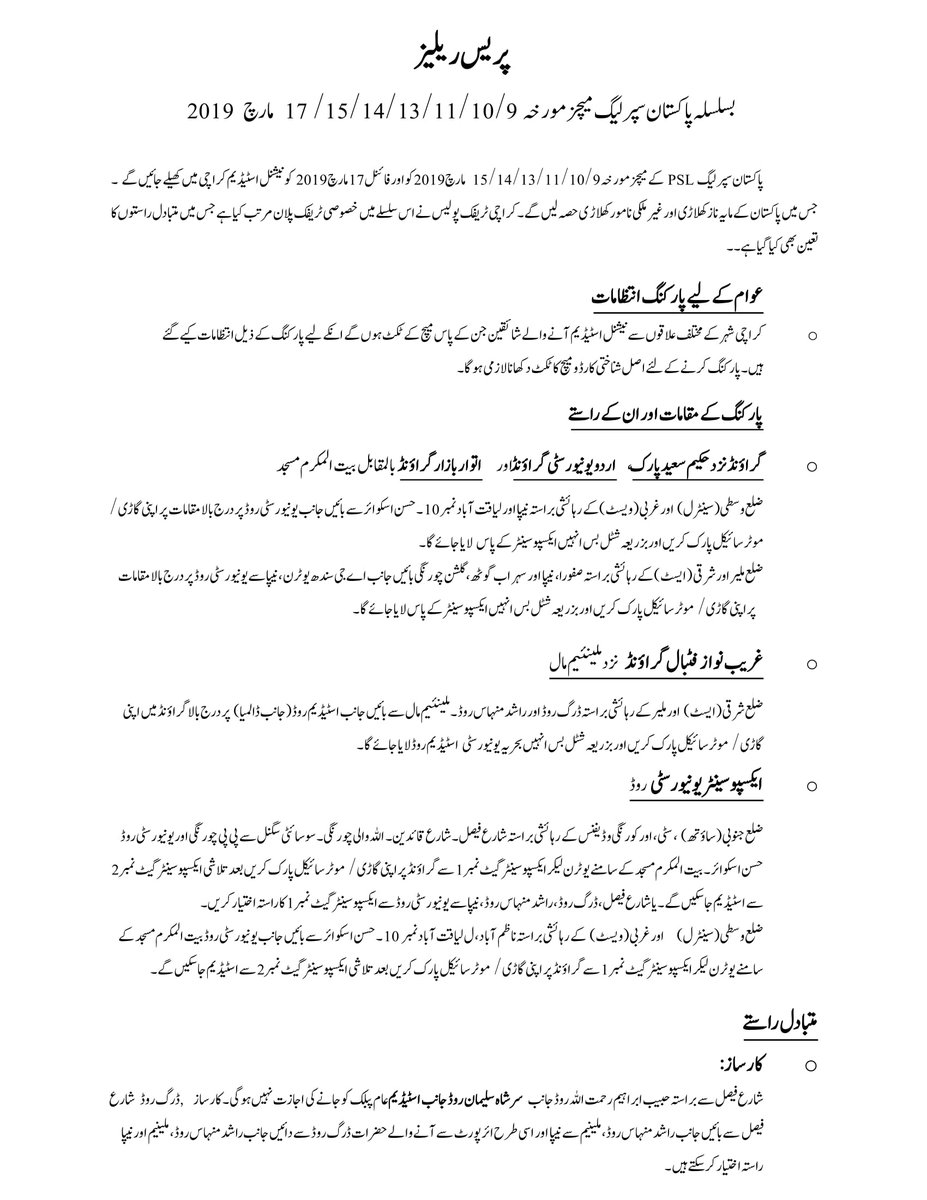 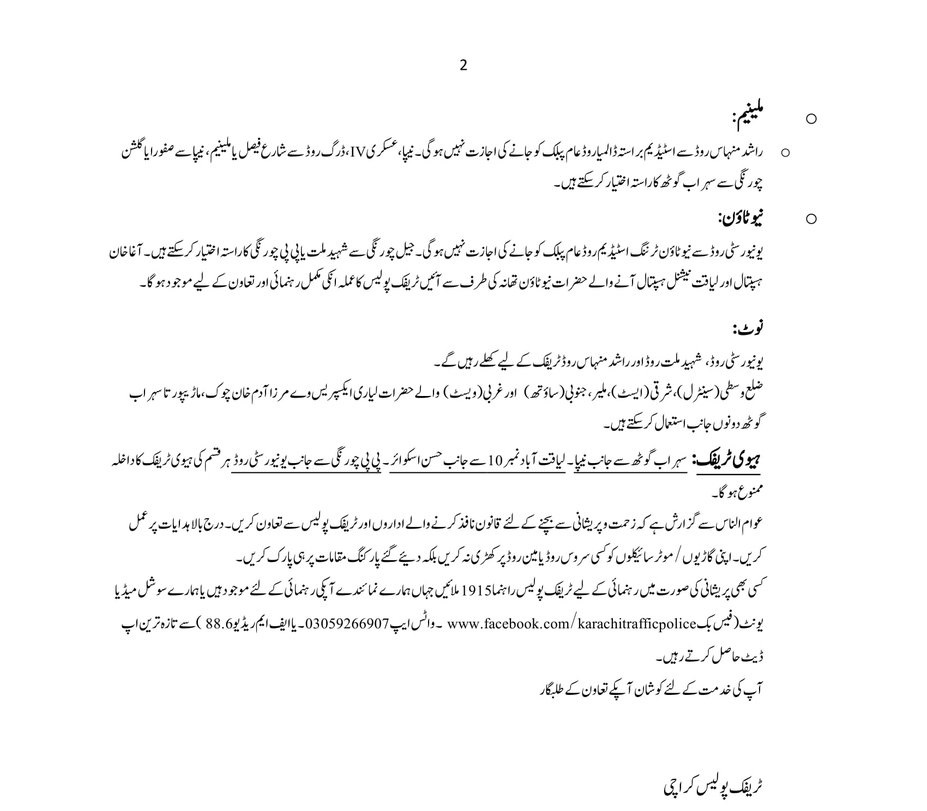 Mati
Mati-Ullah is the Online Editor For DND. He is the real man to handle the team around the Country and get news from them and provide to you instantly.
Share
Facebook
Twitter
Pinterest
WhatsApp
Previous articlePakistan FM mocks India over its cricketers wearing army caps
Next articleSprite Welcomes Home the Top 4 Franchises of Pakistan Super League