Sonya Hussyn has become the target of social media critique due to her misinformation and insensitive handling of a sensitive matter. The actress became the center of controversy on her Instagram account after an ill-informed comment on the situation. 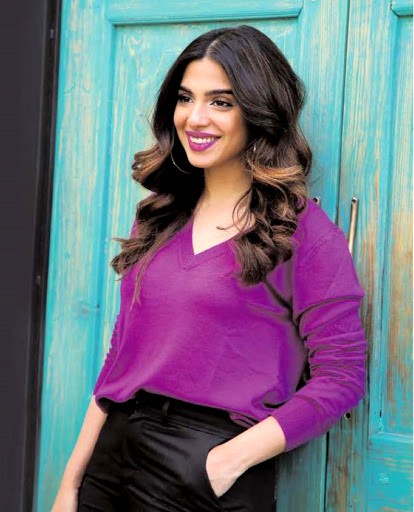 Sonya will be playing the role of a schizophrenic girl in an upcoming drama serial, Saraab. The drama aims to promote mental illnesses and wants to trivialize them. The initial poster which was just released lists down multiple symptoms that can be a sign of the disease. It also featured ‘autism’ on the list too.

After seeing the poster, a fan mom commented on the post that she is a mother of two autistic children and:

“Autism is not a mental illness; it is a disorder.”

To this, Sonya replied:

“It is one of the symptoms in schizophrenia” 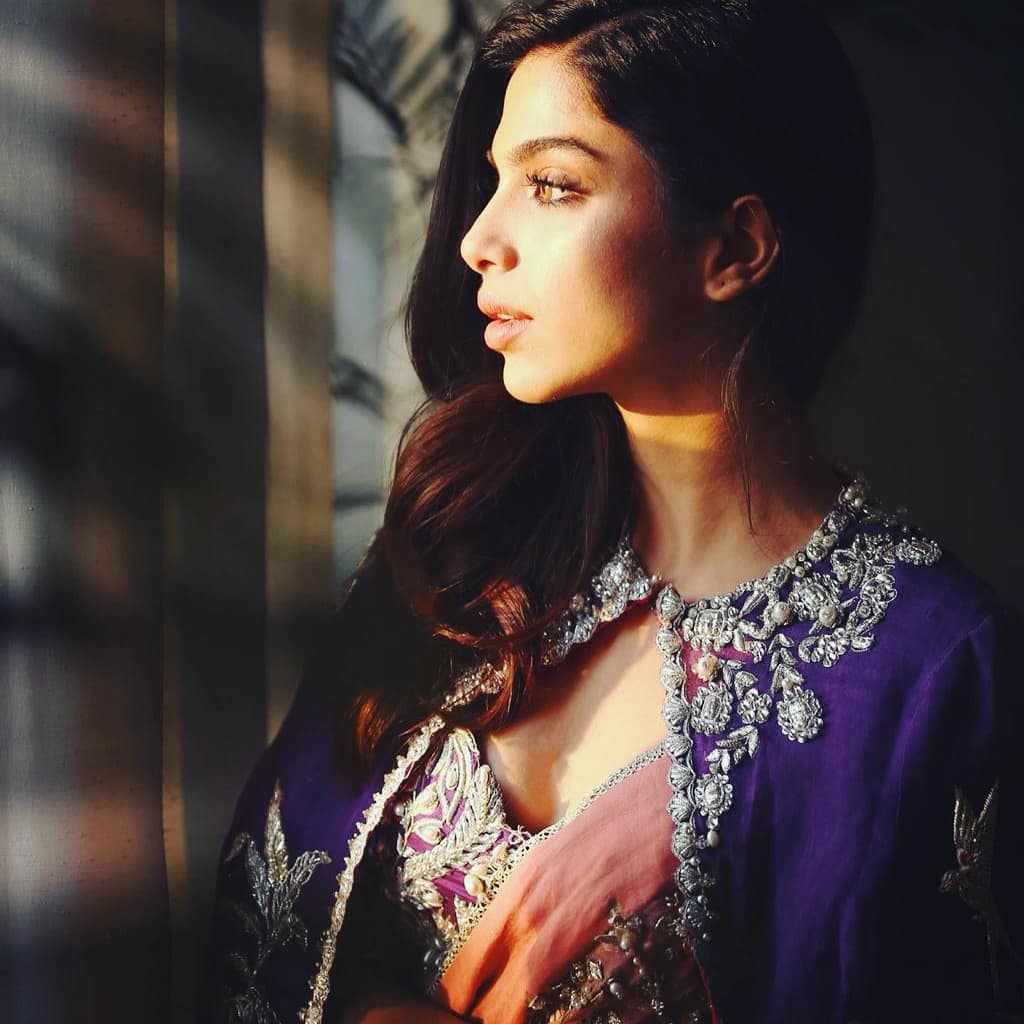 After Sonya replied to the comment, it led to a barrage of replies from her followers on how ill-informed she was. Many people took to Twitter that celebrities should be informed about the characters they are doing so they are well-aware of what to quote to the public. Some even said that it takes a total of two minutes to Google before heedlessly replying to whatever to people.

Here are some of the reactions:

Mtlab woh bandi keh rahi hai k she is a MOTHER of TWO kids with Autism but Sonya Hussyn thinks her own knowledge is accurate. MashaAllah. 👍🏼 https://t.co/GdftfQzRkk

Not that I expect our celebs to be bastions of knowledge but about time they read up on what they’re representing through art rather than try to use a cause to their benefit. Actors in Hollywood take months to understand and get into character. https://t.co/Nw1jbJPh4t

Sonya’s Response To The Mistake 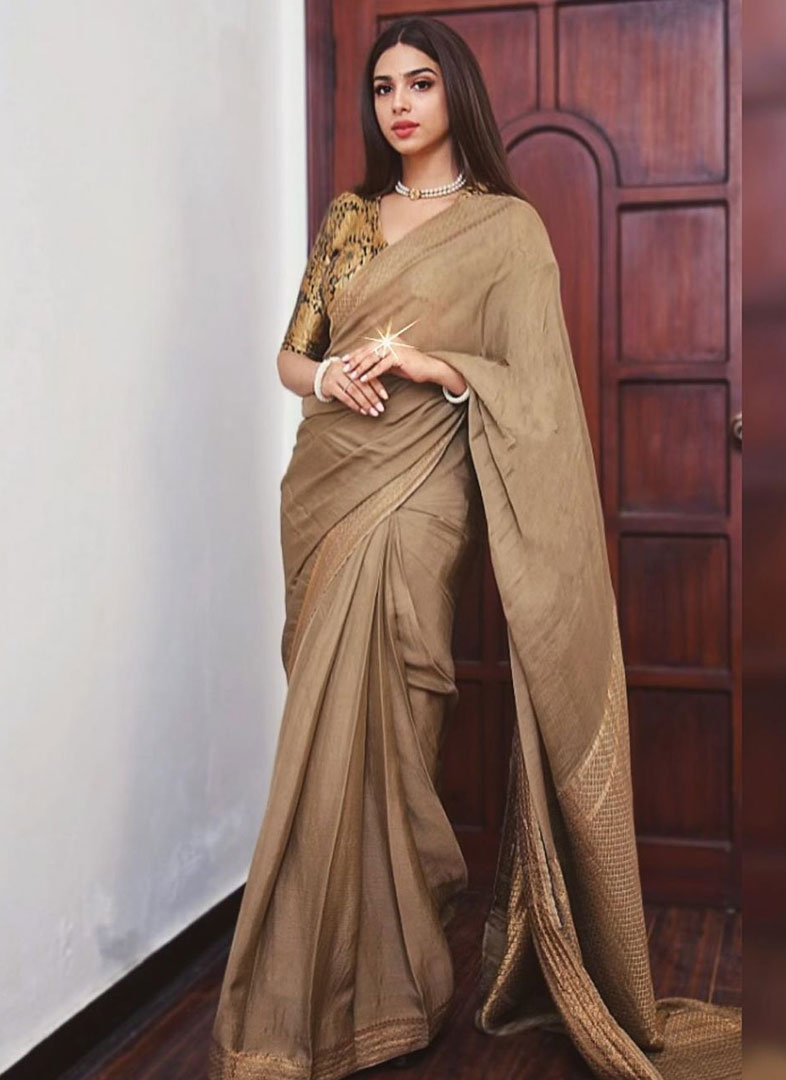 Sonya hasn’t responded to this mistake and hasn’t come out with the statement providing any clarification either. In a previous interview with a leading publication, the celebrity had said that she did months of research to master the topic and had to go through training to get the confidence to work on the role.

She also said that as part of her training she visited multiple rehab centers to learn more about the disorders. However, by the looks of the poster and the comment she did, we are not sure how much of attention did she pay to what was being told.

All we can do is wait for the star to give us any response in return so we know this drama isn’t a lost cause like many other mental health initiatives that try to make it on-screen.

Kainaat Maqbool
A strategic and content marketeer, Kainaat has been working as a writer and content consultant for over 6 years. When she isn't writing or making marketing strategies, she is teaching people to do the same.
Share
Facebook
Twitter
Pinterest
WhatsApp
Previous articlePM Imran Khan assures no political pressure on bureaucracy
Next articleSyra Yousuf Instagram, Career, Ex-Husband And Complete Biography