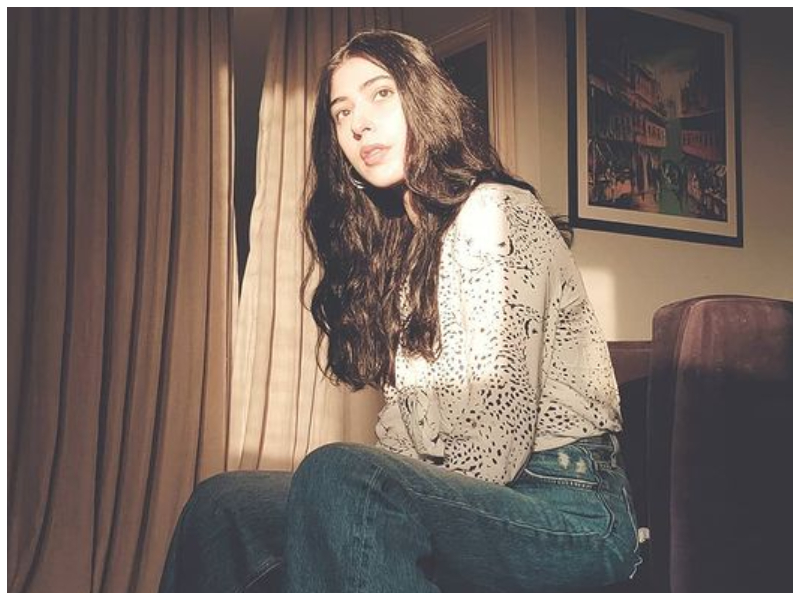 Sonia Mishal is becoming a popular actress in Pakistani drama. But she has earned her place at a very slow pace. She does not usually appear in a lot of projects but chooses something that she can always make justice to. She is a Pakistani Television Actress and Model. Learn more about her below. Sonia Mishal is a Pakistani Television actress and model. She is a Pakistani and was born in Karachi on 3rd November 1993. When she was younger, her family moved and settled in Doha, Qatar. Her upbringing occurred there. She also got her early education in the city of Doha. Then, her family moved back to Karachi. Mishal has three elder brothers and she is the only sister.

She initially started her career as a model after giving an audition while she was studying.  Since then, she has worked as a model for various brands and designers. Sonia has walked on multiple ramps as a show-stopper. Moreover, many renowned fashion magazines have also featured her on the cover page.

Later, she started her career in the drama industry as an actress. Her debut drama was Ishqa Waay. It was a romantic drama that starred Sonia Mishal, Sami Khan, and Rabab Hashim. Her first performance was as a second wife to Sami Khan. It came on-ar on GEO TV. Everyone loved her performance and the serial got a lot of success.

Next year, in 2016, she appeared in Khwaab Saraye on HUM TV in the role of Sania. She appeared alongside Muneeb Butt, Aiman Khan, Behroze Sabzwari, and Khalid Awan. Then, in 2017, she performed the role of Mariam in the drama serial, Faisla.

In 2018, she did a role in the drama serial, Khasara on ARY Digital alongside Mikaal Zulifqar, Junaid Khan, and Sarwat Gillani. She also did a drama serial, Neeli Zinda Hai in which she played the role of a mother whose child is under the influence of a ghost.

Recently, she is working in a drama on HUM TV, Meri Shahzadi. It is a Pakistani adaptation of the story of Princess Diani. Moreover, it also showcases the power politics of the world.

Other dramas that Sonia Mishal has done are as follows: