Snapchat Web Version Will Let You Chat Through Desktop 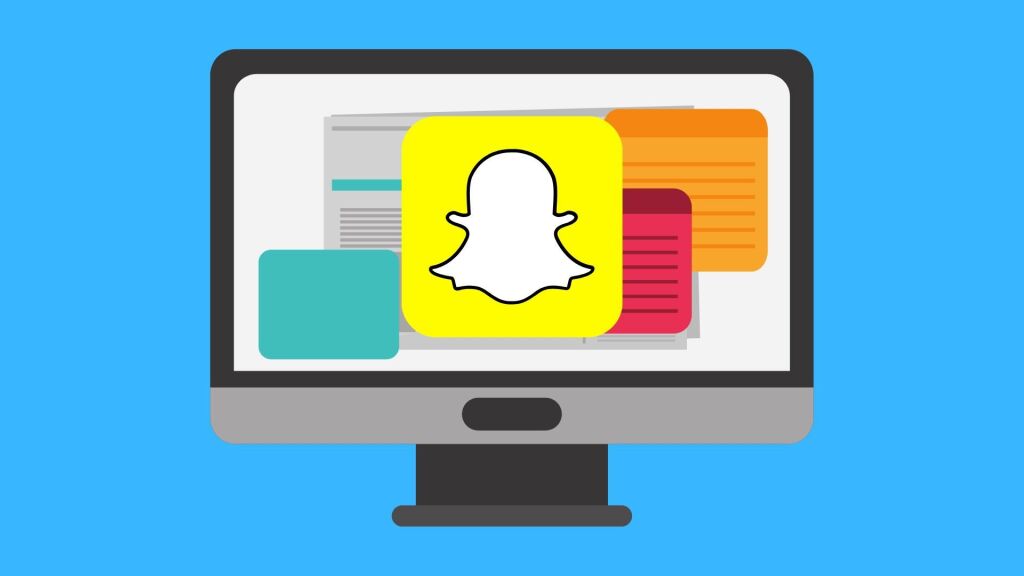 Teenagers are using Snapchat as one of their favourite apps to interact with their friends and social circle. Snapchat was launched as a smartphone-based app that let users take pictures through AR lenses and chat via snap. With the passage of time, it also allowed the users to have audio and video calls. Now, people who frequently use computers will get Snapchat Web Version real soon. The rest of the social media apps like WhatsApp, Facebook, and Instagram have had their web versions for quite a long time. Here comes the Snapchat  Web Version too. Snapchat Plus users will be able to log in to their accounts, chat and call their friends through the desktop. Snapchat Plus is a recent version of the app that gives advanced features like Story Watch indicator, custom themes, icons and more. Once it successfully runs on Snapchat Plus, it will be launched on Snapchat.

The only features you will get are call and chat. However, you will not receive the option of using AR lenses. The company may work on that feature in future. People frequently use computers so the company’s head, Nathan Boyd said that the web version seemed practical. With more advancement, new features will be added to the Snapchat Web Version. 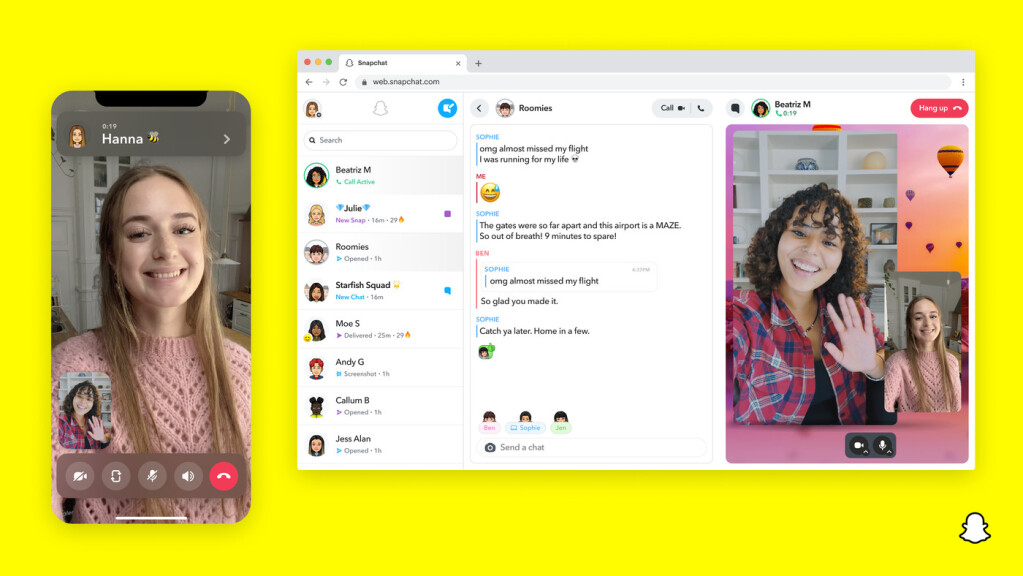 If the app works well, the Web Version will be successful in competing with web giants like Discord and WhatsApp to have interactions with friends and colleagues. The only setback of this version is that it only works on Google Chrome. Along with Chrome, users can also use Snapchat for web on Chromium engines like Microsoft Edge, Opera, Brave, and Others. However, it will not be supported by IOS Safari BRowser. Therefore, MacBook users could not use Snapchat through their desktops.

We got to wait until the feature arrives on Snapchat to decide how useful it is.