Central Asian states are moving towards Silk Visa or Silk Schengen under the patronage of Uzbekistan and Kazakhstan.

This is an old dream for tour operators of Central Asian republics to develop central asia as joint tourism product for travellers and now this project can become reality.

Kyrgyzstan, Tajikistan, Kazakhstan and Uzbekistan are working to create a “Central Asian Schengen Visa regime and Kazakhstan’s Minister of Culture and Sports Arystanbek Mukhamediuly indicated that integration will surely boost tourism in the region.

According to experts, such plans are part of a large integration strategy promoted by Astana and Tashkent. Thanks to the efforts of the Uzbek President Shavkat Mirziyoyev who since 2016 gave a new impetus to the integration processes in Central Asia and proactively resolved many long-standing conflicts among the neighbours. Earlier in the region, the Central Asian Union was trying to form, but in the end the choice was made in favor of the Eurasian Union but this Union still represents the entire region. 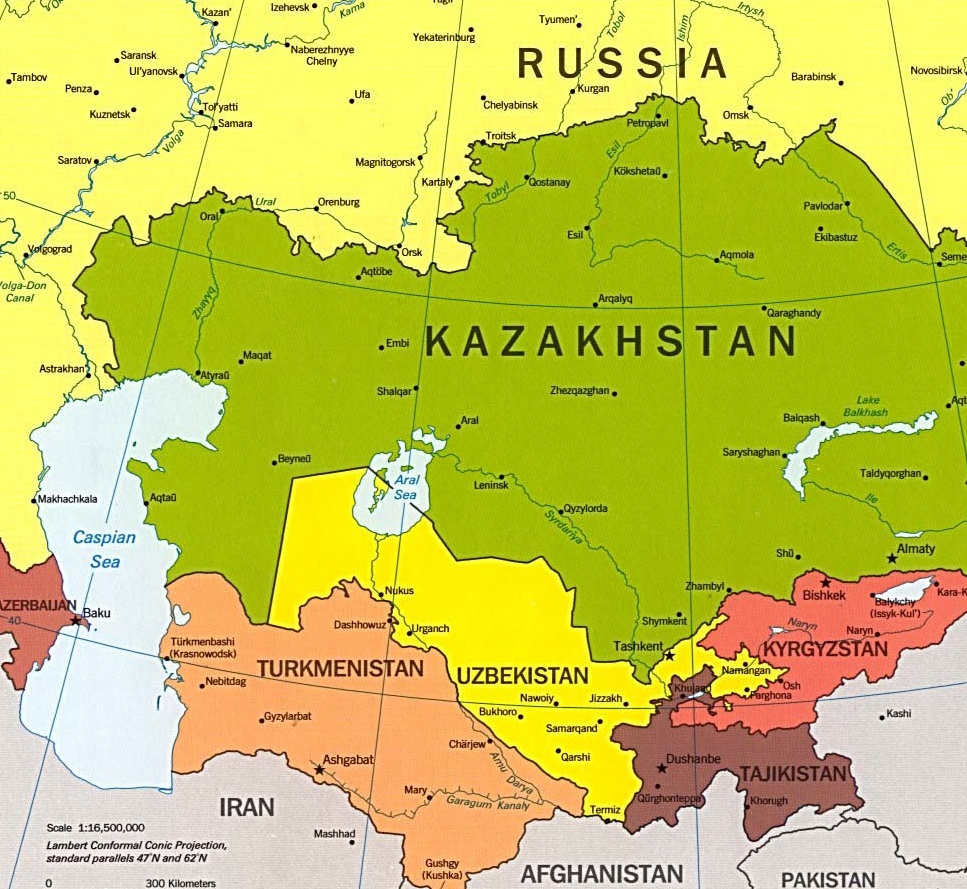 Astana is also optimist that Kyrgyzstan and Tajikistan can join Kazakhstan and Uzbekistan in their work on the “Central Asian Schengen”.

“The issue of mutual recognition of visas between Kazakhstan and Uzbekistan is approaching the solution. Our neighbours in the region Kyrgyzstan and Tajikistan are also showing interest in this issue.

Kazakhstan is not the first time in recent years to raise the issue of removing visa barriers in Central Asia. In July this year, the chairman of the Committee on International Relations, Defense and Security of the Senate of Kazakhstan who is also daughter of President Nazarbayev, Dariga Nazarbayev addressed Uzbekistan with such an offer. In her opinion, the presence of a transparent and open border will allow building relations in other spheres.

According to available information, negotiations are underway since for one visa regime since August 2018. Uzbek senator Alisher Kurmanov recently indicated that Tashkent plans to provide a single visa to all tourists from Central Asia in the future.

It should be noted that in Soviet era, the Central Asian republics exchanged scarce resources: arid Kazakhstan and Uzbekistan supplied energy to Kyrgyzstan and Tajikistan, in return receiving the right to use the flow of rivers originating in the Tajik and Kyrgyz territories.

After the collapse of the USSR, water resources and demarcation of borders became the subjects of disagreements not only between Tashkent and Dushanbe, but also between Astana and Bishkek (water conflicts) but such disputes are now diminishing and regional countries are accepting policy of coexistence.

“God himself told us to unite 55 million people, there are no language barriers, mutually complementary economies, we are in the same space, there are transport links, energy … What else is necessary? We respect each other. The population will only benefit from this, “President of Kazakhstan Nazarbayev said in one of his interviews.

Supporters of integration often cite the UN calculations as an argument, according to which the cooperation of the countries of the Central Asian region would allow them to double their total GDP for the entire 10 years due to more effective use of the resource potential.

Note that “Central Asia” is a geographical term that denotes the territory of the former Russian Turkestan, where subsequently were formed four Soviet republics – the Uzbek SSR, the Kirghiz SSR, the Tajik SSR and the Turkmen SSR. Kazakhstan was not historically included in Central Asia, but in 1991 at the summit of the countries of the region Nursultan Nazarbayev suggested calling all post-Soviet countries of this region Central Asia. At the same time, from the geographical point of view, Central Asia is not limited to the territory of the five former Soviet republics.

Turkmenistan preferred to stay out of the integration processes in the region: the Turkmen leadership does not intend to back away from the provision on non-bloc status enshrined in the country’s Constitution. At present, Ashgabat also does not show interest in the initiatives of its neighbours to unite in the union.

Subsequently, integration initiatives encountered resistance from Tashkent. In April 2008, late Uzbek President Islam Karimov said that the idea of ​​creating Union of Central Asian states, which has long been nurtured in Kazakhstan, is unacceptable for Uzbekistan. However, now things are changed after change in leadership in Uzbekistan and Uzbek President Shavkat Mirziyoyev is active supporter of economic integration of the region.