Senior journalist Shakeel Anjum was elected the NPC President while Anwar Raza and Sagheer Chaudhry were elected as the Secretary General and the Secretary Finance respectively as a result of NPC Elections 2020 held on August 17. 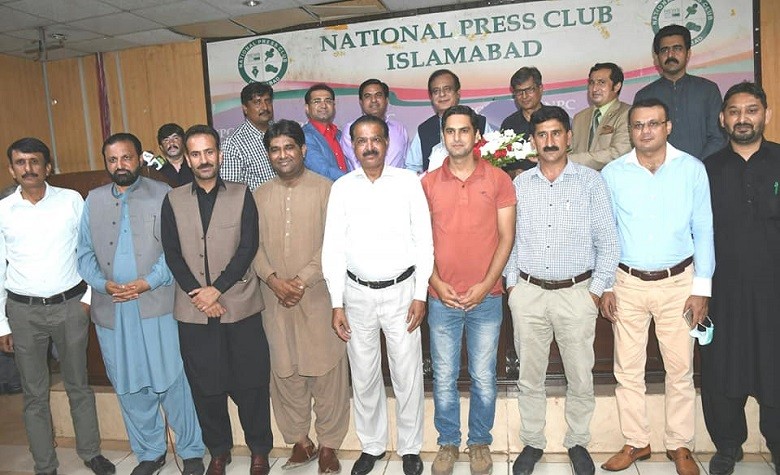 While addressing a ceremony in honor of the newly elected Office Bearers of the National Press Club, the information minister said that he will make all-out efforts to resolve problems of the Journalist Community.

Shibli Faraz said that even complicated issues can be addressed through mutual respect and trust.

Congratulating the newly elected leadership of the National Press Club, the information minister expressed hope that they will play a positive role for their profession and for resolving issues of their journalist colleagues.

Mati
Mati-Ullah is the Online Editor For DND. He is the real man to handle the team around the Country and get news from them and provide to you instantly.
Share
Facebook
Twitter
Pinterest
WhatsApp
Previous articleKashmir freedom is around the corner: Shehryar Afridi
Next articleHere are the 5 Benefits of Doing Business on Daraz