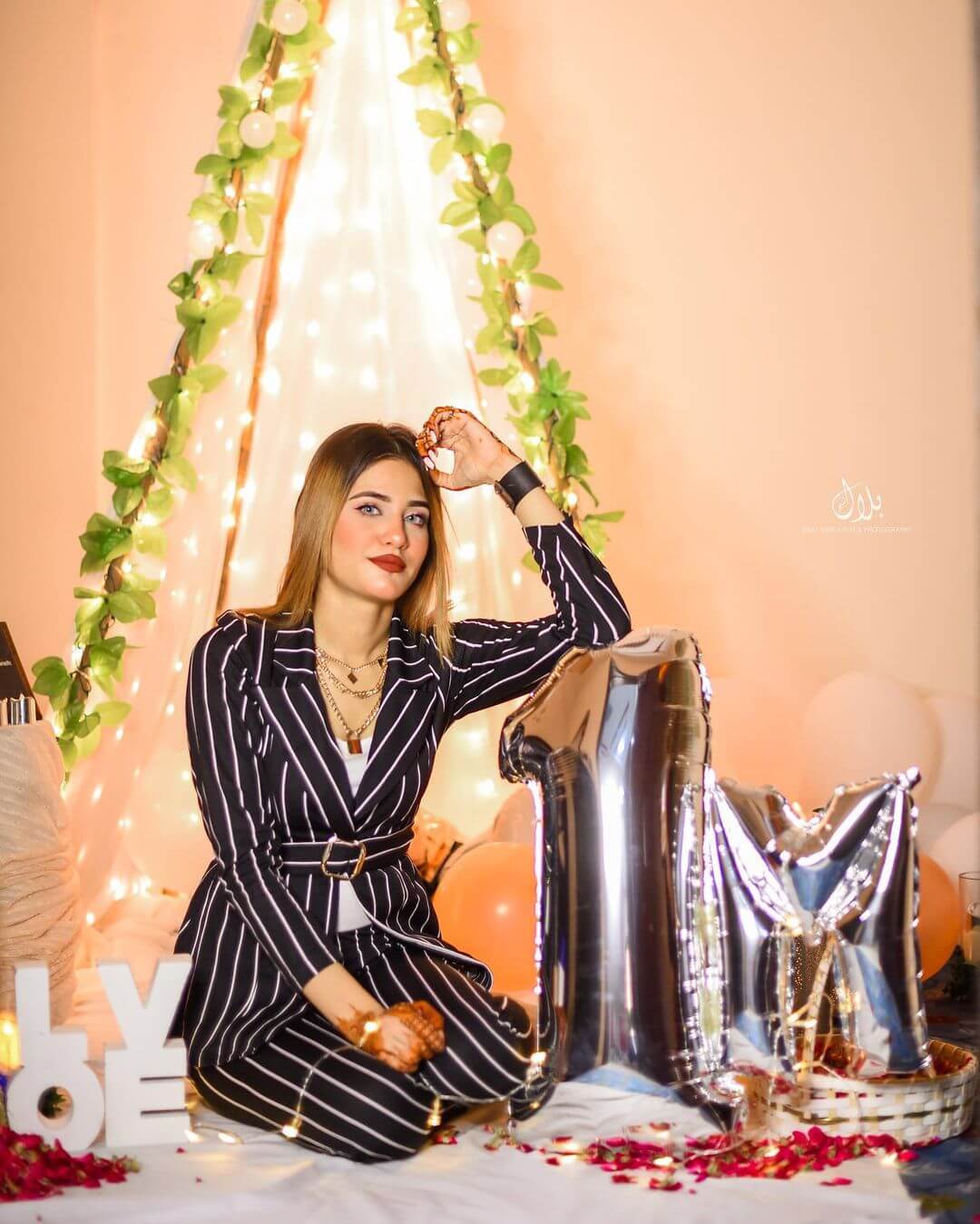 Shahtaj Khan is a famous tiktoker of Pakistan who is also an active member of Bol tv show, “Game Show Ese Chalay Ga.” Her tiktoks and game show appearance has given her heights of fame among the Pakistani public. She appears on televisions, interviews, TikTok, Instagram and other social media platforms where her fans adore her for her beauty. Till this date Shahtaj has gained up to 31.1M views on TikTok and 1.2 million followers on Instagram because of her short videos. Read this whole article to find out about Shahtaj Khan biography, age, career, relationship and much more.

Shahtaj came into this world on 15 January, 1998 which makes her 23 years old now. She is a Pakistani by nationality and got her education from Pakistan as well. Her hometown is Karachi where she grew up and spent her  life till now.

Shahtaj Khan is physically attractive because she has a beautiful stature. She is attractively tall with a height of 5 feet 7 inches and weight around 51 kg. With such height and weight, she looks smart and attractive in every way. 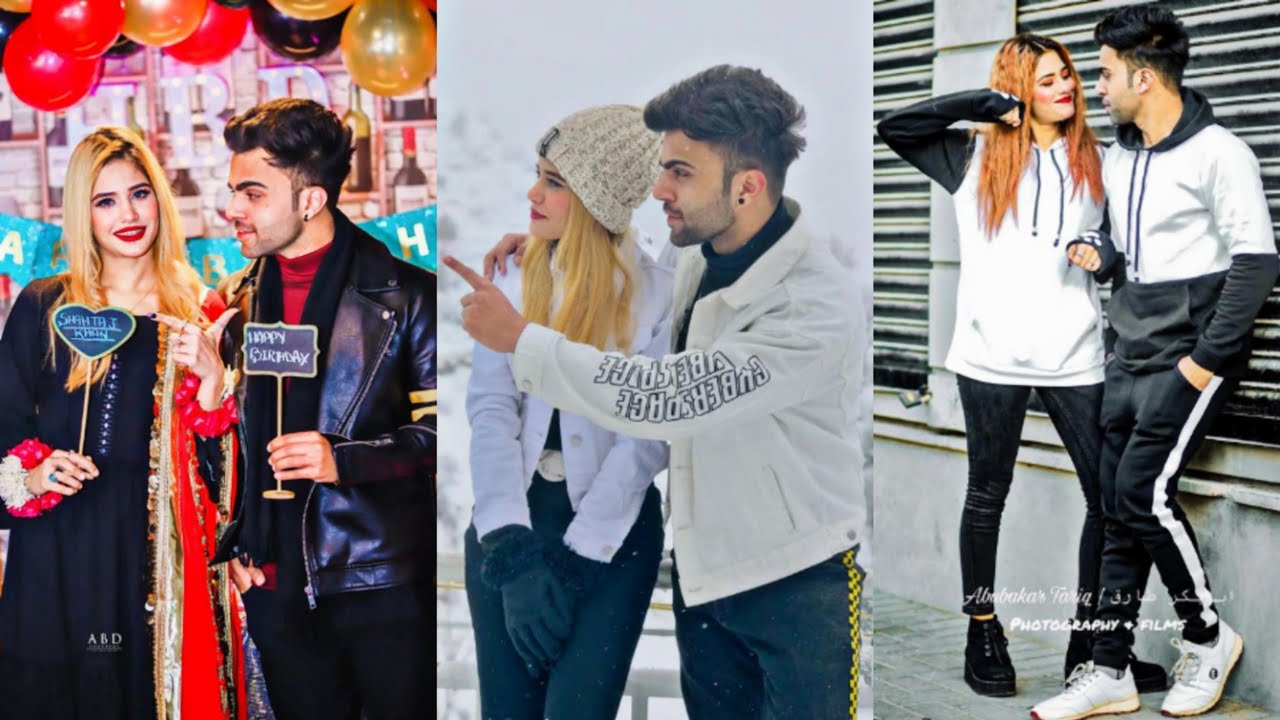 Shahtaj Khan is always seen with a boy named, Arbaz Taimori. She calls him her best friend but their closeness indicate a love relationship between them. They look extremely happy together and seem to have fun whenever the are around each other.

Shahtaj Khan started her career with Musically which has now converted to TikTok. With the increased number of TikTok users in Pakistan, the number of of Shahtaj’s followers have also increased. She is at the heights of fame. She is not only famous on TikTok but also on Instagram and Snapchat as well. The main source of her fame is the Bol Game show from where a large number of people got to know her.

Shahtaj Khan is successfully earning a handsome income from her popularity. Her estimated net worth is Rs. 6 Lacs. She is gradually becoming popular among the audience which can open up ways for her to earn more.