ISLAMABAD, Pakistan: The federal government has appointed Shahid Mehmood Khokhar as the Chairman of the 8th Wage Board for Newspapers Employees for a period of 180 days.

In this regard, the Ministry of Information, Broadcasting, National History and Literacy Heritage on Wednesday issued a notification which states “In pursuance of Sub-Section-2 of Section 9 of the Newspaper Employees (Conditions of Service) Act, 1973 (LVIII of 1973), the Federal Government is pleased to appoint Mr. Shahid Mehmood Khokhar, as Chairman, 8th Wage Board for Newspapers Employees, for a period of 180 days under Sub-Section-3 of Section 9 of the News Papers Employees (Conditions of Services) Act, 1973 (LVIII of 1973). The terms and conditions of his contract shall be settled separately.”

Meanwhile, as per the notification, the federal government also approved the following as Members of the 8th Wage Board.

The term of the Office of the Chairman and the Members would start from the date of the first meeting of the 8th Wage Board. 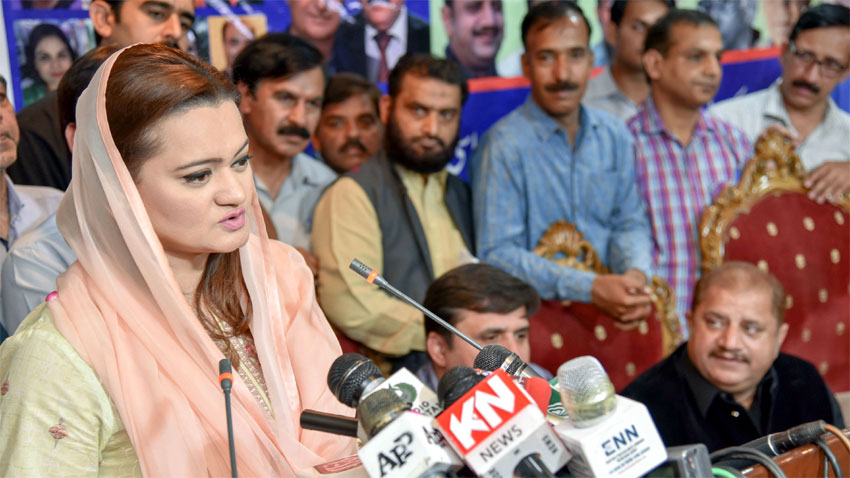 Earlier in the day, the Minister of State for Information Marriyum Aurangzeb visited the National Press Club (NPC) in Islamabad for a ceremony held to mark the announcement of 8th Wage Board Award for the Journalist Community.

In her address at the ceremony, Marriyum Aurangzeb said the new wage board award had been constituted as per the Constitution with the cooperation of the owners of the media houses. She said the wage board award was aimed at addressing the economic woes of the working journalists.

The information minister said her ministry was also considering tabling a bill for the security and safety of journalists in the Parliament.

Mati
Mati-Ullah is the Online Editor For DND. He is the real man to handle the team around the Country and get news from them and provide to you instantly.
Share
Facebook
Twitter
Pinterest
WhatsApp
Previous articlePakistan wants long-term & broad-based partnership with Russia: Rana Tanveer
Next articleImran Khan announces to expel 20 Parliamentarians from PTI