The former Pakistan Captain and flamboyant all-rounder Shahid Afridi has parted away with Karachi Kings with a gratitude.

“Thank you to @KarachiKingsARY for a lovely time,” the 38-year-old Shahid Afridi said in a twitter message on Tuesday.

“Time for a new chapter in my @thePSLt20 journey. Will be following the #PSLDraft2018!,” the all-rounder also said.

Thank you to @KarachiKingsARY for a lovely time.

Time for a new chapter in my @thePSLt20 journey. Will be following the #PSLDraft2018!

After featuring for Peshawar Zalmi in First and Second Edition of Pakistan Super League (PSL), Shahid Afridi appeared in the third PSL Edition held earlier in 2018 for Karachi Kings.

However, as per the team retentions list released earlier in the day, Shahid Afridi would no longer be seen in action for Karachi Kings in 2019.

For the next season of PSL, Karachi Kings retained New Zealand’s Colin Munro, Current World No One T20I Player Babar Azam and Mohammad Amir as their Platinum Picks. 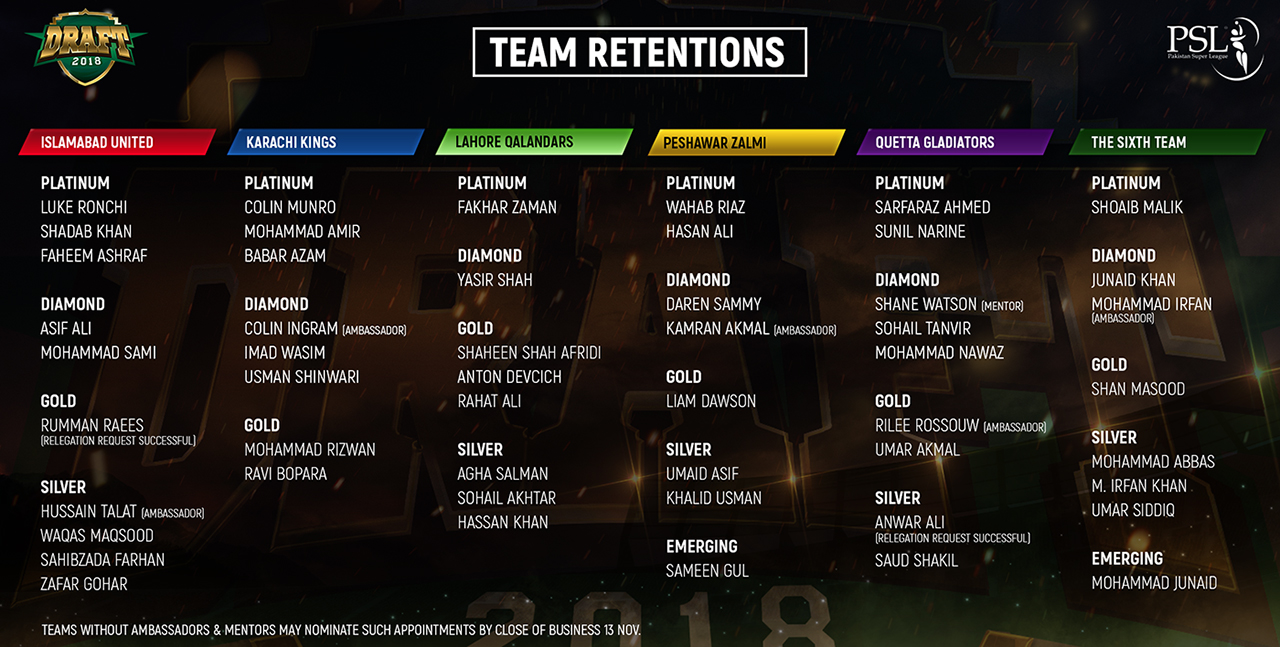 Pakistan Super League will return to action on February 14 next year.

Mati
Mati-Ullah is the Online Editor For DND. He is the real man to handle the team around the Country and get news from them and provide to you instantly.
Share
Facebook
Twitter
Pinterest
WhatsApp
Previous article5 Important Updates that one should be aware of
Next article215th Corps Commanders’ Conference held in Rawalpindi