Shahbaz Sharif – The man to watch out for

ShahbazSharif– What do we know about him?

But how many of us realize that he is also an untainted symbol of strength and stability when it comes to PMLN’s international image? 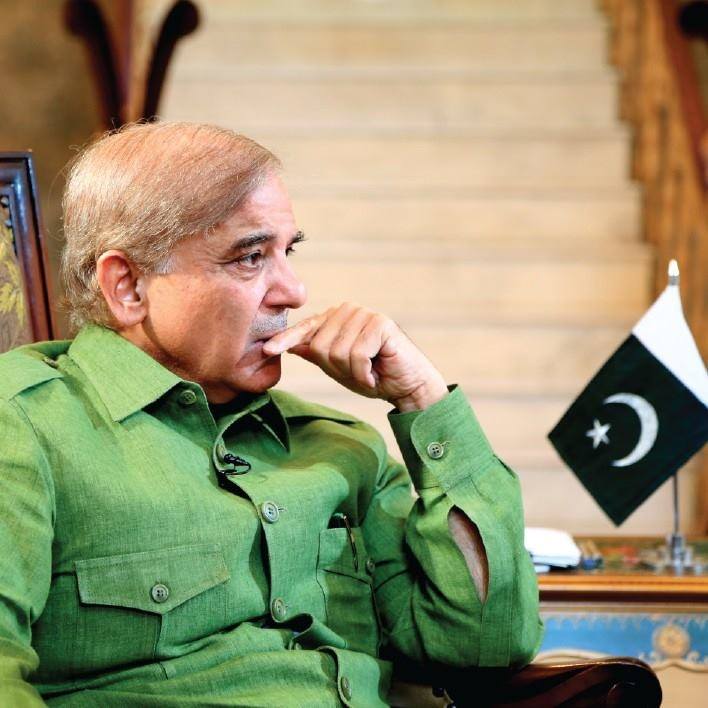 In the aftermath of Panama papers, while NawazSharif struggles with the country’s military and judicial establishment to establish civilian supremacy once and for all, it is ShahbazSharif who is proving to be the anchor that is holding PMLN’s fortress together in the eyes of the international media and our foreign allies. Mostly known for his work as the Chief Minister of Punjab, his work with regard to Pakistan’s relationship with other countries, especially our allies, is often neglected. It is high time that we took a deeper look at the work he has been doing to strengthen Pakistan’s relationship with other countries and that has gradually earned him the reputation of the man to look out for as an emerging, trusted International leader.

Ever since Nawaz made Shahbaz the president of PMLN, all eyes, local and foreign, have been set on the latter to see how he leads his party. While India today describes him as a “dynamic political leader known for his strong and efficient administration” and praises him for the better health facilities, educational reforms and the economic uplift he has provided to the masses, Hindustan times terms him a “doer” – someone who gets work done. Coming to the western media, while the New York Times calls him“vibrant”, the Economic TimesseesShahbaz as a “steady hand before elections next year with an ability to drive badly-needed infrastructure projects as the nation’s current account deficit widens after years of steady economic growth”. And although known as the right hand and trusted aide of Nawaz, Shahbaz’s style of governance is acknowledged to be widely different from that of Nawaz. The First Post describes him as pragmatic, and a tough task master, quoting how he keeps Punjab government officials on their toes all the time. It seems like critics have a hard time finding faults with Shahbaz Sharif’s performance in Punjab and expect nothing less from him in future.

But the effective administration is not the only quality that Shahbaz has shown over the years although it mostly over-shadows the other work he has been doing from a low-key position. While quietly working with the governments of China, KSA, Turkey etc., Shahbaz has been able to develop a steady and stable relationship with these key allies of Pakistan. Whether it means getting a special invite to the Kingdom of Saudi Arabia to discuss matters of national importance, or representing his country in the OIC meeting in Turkey or in the One Belt One Road (OBOR) conference in China, it seems that ShahbazSharif has been fully endorsed by our allies as the President of PMLN.

When Nawaz stepped down after the Supreme Court verdict of the Panama Case, for a while, the future of China Pakistan Economic Corridor (CPEC) projects became uncertain. But it was Shahbaz who stepped up immediately and played his role in ensuring the Chinese that such a decision would never have any impact on any businesses of mutual interest between the two countries. In a meeting with Shahbaz Sharif, China’s Ambassador to Pakistan Yao Jing acknowledged his capabilities and hard work as the two discussed the promotion of Pakistan-China relationships including China Pakistan Economic Corridor (CPEC) projects and the increase in ties between the PML-N and the Communist Party of China. 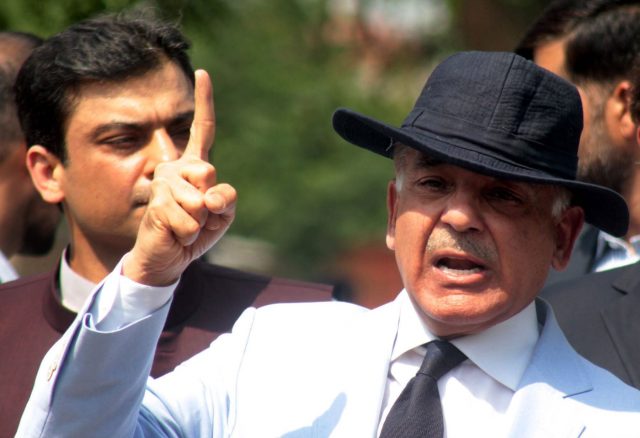 There are several initiatives taken by Shahbaz Sharif as the CM of Punjab that promote the relationship of Pakistan with other countries. For example, the Turkish language scholarship program introduced in 2017 aims to strengthen Pak-Turk economic ties through effective communication. The CM also established a fully funded PKR 1.2 B scholarship for Chinese language training that has benefitted 395 graduates to date. It also helps that Shahbaz Sharif himself is fluent in several languages including Arabic and German. From engaging leading authorities on SEZ’s to collaboration with Chinese think tanks and designing of Investment and Labor deletion policy, Punjab is at the forefront of the CPEC implementation program which is why Chinese investors are more attracted towards Punjab than other provinces.

Coming to the energy sector, it is worth mentioning that Shahbaz Sharif’s initiatives to resolve the energy crisis in the country have been acknowledged internationally. In December 2017, while inaugurating the 1263MW Punjab Power Plant to be constructed near the Trimmu Barrage and funded by the Chinese and the Punjab government, the GermanAmbassador to Pakistan, Martin Kobler, praised the CM’s efforts to eradicate load shedding in Pakistan. Earlier that year, Shahbaz Sharif had met with Bernhard Stable, CEO of German company Lahmeyer International to discuss cooperation in the energy sector. Upon completion of the 1320 MW Sahiwal Coal Power Project in a record period of 22 months, Mr. Cao Peixi, Chairman China Huaneng Group (CHG) acknowledged the efforts of Shahbaz Sharif and his team and said that attainting such an impossible task was an exemplary achievement of the Chief Minister.

Despite the terrorism and political turmoil that the country has faced in recent years, Shahbaz Sharif’s performance in Punjab is rock solid and his capabilities as an International leader and politician are slowly gaining the attention that they deserve. Is he the man to watch out for in the upcoming elections in Pakistan? Definitely.