Making some key points in his speech at COP26, the Senator said that Pakistan one of the most vulnerable Countries on Climate Change, suffered major freak weather incidents like floods, forest fires & avalanches, and he referred to the fact that 10 years ago, 20% of Pakistan was underwater due to floods in Sind & Khyber Pakhtunkhwa, and the 2012 Gyari avalanche martyred 150 soldiers & civilians at the Siachen Glacier, 12,000 feet above sea level. 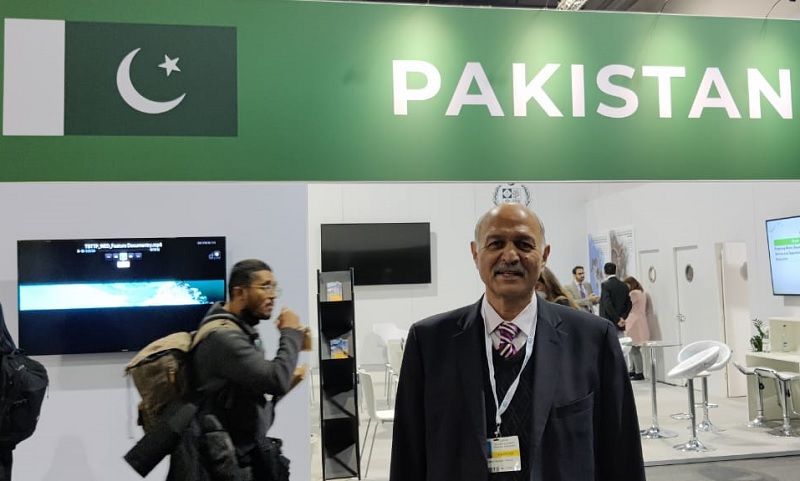 Senator Mushahid Hussain said that as the Chairman of Defence Committee, he had worked to redefine the concept of national security which was traditionally based on only military might, and which is now redefined to focus on Human Security, protecting lives and livelihoods of people, giving priority to Health, pandemics, population planning, education, and Climate Change & Environment.

Senator Mushahid Hussain proposed that all global initiatives for connectivity like China’s BRI, the United States’s B3W & the European Union’s Global Gateway, allocate special funding for climate mitigation projects amongst the most vulnerable Climate Change affected Countries like Pakistan, which would help in effectively meeting the challenge of Climate Change, which is one of the biggest non-traditional security threats facing humanity and which requires a collective response to meet this common challenge, above partisan politics.