BiographyScarlett Johansson Age. Height, Biography and all you need to know
Biography
By Mati
July 18, 2022
Advertisement

Here is Everything You Need to Know about Scarlett Johansson 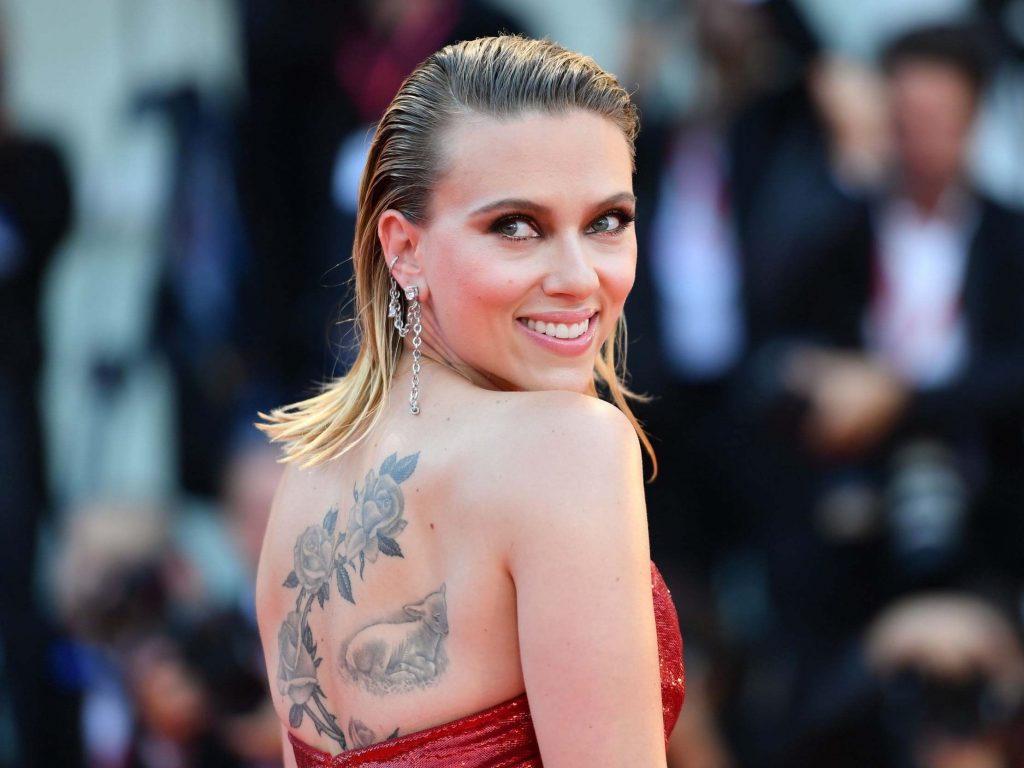 Among all the brilliant Hollywood actresses, Scarlett Johansson is one of the most famous celebrities who has been enjoying a huge fan following from all over the world. She is best known for her work in films like ‘Lost in Translation,’ ‘The Nanny Diaries,’ ‘Vicky Cristina Barcelona,’ ‘The Avengers’ and ‘Hitchcock.’ Scarlett has been the world’s highest-paid actress since 2018.

Who is Scarlett Johansson? 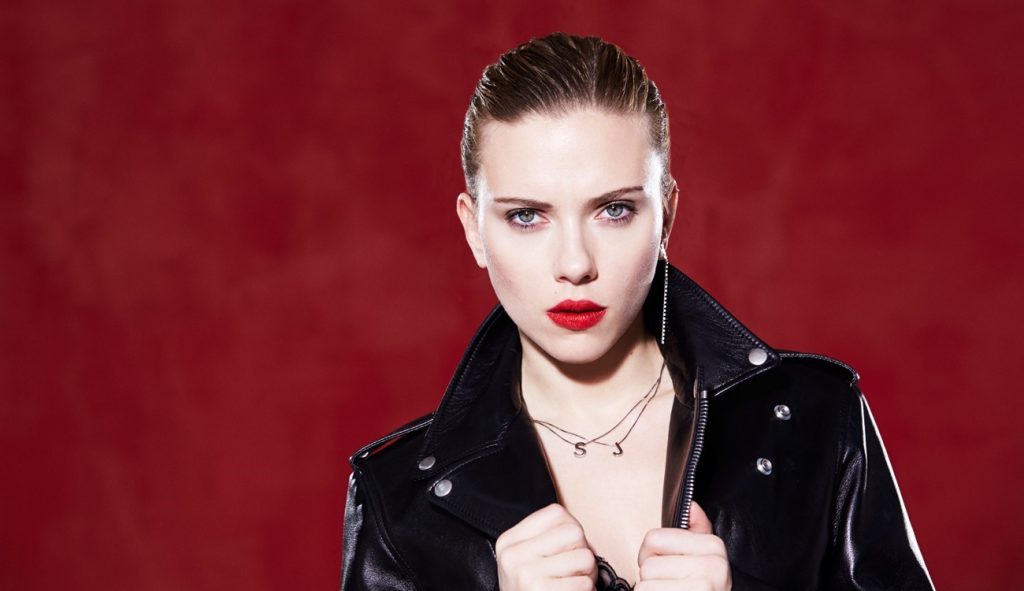 Scarlett Ingrid Johansson was born on November 22 1984 in New York City. Being passionate about her career from quite an early age, she often arranged song-and-dance routines for her family. She was particularly fond of musical theatre and jazz hands. Scarlett’s parents always supported her in her career choice. She describes her childhood as a very ordinary one. 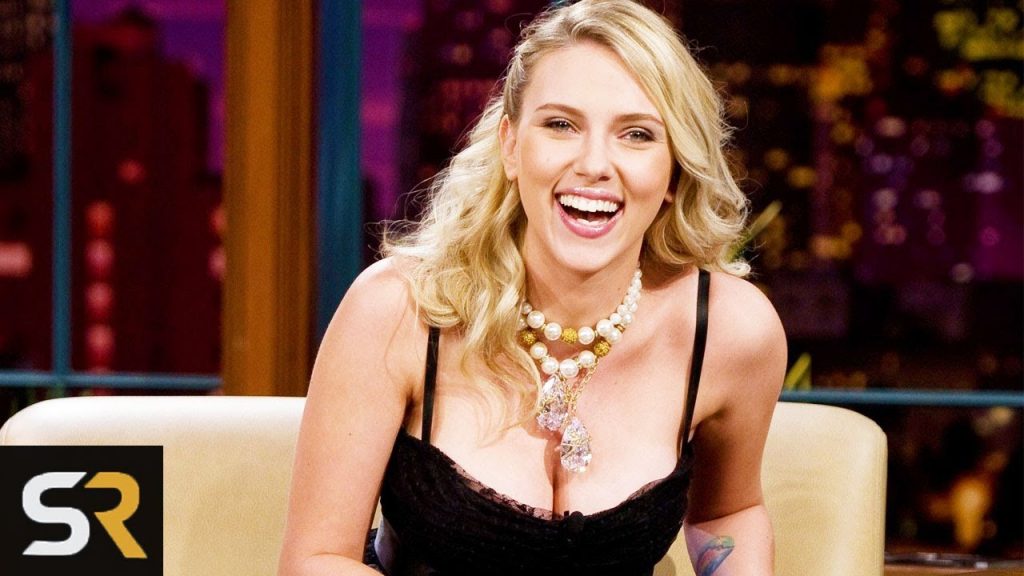 
Scarlett’s father, Karsten Olaf Johansson, is an architect originally from Copenhagen, Denmark, whereas her paternal grandfather, Ejner Johansson, was an art historian, screenwriter and film director. Scarlett’s mother, Melanie Sloan, is from New York and has worked as a producer. She comes from an Ashkenazi Jewish family from Poland and Russia, surnamed initially Schlamberg, which is why Scarlett has described herself as Jewish.

As far as Scarlett’s siblings are concerned, she has an older sister, Vanessa, who is also an actress; an older brother, Adrian; and a twin brother, Hunter. Apart from that, Scarlett also has an older half-brother, Christian, from her father’s first marriage. She holds both American and Danish citizenship.

Her parents divorced when she was only 13, so she was close to her maternal grandmother, a bookkeeper and schoolteacher. Scarlett has always considered her a best friend and had a good time with her.
Scarlett’s Relationship Status 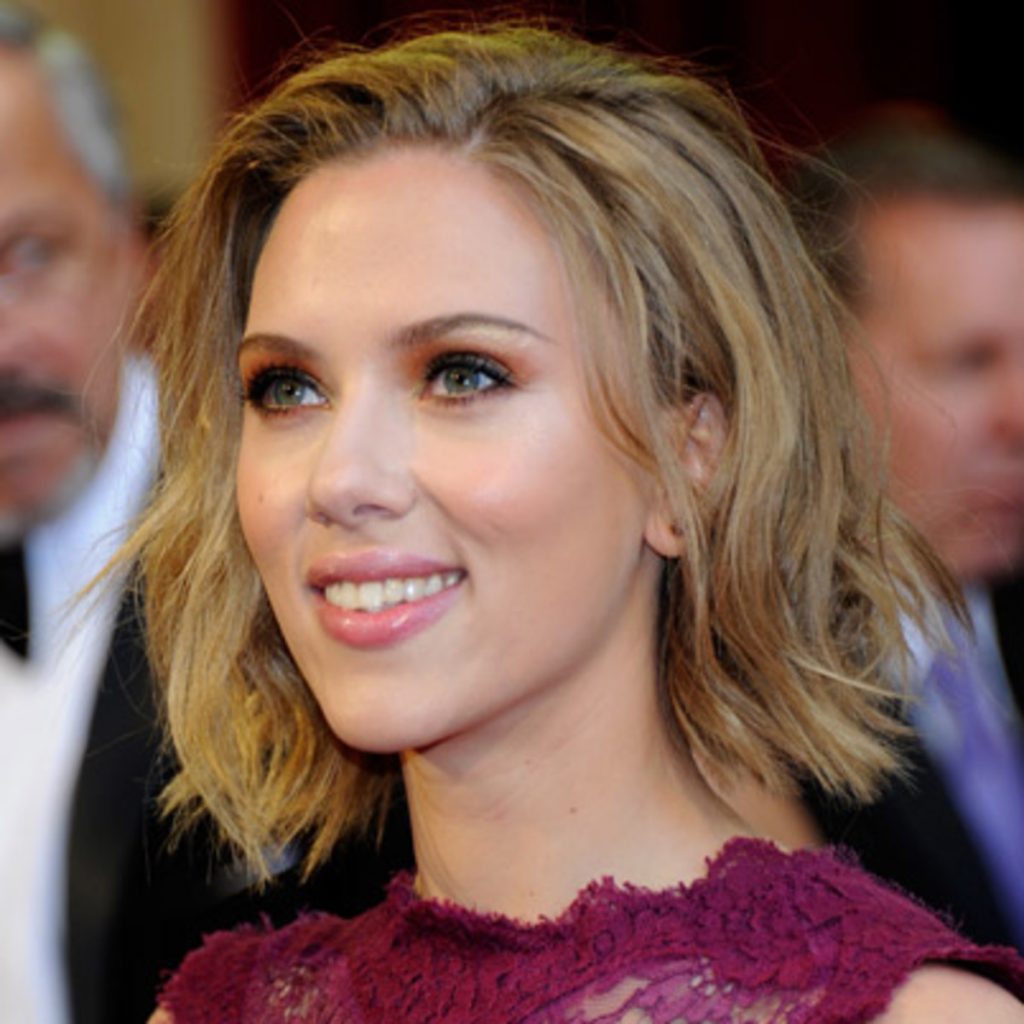 After her separation from Ryan Reynolds, Scarlett was linked to actor Sean Penn for some time. The pair travelled to Mexico together and attended actress Reese Witherspoon’s wedding in March 2011. However, later that year, Scarlett Johansson found herself at the centre of a scandal when her controversial clicks taken by her cell phone were shared online by hackers. 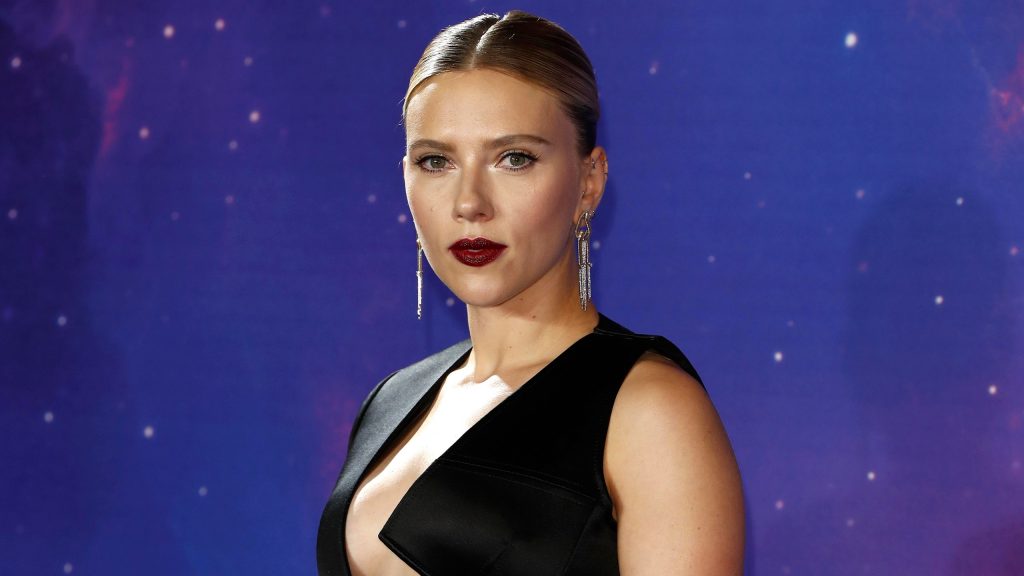 According to a source, Scarlett Johansson confirmed in September 2013 that she had gotten engaged to journalist Romain Dauriac. On September 4, 2014, Johansson and Dauriac announced the birth of their baby daughter, Rose. The couple tied the knot on October 1, 2014. With certain twists and turns in the relationship, this couple also got divorced in September 2017 after more than two years of marriage.
Well… the story didn’t end here. In May 2019, it was revealed that Scarlett Johansson and “Weekend Update” host Colin got engaged after two years of dating.

Scarlett Johansson attended an elementary school in Greenwich Village, Manhattan. Later, she enrolled at the Lee Strasberg Theatre Institute where she got auditioned for commercials; however, soon, she discovered that it was no longer of interest to her. She shifted her focus to film and theatre, making her first stage appearance in the Off-Broadway play, Sophistry with Ethan Hawke. Meanwhile, she began studying at Professional Children’s School (PCS), a private educational institution for aspiring child actors in Manhattan.
Scarlet Johansson’s Career
At nine, Scarlet Johansson made her film debut as John Ritter’s daughter in the fantasy comedy North (1994). Later on, she played minor roles, including as the daughter of Sean Connery and Kate Capshaw’s characters in the mystery thriller Just Cause (1995), and an art student in If Lucy Fell (1996).

Here is a brief of how was the early era of Scarlett Johansson’s movies and the opportunities she availed to show her talent at different levels:
‘North,’ ‘Manny & Lo’
During her school days, Scarlett Johansson performed some acting roles, including her film debut in 1994’s North with Elijah Wood. Her first leading part came two years later with Manny & Lo, an independent dramatic comedy. She played the role of a younger sister of a pregnant teenager, both of whom were in foster care. Her twin brother, the Hunter, also made an appearance in the film.

Scarlet Johansson’s performance in The Horse Whisperer in the year 1998 welcomed great appreciation and attention. Her role won the hearts of many making her gain a great fan following. In 2001, Scarlet received even more positive attention from critics with her supporting role in Ghost World.
‘Lost in Translation,’ ‘Girl with a Pearl Earring’
After graduating from Professional Children’s School (PCS) in 2002, Scarlet Johansson found herself as one of Hollywood’s top upcoming actresses. She starred in two roles in 2003, which gathered her critical praises. In Lost in Translation, she played a woman visiting Tokyo who forms an unlikely relationship with a much older man (played by Bill Murray). She also impressed everyone with her exceptional performance as a servant girl who is painted by famed artist Johannes Vermeer in Girl with a Pearl Earring.

Scarlet Johansson made it to take on a variety of projects after these beautiful successes. She worked with director Brian De Palma on the 2006 crime thriller The Black Dahlia and then stepped into comedy as a trial with 2007’s The Nanny Diaries.
Her other movies included Vicky Cristina Barcelona, Hitchcock, and The Avengers. Following her contributions to Ghost in the Shell, Rough Night, Isle of Dogs and Avengers: Endgame, Scarlet Johansson saved Oscar nominations for her roles in Marriage Story and Jojo Rabbit.

Mati
Mati-Ullah is the Online Editor For DND. He is the real man to handle the team around the Country and get news from them and provide to you instantly.
Share
Facebook
Twitter
Pinterest
WhatsApp
Previous article
Tax Deduction on Easy load Ufone, Telenor, Zong, Jazz and Warid
Next article
PMLN accepts defeat in Punjab after losing 15 out of 20 seats in by-polls
Share
Facebook
Twitter
Pinterest
WhatsApp