During the meeting, the two dignitaries held a wide-ranging discussion on Pakistan-Saudi Arabia bilateral relations, the promotion of bilateral cooperation in various fields, and other issues of mutual interest.

Qureshi said that he is desirous to meet both the visiting Saudi dignitaries upon their arrival to Pakistan. 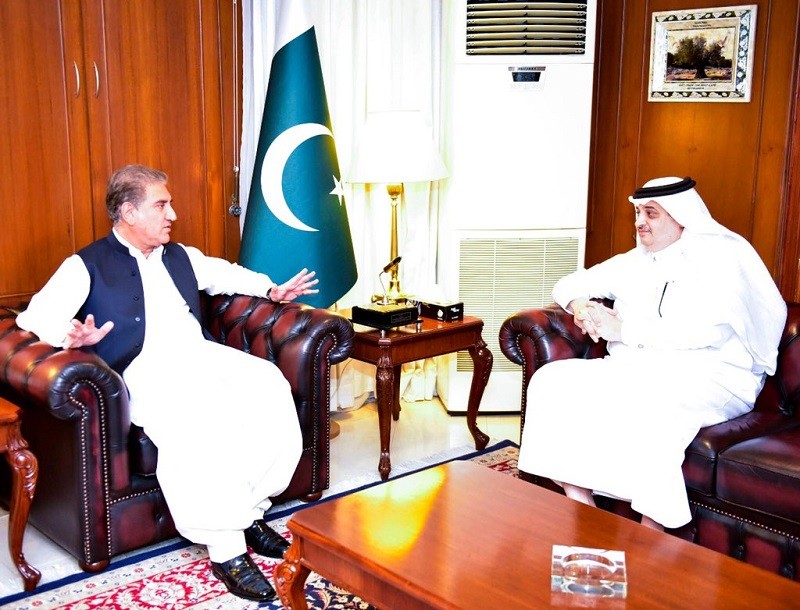 The foreign minister said that both Pakistan and Saudi Arabia are enjoying deep-rooted cordial and historical ties.

Shah Mahmood Qureshi said that the sanctity of the two holy shrines is part of the faith of every Muslim. He said that Pakistan will stand side by side with Saudi Arabia to safeguard the latter’s territorial integrity.

The minister further said that a large number of Pakistanis have been living in Saudi Arabia for many years and have been playing their part in the development of Saudi Arabia.

The foreign minister said that we expect that following the improvement witnessed in the COVID-19 situation, the Saudi government would take special measures for the return of dismissed Pakistani workers and their re-employment.