Saturday happens to be the Most Forgetful Day in Pakistan: Uber

ISLAMABAD, Pakistan: Whether you’re in a hurry, busy checking your messages or chatting with a friend, it seems to be a common occurrence for riders to leave behind their personal belongings at the end of their Uber rides.

While the retrieval of these lost items from Uber cars is quite easy, a newly released Lost & Found Index from Uber offers interesting insights on the kind of items most frequently forgotten by passengers.

According to the Lost & Found Index covering the MENAP region (Middle East, North Africa and Pakistan), Saturday has been the most forgetful day of the week for passengers, while the afternoon is reportedly the time of day when a majority of these incidents occur in Pakistan.

Lahore has been stated to be the most forgetful city in Pakistan, followed closely by Karachi and Islamabad. In addition to that, November 30th, 2019 was the day on which the most number of lost-item cases were reported to Uber from all over the country.

Clothing items, cellphones, cards, bags, documents, sunglasses, keys, shoes, household items and devices like headphones and speakers made it to the top of the list of most commonly left behind possessions in cars. More interestingly, the Index also lists down a number of unusual items left behind in Uber cars by passengers, including stethoscopes, bridal dresses, walking sticks, dentures, wall clocks, X-ray scans and pillow covers.

As compared to earlier data, the past year has seen newer kinds of items accidentally abandoned in Uber rides. With the fast-paced lives of large metropolitan cities of Pakistan, the chances of individuals forgetting their belongings in a ride might be high, but it isn’t something to worry about with Uber’s professional and courteous partner drivers. 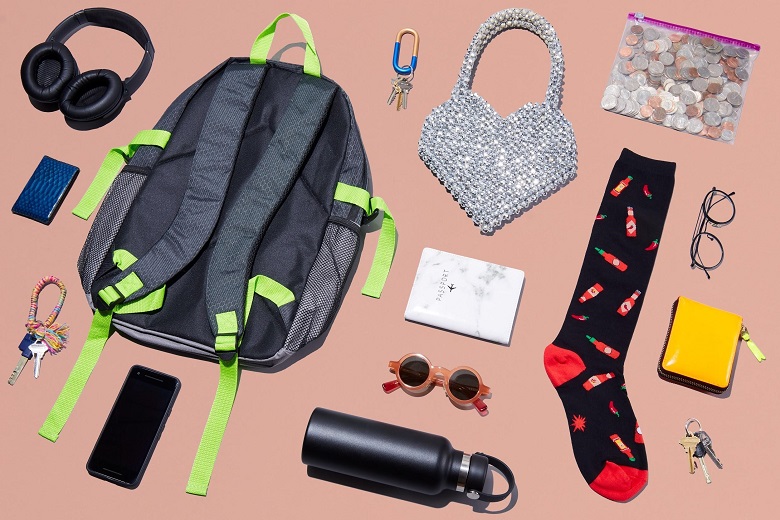 How to Retrieve Lost Items:

If you’re one of those people who left something behind, look no further than this video, which outlines the simple steps you can take the next time you forget something behind in your Uber.

The best way to retrieve a lost item is to call the driver – but if you leave your phone itself in an Uber, you can login to your account on a computer. Here’s what to do:

Uber’s mission is to create opportunity through movement. We started in 2010 to solve a simple problem: how do you get access to a ride at the touch of a button? More than 15 billion trips later, we’re building products to get people closer to where they want to be. By changing how people, food, and things move through cities, Uber is a platform that opens up the world to new possibilities.

Mati
Mati-Ullah is the Online Editor For DND. He is the real man to handle the team around the Country and get news from them and provide to you instantly.
Share
Facebook
Twitter
Pinterest
WhatsApp
Previous articleAustralian High Commission with support of PCB host 2nd Girls’ Cricket Cup in Lahore
Next articleAhmedzai Wazir protest continues against non-payment of compensation money