Mohammad Rizwan’s dismaying performance continues as in the just concluded three-match Test series against England, he managed to score merely 141 runs at an average of 23.50.

His last Test Century arrived in March 2022 against Australia at Karachi, and since then he even failed to smash a single fifty.

His awful form with the bat in recent Tests has triggered the wide-ranging demand of Sarfaraz Ahmed’s inclusion in the Playing XI in the upcoming Test Series against New Zealand.

The 35-year-old Sarfaraz Ahmed played his last Test match in Johannesburg against South Africa in January 2019, scoring 50 and 0 in his both innings respectively.

Since then, he hasn’t featured in any Test for Pakistan but just sharing the dressing room as part of the team squad. 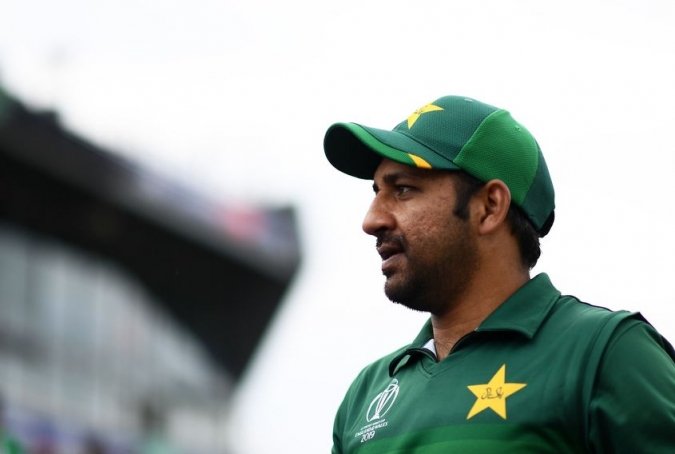 The following is Sarfaraz’s batting performance in his last 8 First Class Matches (which involved his innings) while playing for Sindh in 2022. 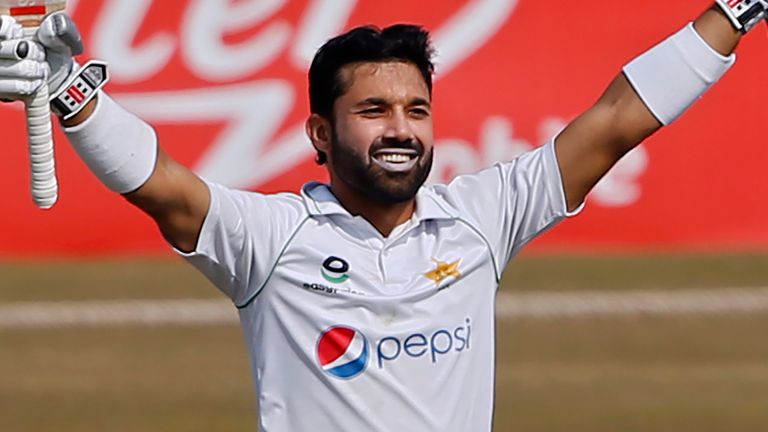