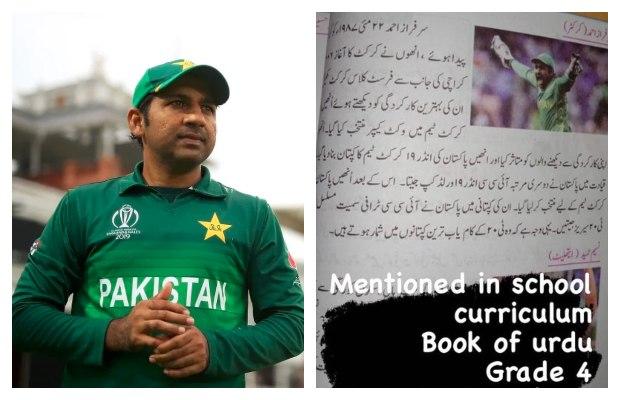 Sarfaraz Ahmad, as Pakistan’s cricket team captain, has gained recognition and success for the country. His indomitable struggle to improve himself and his team is seen in the successful cricket series he has won for Pakistan. Sindh Government has added Sarfaraz Ahmad biography to the Urdu curriculum to acknowledge his efforts for Pakistan.

Sarfaraz entered the world of cricket in 2006 as an under-19 cricket player, Since then, he has been improving himself and finally, he landed as the captain of the Pakistani cricket team. He led Pakistan into Champions Trophy in 2017 against our biggest rival, India. Sarfaraz is considered one of the most successful captains in the cricket history of Pakistan. He has also led the country’s cricket team in ICC in 2006 and 2017. 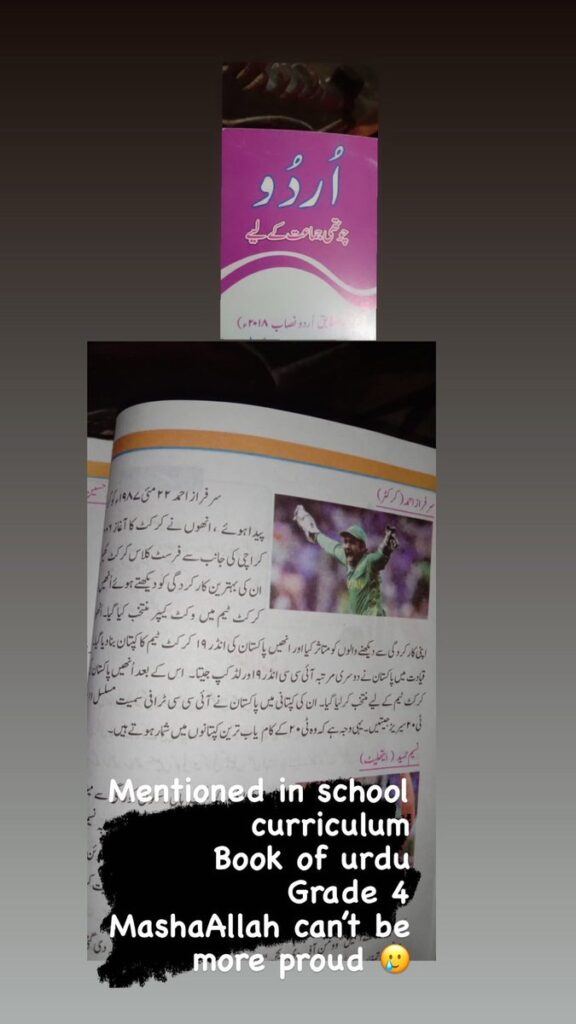 As soon as Sarfaraz got to know about this initiative, he shared his extreme pleasure and delight. The biography is included in the Urdu syllabus of Class 4 in the textbooks of the Sindh board. To thank the Government of Sindh, he tweeted, “Thank you! This is a big honour for me. As role models, we endeavour to inspire children. I will always be there to play my part in these efforts.”

This is the inspiration that we require from the role models of our country so that people follow in their footsteps to make this land a better place. 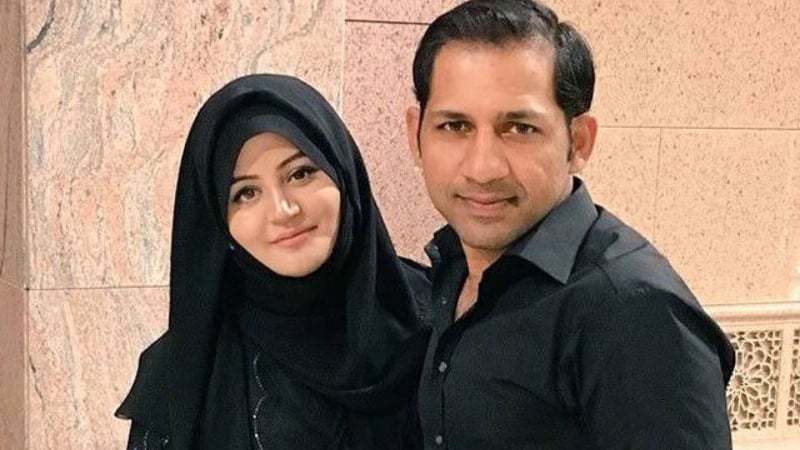 His family is even more proud of his success. After the spread of this news, Sarfaraz Ahmad’s wife Khushbakht also turned to Twitter to lay her opinion on the news.  She said, “Thrilled! Just by imagining when my kids would read about their father along with friends & teachers! Can’t be more proud! Alhamdulillah.”

Surely it is a matter of pride for Sarfaraz Ahmad and his family to have his recognition in the curriculum of the country. The students will get to know more about the living role models and try to be like them just as they would read Sarfaraz Ahmad biography.