Sarah Cooper – Everything You Need to Know about Her Life & Career!

Sarah Cooper is an author and a comedian who specifically gained fame from her videos of impersonating Donald Trump. The talented Cooper got an overwhelming response to her videos and thus she is enjoying 296 K subscribers on YouTube. For all the fans out there who want to know more about Sarah Cooper, here we have got interesting details!

Who is Sarah Cooper? 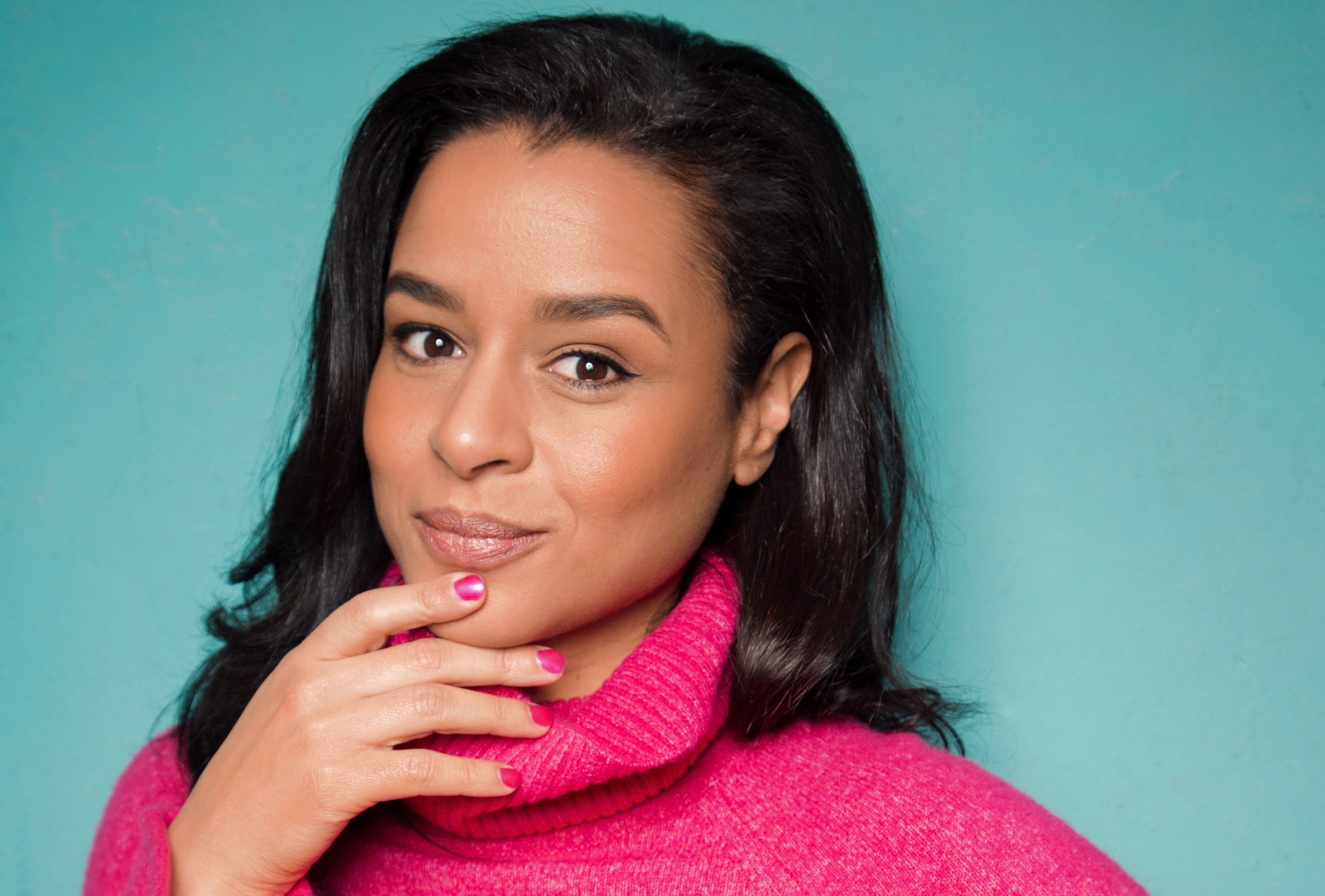 Sarah Cooper is an author, speaker and a comedian rapidly gaining popularity exclusively for brilliantly impersonating US President.

She is known as a bestseller for her books like How to Be Successful Without Hurting Men’s Feelings. She also got popularity for her fine writing piece 100 Tricks to Appear Smart in Meetings.

Sarah built her comedy career in between working for companies like Yahoo! and Google and this made her emerge as a great talent. 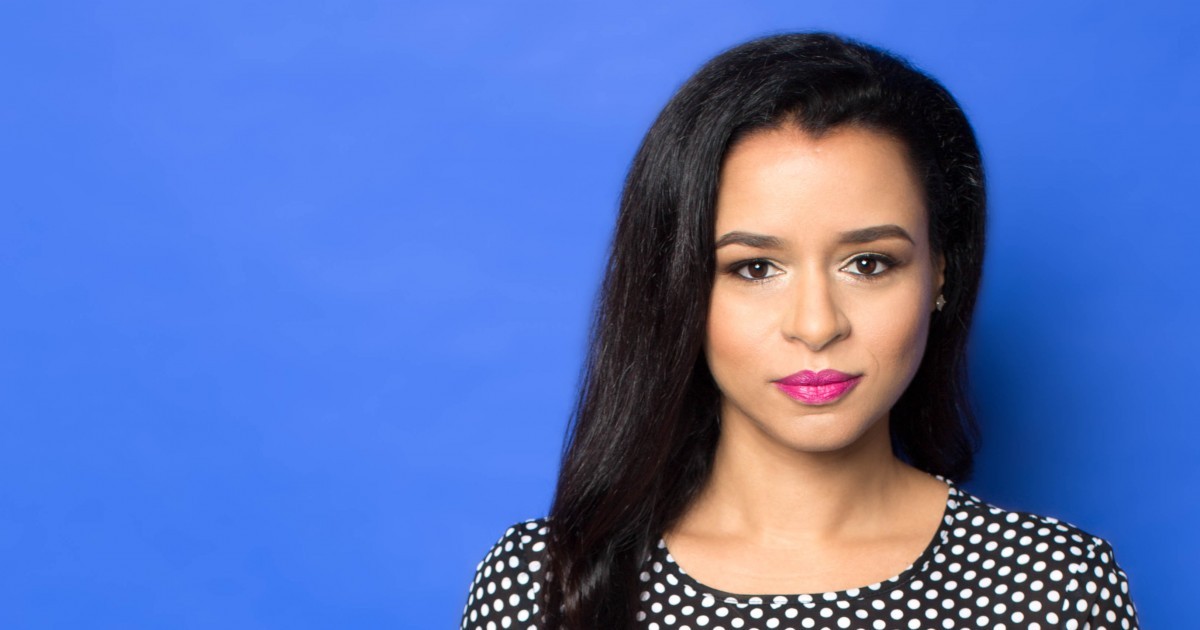 Sarah Anne Cooper was born in 1977 and she is 43 years old. She is is a Jamaican-American author and comedian based in New York City. Her first book, 100 Tricks to Appear Smart in Meetings, was published on October 4, 2016.

Sarah’s family moved to Rockville, Maryland, in 1980. Her father worked as an electrical engineer and mother served in the human resources department of a consulting company.

Sarah was already interested in show business as a teenager and originally intended to study theater. However, following the wishes of her parents, she first pursued a degree outside show business.

So, she earned degrees in Economics from the University of Maryland, College Park and in Digital Design from the Georgia Institute of Technology. 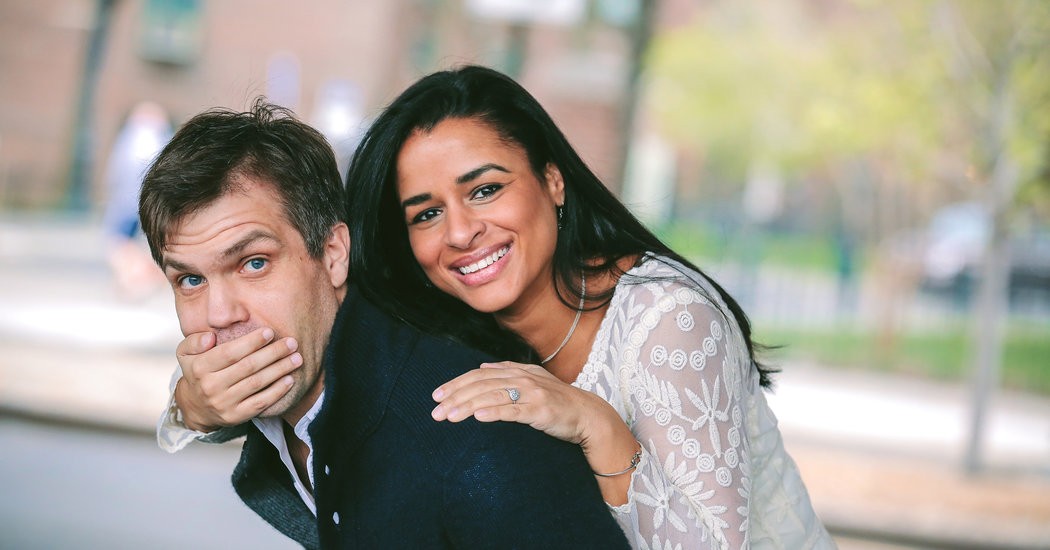 The comedian Sarah Cooper has been married to Jeff Palm since 2015. The New York-based couple met while working as software designers at Google. Jeff Palm has remained at Google while Cooper focused on her mushrooming comedy career. 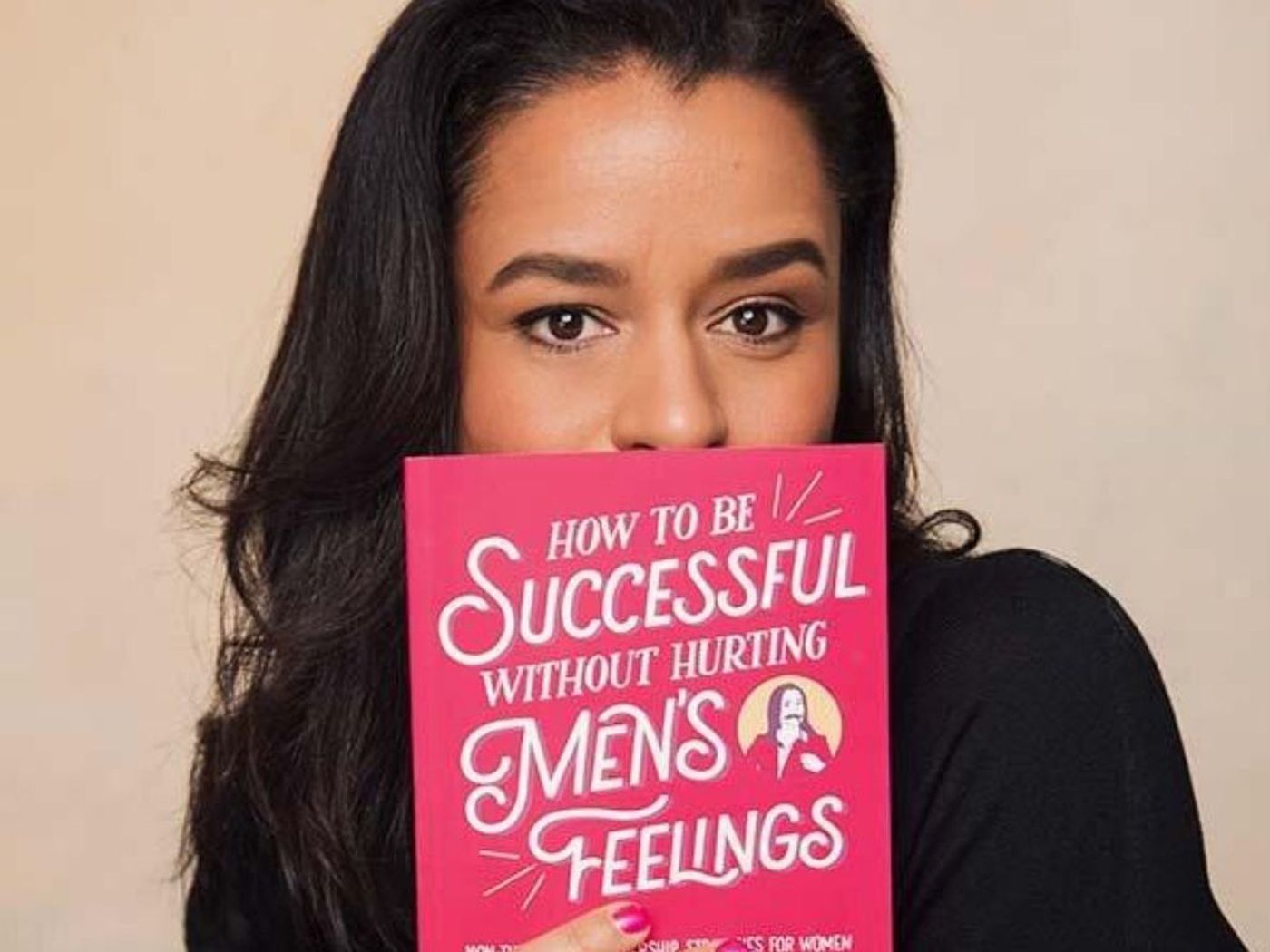 Sarah Cooper is known well for authoring her books which made her enlisted among the bestsellers. These books include How to Be Successful Without Hurting Men’s Feelings and 100 Tricks to Appear Smart in Meetings.

Her second book, How to Be Successful Without Hurting Men’s Feelings, was published on October 30, 2018. Another from her achievements is that she has also written for the animated TV series Science. 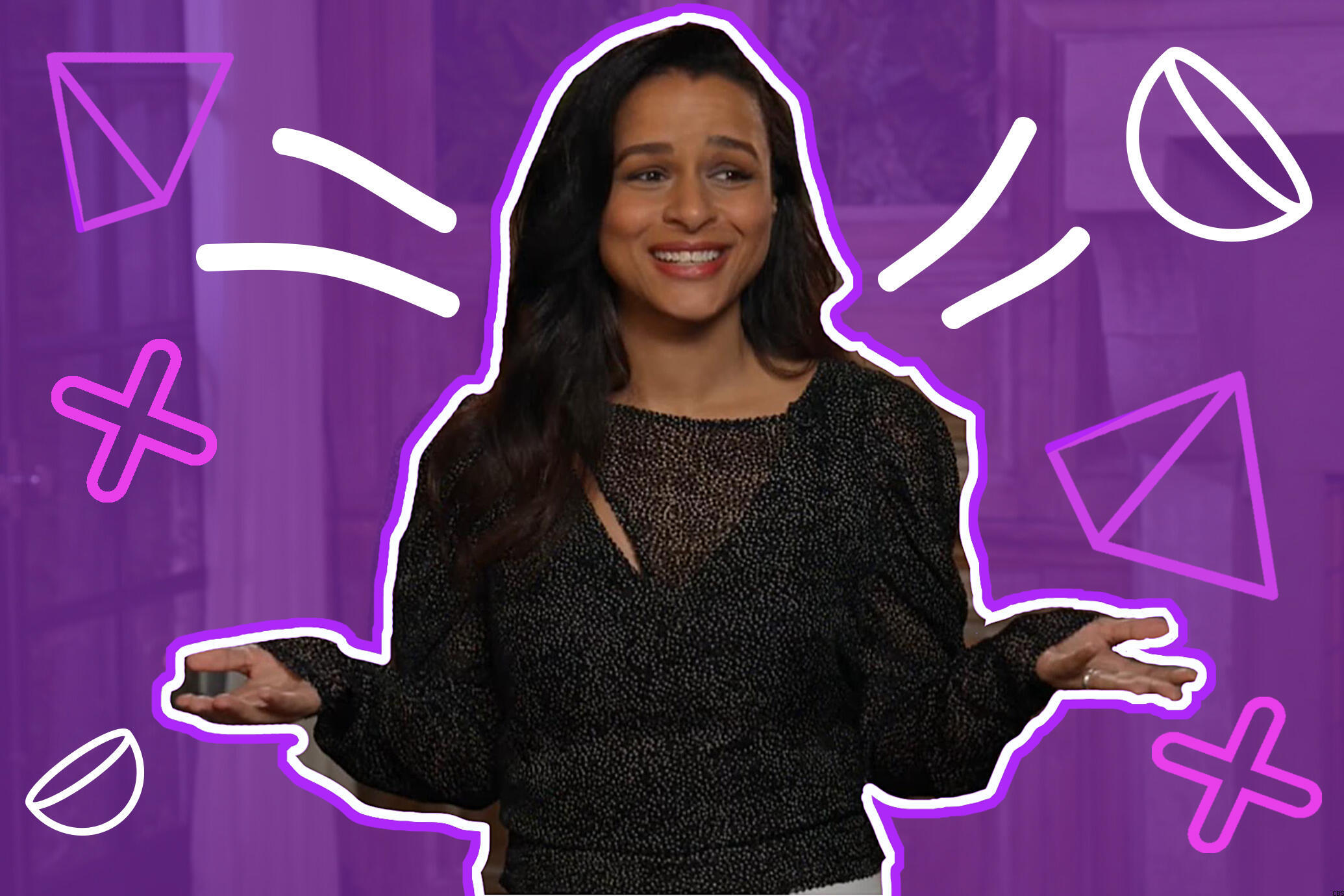 She built her comedy career in between working for companies like Yahoo! and Google, where she was fed free lunches and lots of material. 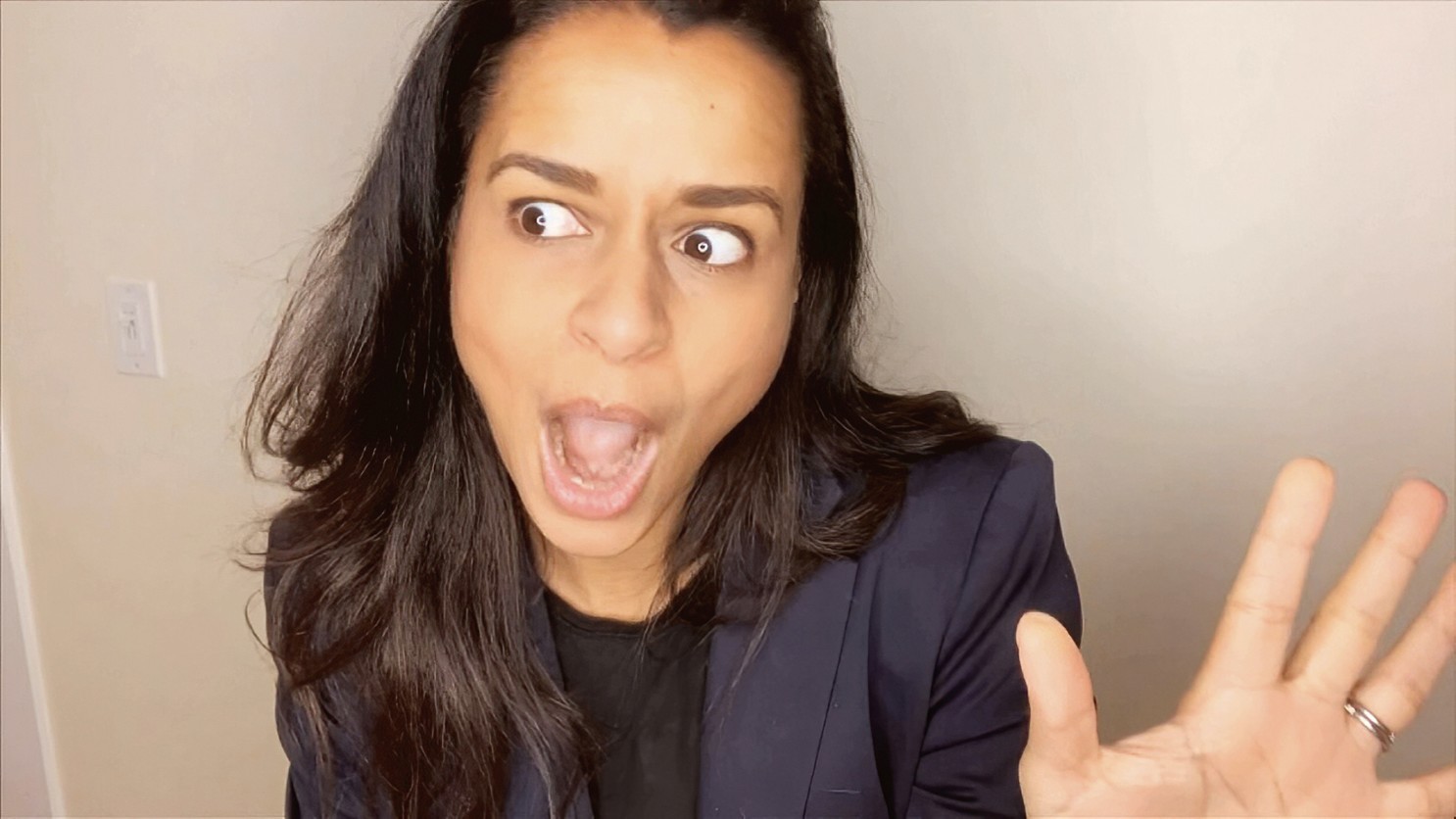 In April 2020, Sarah began lip-syncing Donald Trump on TikTok while under quarantine during COVID-19 pandemic.

She soon went viral with a 50-second clip called “How to Medical,” in which she disgorged Trump’s proposed COVID-19 cures. It has since been viewed almost 25 million times across Twitter, YouTube, Instagram and Facebook.

She has since created dozens more Trump lip-syncs each gathering millions of views, landing her on The Tonight Show, Ellen, The New York Times and innumerable others. 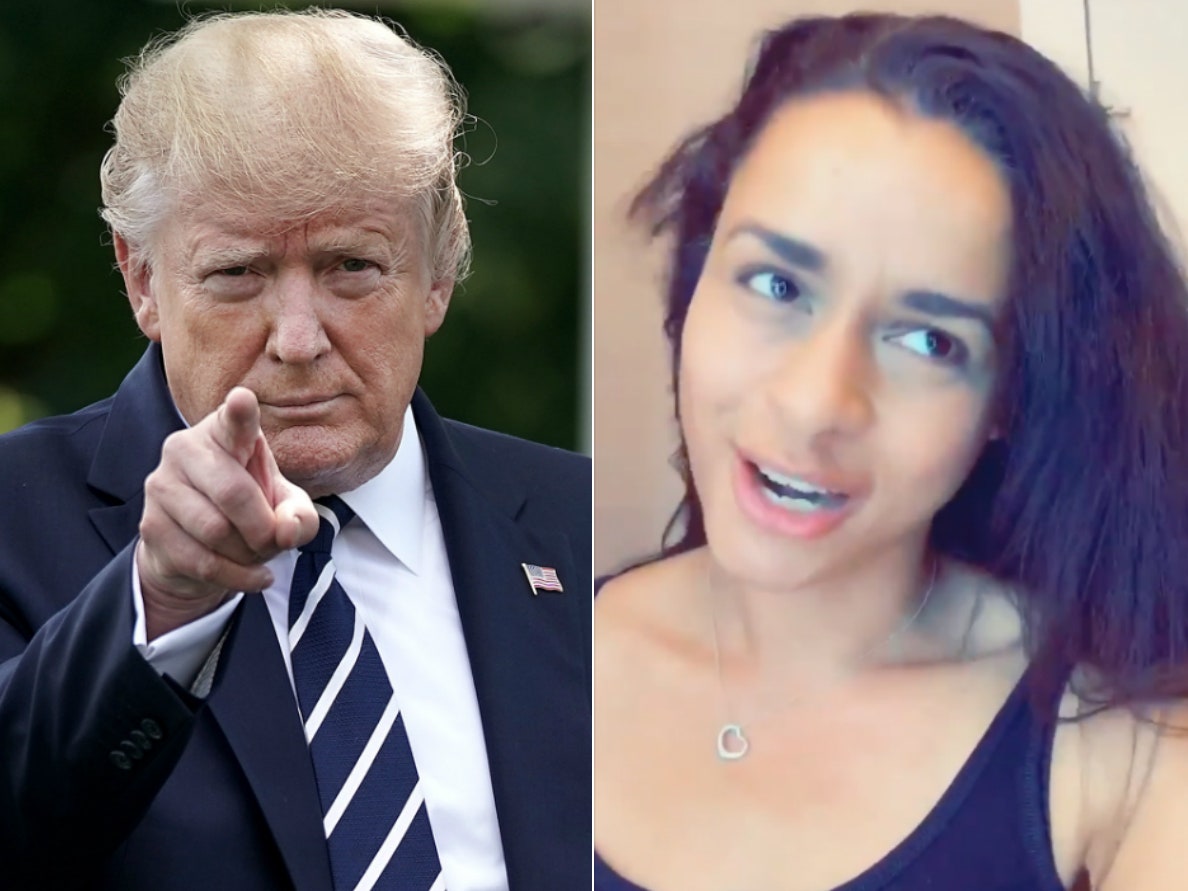 In June 2020, Sarah signed with William Morris Endeavor and is currently adapting her comedic efforts for film and television. She is also working on her next book, a humorous take on Dale Carnegie’s How to Win Friends and Influence People (Audible, 2021).

Wardah Farooqi
Wardah Farooqi has been working as a writer for 6 years. She also worked at Dunya News, Live Pakistan Magazine, and numerous local as well as international platforms. When she isn't writing, you can find her assisting people in bringing out the best!
Share
Facebook
Twitter
Pinterest
WhatsApp
Previous article5 Best songs of Nescafe Basement that you should listen again
Next articleSarah Cooper Proves Herself a Better Version of Trump – Here is How!