HUM TV always has something new to present to its viewers. Every other season, there is a drama that captivates the attention of the viewers because of a stunning actor or an outstanding plot. One of the main reasons for a drama’s success is the storyline. But, there are several other reasons for a drama to become a hit. Here will we explore several reasons to watch the Sang-e-Maah drama on HUM TV.

Sang-e-Maah is an ongoing drama serial on HUM TV that is appreciated by millions of viewers in Pakistani and across the borders. It has also become the highlight of best dramas of 2022 already. Sang-e-Maah is a star-studded drama that includes some of the best actors from the industry. The actors and makers are doing their best to make it successful. Up till now, the drama is a hit. If you have not started watching it, here are some reasons to watch Sang-e-Maah. 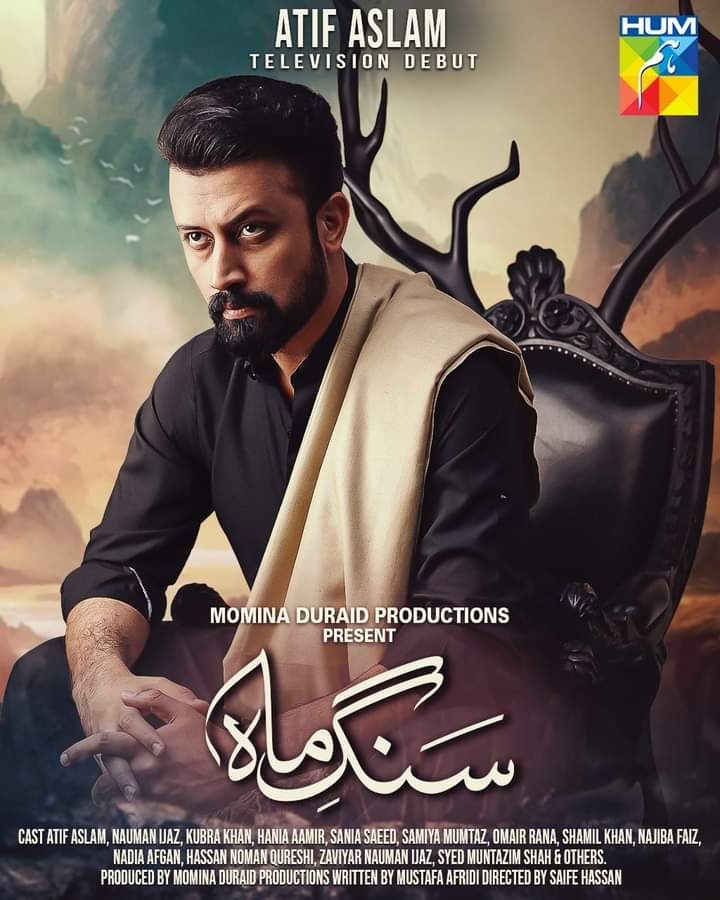 The first and foremost important reason to watch Sang-e-Maah is the casting of Atif Aslam in it. He is playing the role of Hilmand, the black sheep of the family. He is considered to be the foe of society and the problematic person of the family. But, his character has the power to speak against the stereotypes of society and side with whatever he feels is right. Atif Aslam’s acting and his get-up as Hilmand is strongly complementing each other.

So far, the character of Hilmad is shining. Hopefully, it will continue to shine throughout the end of the drama. 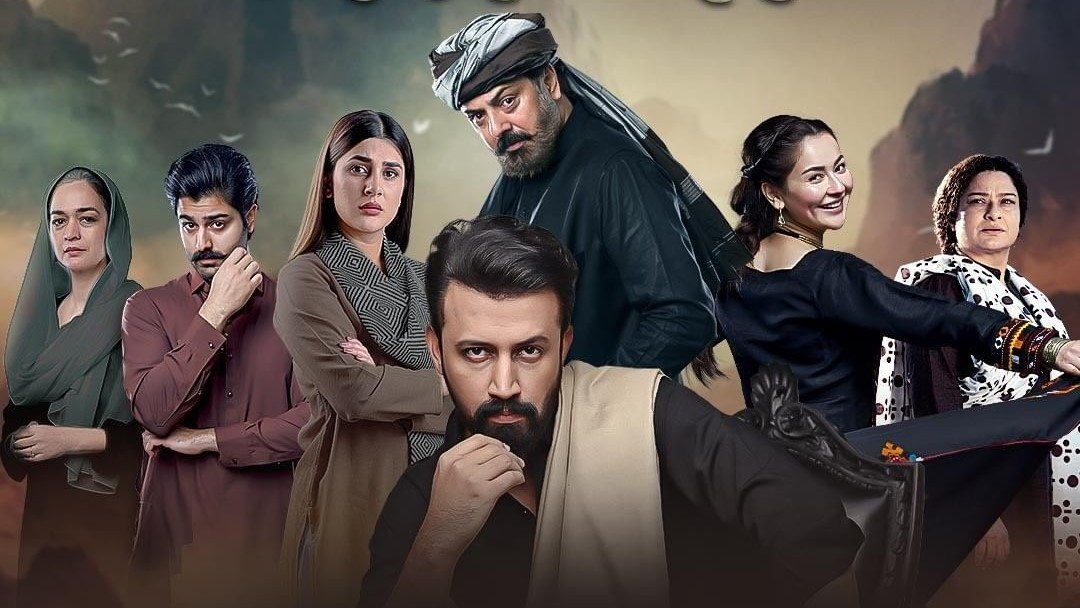 The story is set in the same situation and setting as Sang-Marmar a few years back. The cast is almost the same but has a different storyline. Although the cast is the same, there are many upgrades in the casting. There are several great actors like Atif Aslam, Nouman Ijaz, Zaviyar Nouman, Kubra Khan, Hania Amir, Sania Saeed, and many others. The bigger the cast is, the better and wider the plot is served to the viewers.

Pashtoon Profiling is another reason to watch Sang-e-Maah. This drama is based in the northern areas of Pakistan, Pashtoon culture is portrayed. Some of the fans are also criticizing the vague and false profiling of Pashtoons of Pathans. You need to watch this drama to set your statement about the Pashtoons and differentiate between who the real Pashtoons are from their false portrayal.

One of the significant reasons to watch Sang-e-Maah drama is the targeting of stereotypes. The drama is set in the northern areas of Pakistan where reside the tribal people of Pashtoons. The portrayal of Sania Saeed as a strong female character is working against the stereotypes of society. It also shows how the character of Hilmand is true but bitter in society. It is important to watch the audacity of Hilmand to call wrong what is wrong. 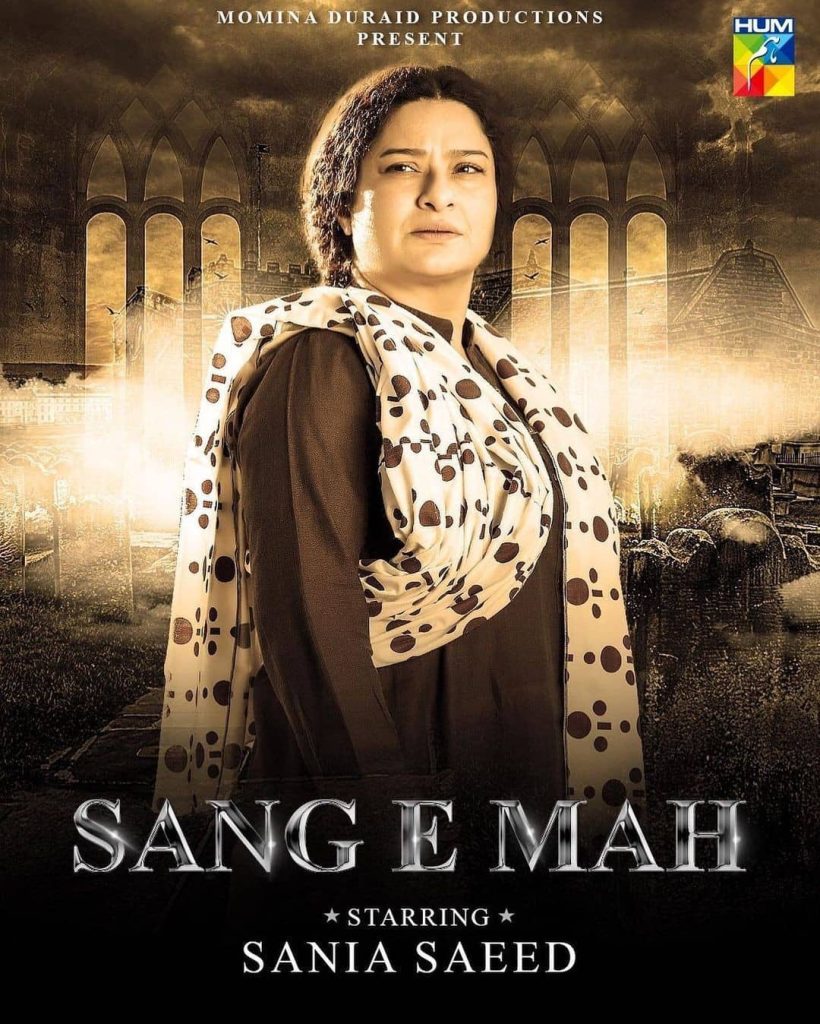 The drama also shows some historical cultural symbols like the iconic shawl that Sania Saeed wears. This shawl is used to cover the bodies of martyrs. Along with this, there are several other cultural symbols in the drama that is showcasing the culture of Pashtoon tribes.