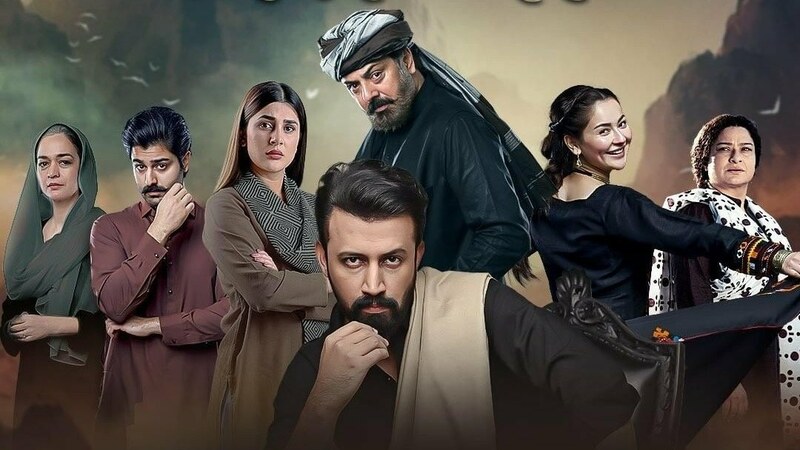 Sang e Maah on HUM TV has been one of this year’s most popular Pakistani dramas for many reasons. It was a star-studded drama including great actors like Nouman Ijaz, Kubra Khan, Hania Amir, Sania Saeed, Zaviyar Nouman, and Samia Mumtaz. However, most of the fans’ focal point was Atif Aslam’s appearance as the leading actor on screen. He gave his ultimate best in a drama, unique in its way that revolved around the Pashtoon family and traditions. These and others are the reasons why this drama is listed as one of the best Pakistani dramas 2022. All the viewers were looking forward to Sang e Maah ending which did not leave fans with what they hoped for.

What Was Wrong With Sang e Maah Ending?

The last episode finally came on air for which people were really auspicious. The ending went great and kept the viewers engaged for the most part. It was teary, yet happy to an extent. The fans were thinking, like all other dramas, that were going to get a happy ending.

There was nothing wrong with the first three quarters. Jirga made a decision against the tradition of ‘Ghak’ which empowered the women of the Pashtoon family. It gave an inspiring message to the audience. The problems in the relationship of Zarmina and Hikmat were sought out and they were free to tie a knot. 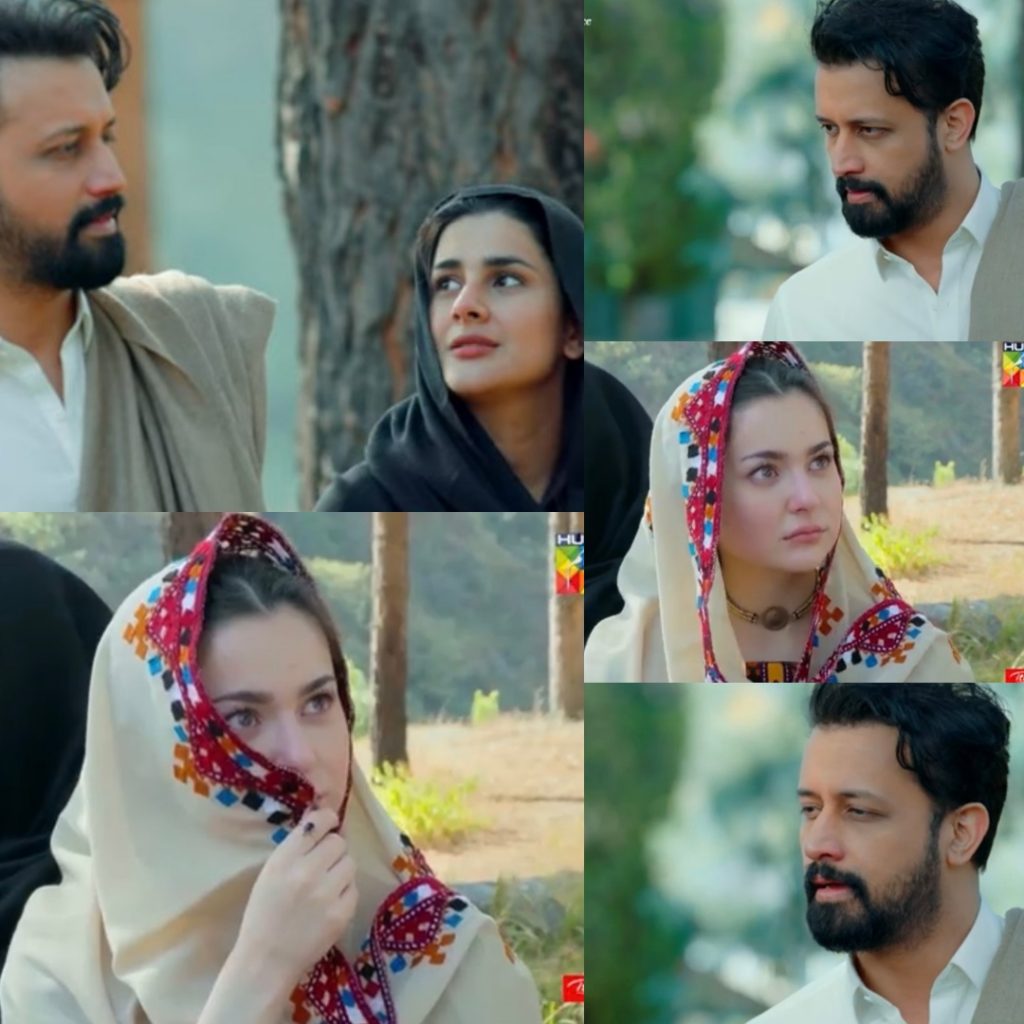 Additionally, fans got what they were mostly waiting for. The on-screen chemistry of Atif Aslam and Kubra Khan as Hilmand and Sheharzaad finally reached their happy destination. This happy ending was just partly yet the worst was yet to come. 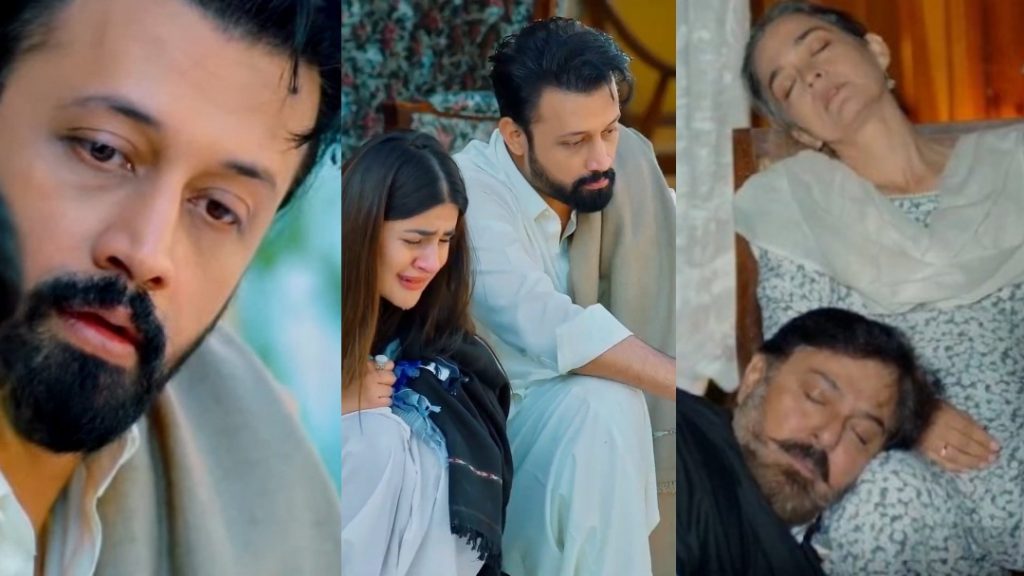 The teary part came with the death of Haji Marjan and Zarsanga. Their death left the fans in confusion about whether to call it murder or suicide. They were found dead in their room from substance abuse in a suicidal murder. Netizens criticised the scene for showing suicide and murder on screen.

Some also called Sang e Maah ending a re-enactment of Hamlet’s ending. Fans were happy over the fact that Sang e Maah revolved around a unique storyline and was beyond the ordinary. It dealt with real-time Pashtoon tribal issues. However, the only things unsatisfactory about the ending were the lack of happy scenes for Hilmand and Shehrzaad. Along with this, the death of Haji Marjaan and Zarsanga was not why fans spent all these weeks watching the show.