Check out some of these bold and beautiful pictures of Sanam Saeed!

Sanam Saeed is one of the most attractive models and actresses of Pakistan. She has always stood out from the rest based on her different way of acting and modelling. She is tall and smart who dresses up the way she likes and so, she never fails to stun her fans. Although Sanam has opted lesser for bold photoshoots, however, her pictures will leave you fascinated. Check out some of these bold and beautiful pictures of Sanam Saeed!

Sanam Saeed – The Bold & The Beautiful!

Take a look at Sanam’s stunning clicks that will leave you speechless. She is so attractive and knows very well how to carry an attire elegantly. She owns wearing stylish and depicts the best of fashion goals for everyone. 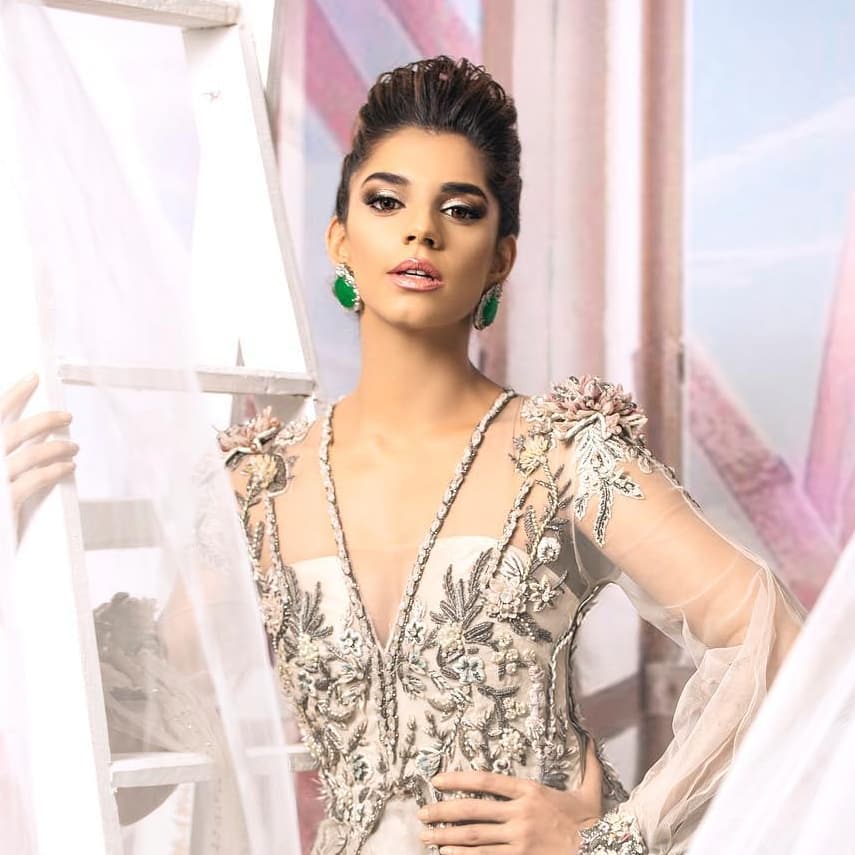 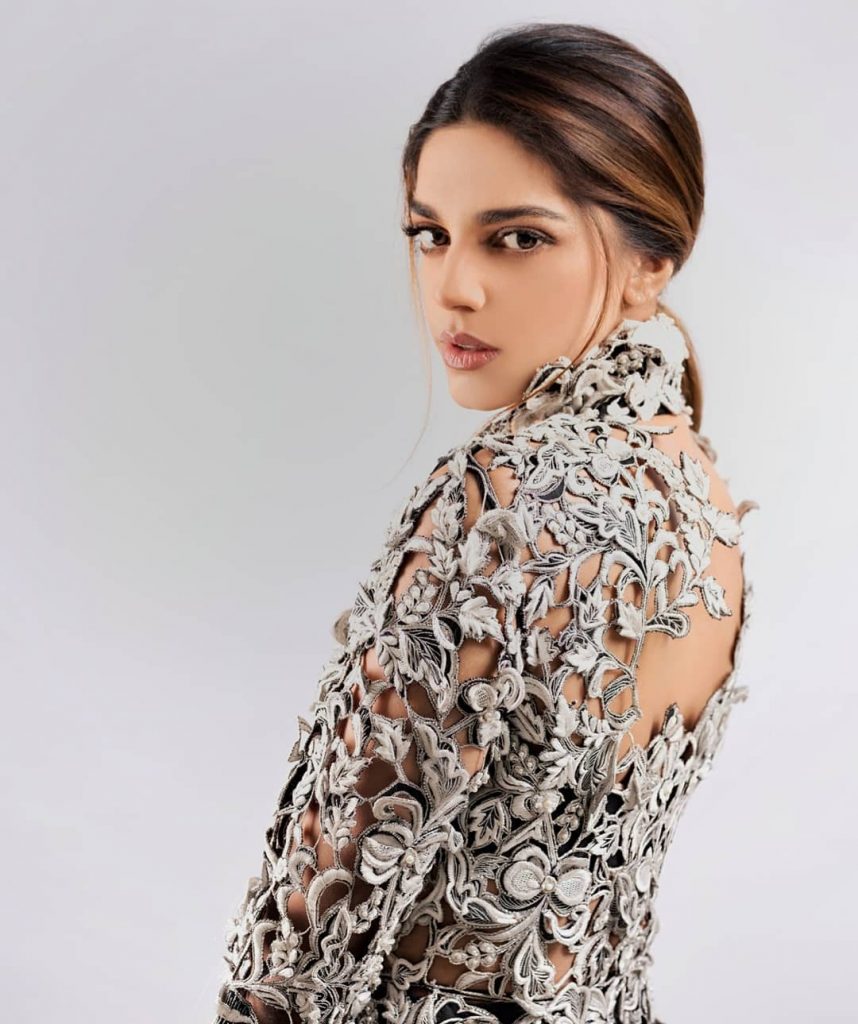 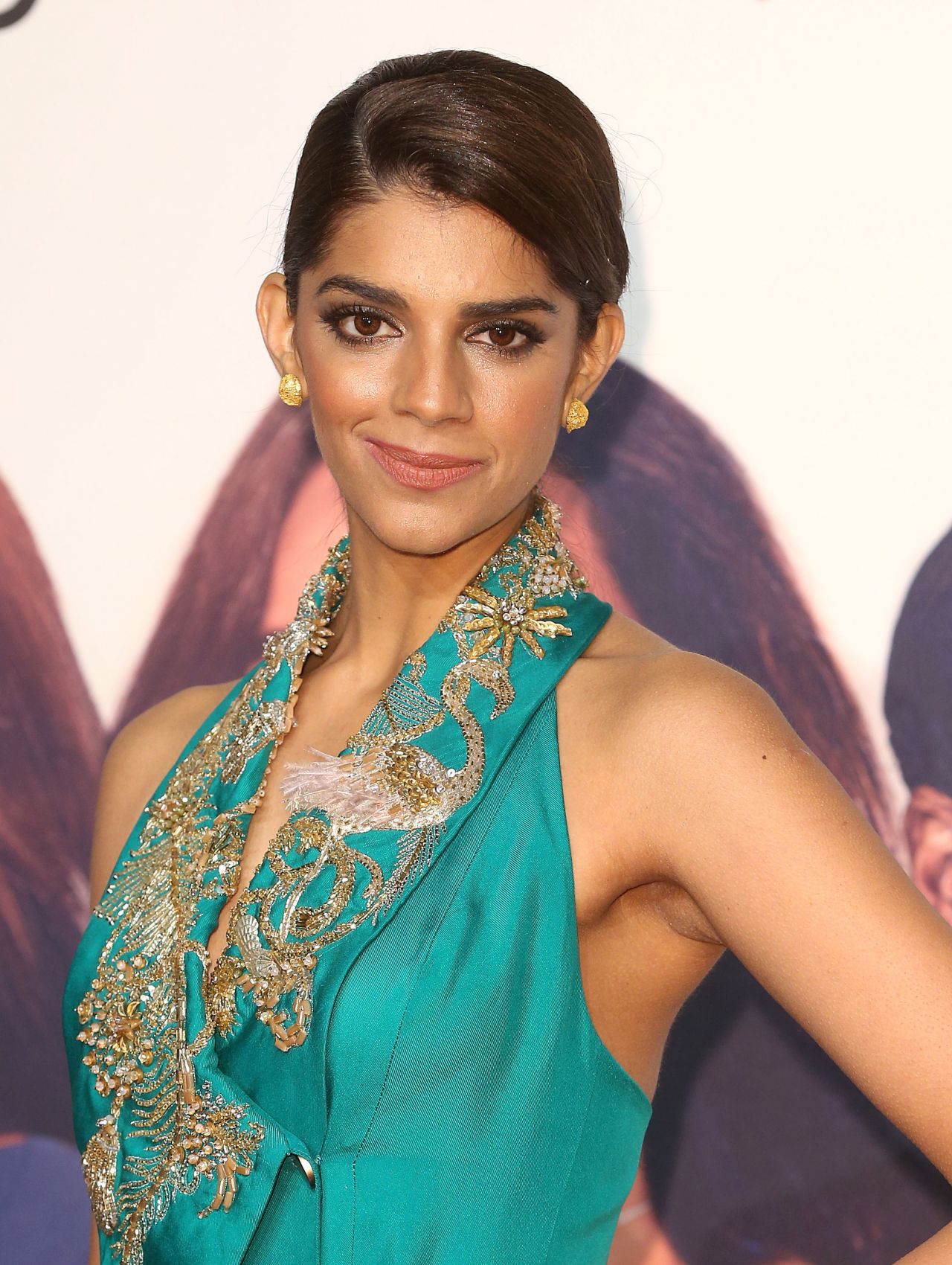 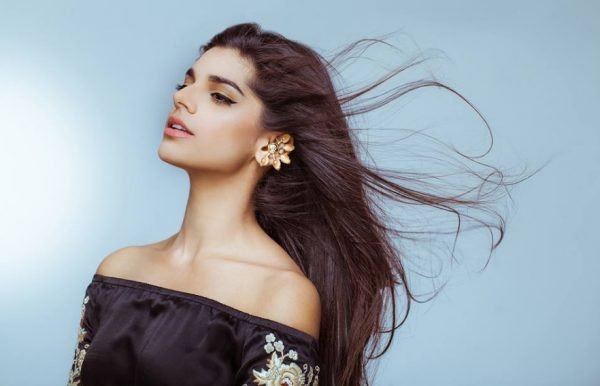 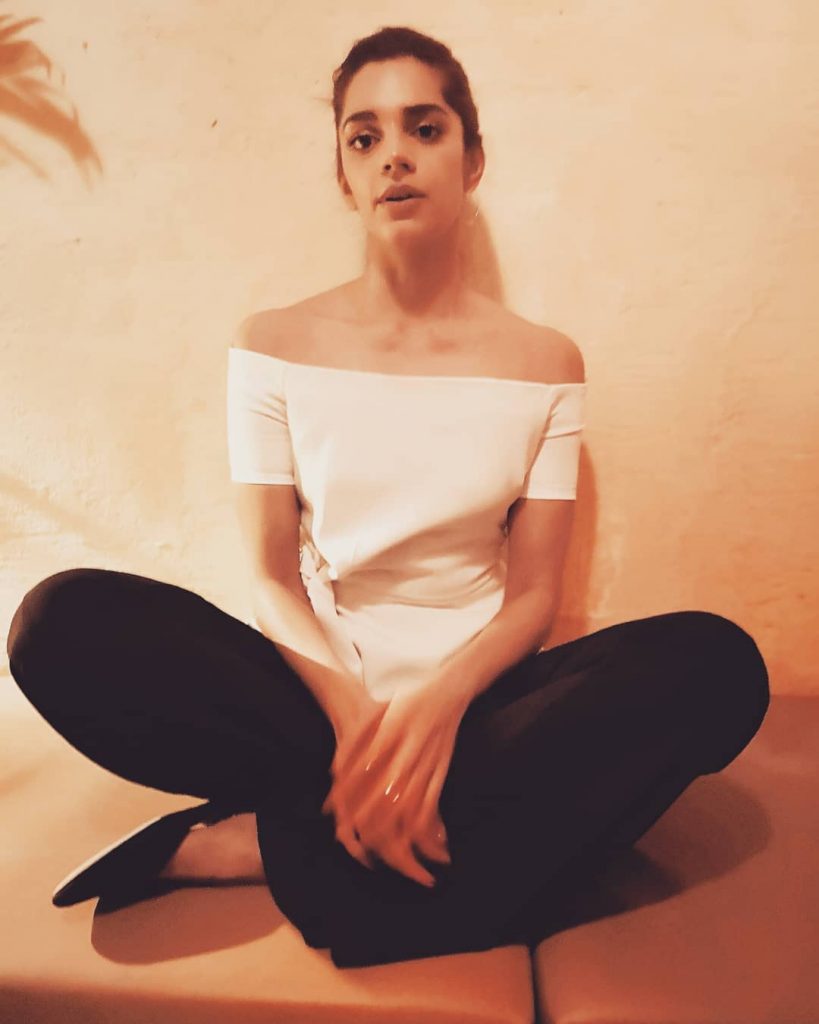 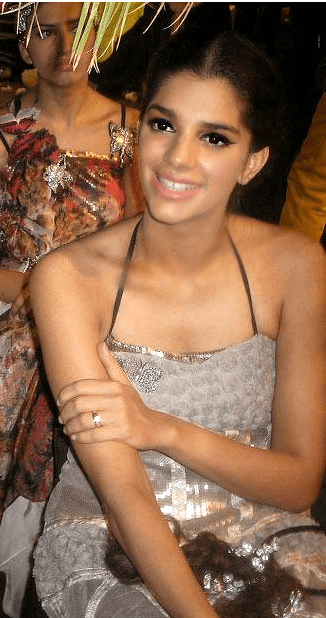 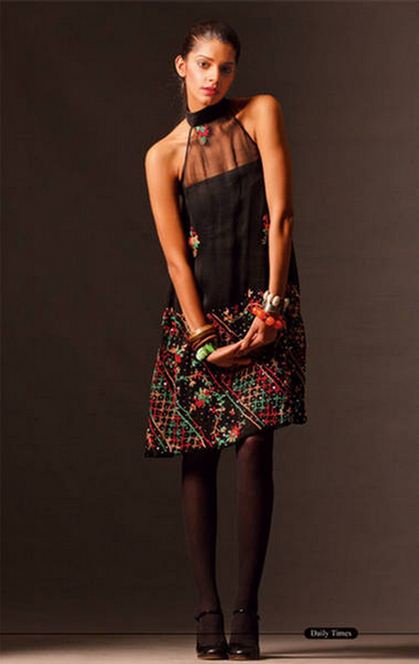 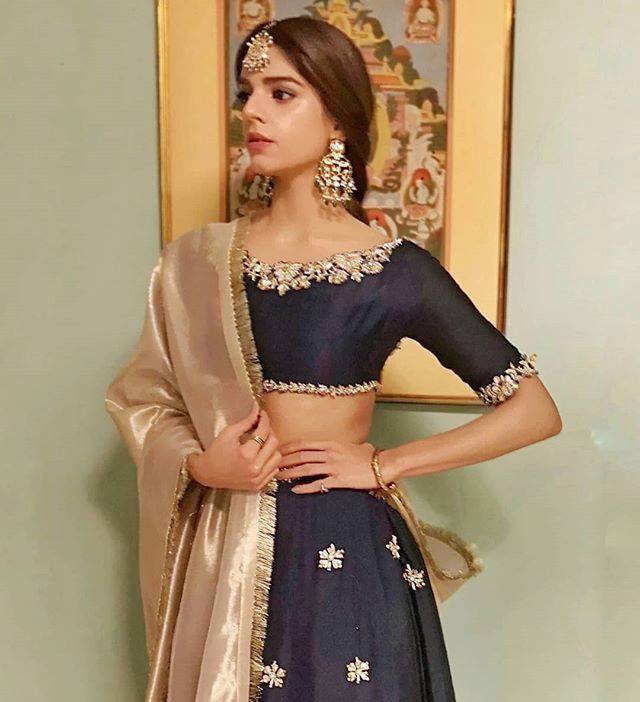 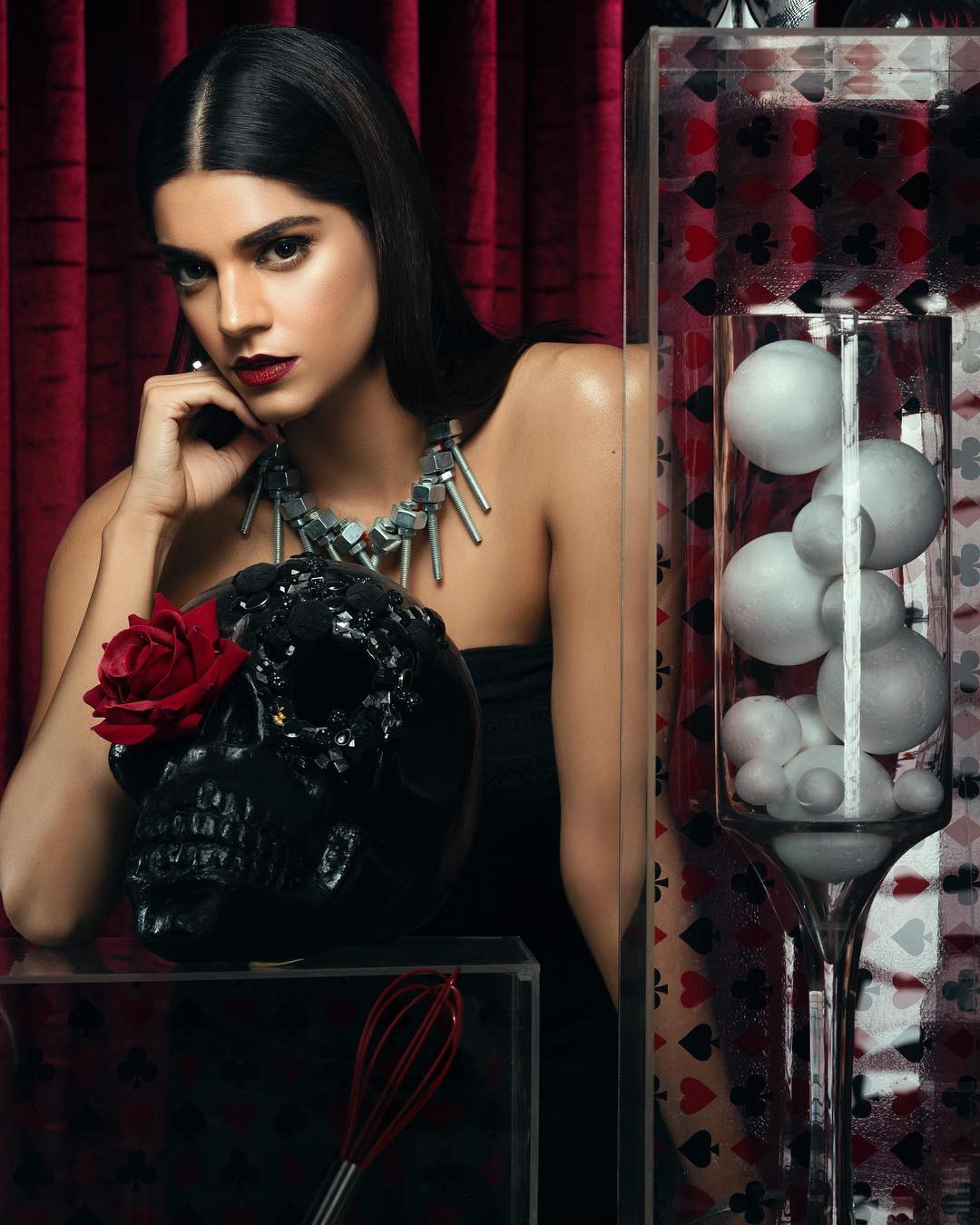 Sanam Saeed is a Pakistani actress, singer and former model who mostly works in Urdu cinema and television. She is best known for portraying the role of Kashaf Murtaza in Mominda Duraid’s Zindagi Gulzar Hai. For this role, she received numerous awards including Lux Style Awards for Best Television Actress.

Sanam was born in England on 2nd February 1985 and she is 35 years old. Her father is a retired interior designer while her mother was an art teacher.

She has one brother, Adnan Saeed, and one sister, Amira Saeed. Sanam did her O-levels at Bay View High School Karachi and her A-levels at L’Ecole College. She started modelling at the age of 16.

Sanam Saeed made her television debut in 2010 with Daam. Her first commercial success with the 2013 romantic series Zindagi Gulzar Hai made her rise to prominence.

Sanam also received critical recognition for playing antagonist type in the 2015 family drama Diyar-e-Dil, that earned her a nomination for Best Villain at Hum Awards. She was last seen playing the main protagonist in Deedan opposite Mohib Mirza.

Moreover, her appearance in the blockbuster film Cake made her reach the peak of fame along with Amina Sheikh and Adnan Malik. She has always been one of the singers from Coke Studio seasons.