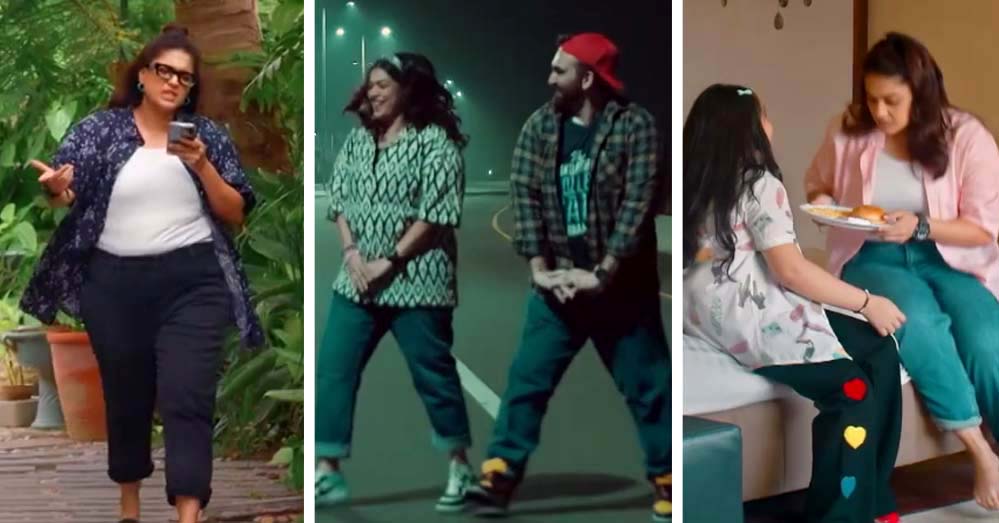 Sanam Jung has been a successful morning show host in Pakistan. She started her career with acting and pursued hosting for a very long time. Everyone loved her vibe on the live shows and adored her performances in the drama series. After her marriage, she took a break from the screen until her upcoming return. Sanam Jung new drama, Pyari Mona, is an upcoming project on HUM TV. 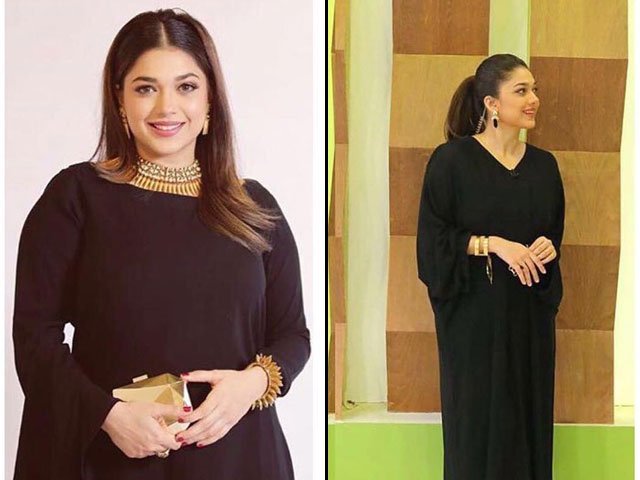 Sanam Jung began her acting career with the drama serial, Dil-e-Muztar, with Imran Abbas. Along with acting, she was working as a morning show host on HUM TV which lasted for quite a long time. Meanwhile, she also hosted several award shows. She has worked in some of the best Pakistani dramas including Dile-Muztar, Muhabbat Subah Ka Sitara, Alvida, Main Na Janoo, and Qarar. She married and had a baby which got her busy in her personal life.

Now, she is back in the industry to showcase her acting skills. Sanam Jung new drama, Pyari Mona, is going to be a different script that society needs. It is one of those dramas that is going to target the serious problems of life rather than those love triangle stories. Pyari Mano is an eccentric story of a girl named Mano.

Sanam Jung is playing the role of Mona, a fat girl who goes through body shaming. She is representing all the big-sized people in our society and the criticism that they have to go through. The trailer reveals that this drama is going to be fun and light in tone. It will inculcate elements of humour and criticism at the same time. Take a look at the trailer:

Her Views On The Role 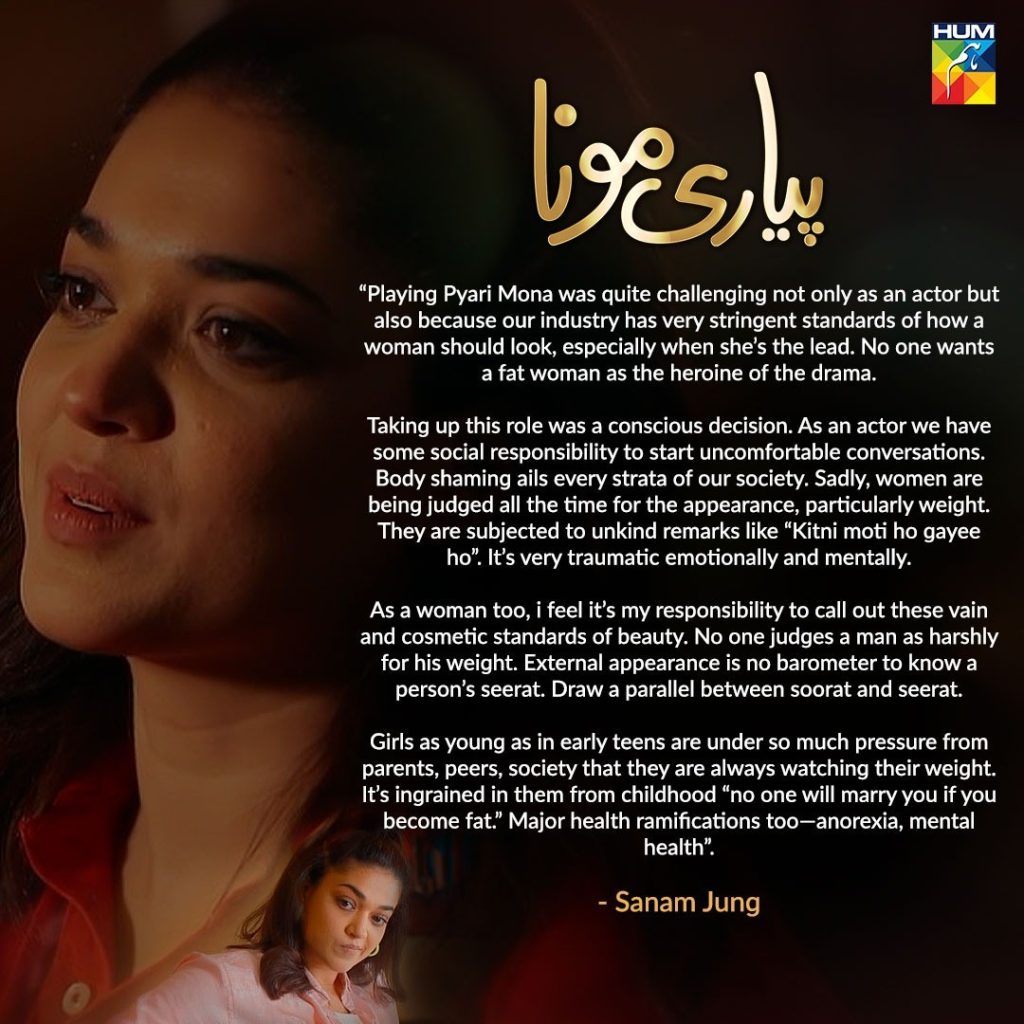 Sanam Jung also shared her views regarding playing the role of a fat girl and empowering such people in our society. She revealed that it was not easy for her to make the role come to reality. Here is what she stated, “Playing Pyari Mano was quite challenging not only as an actor but also because our industry has very stringent standards of how a woman should look, especially as the lead. No one wants a fat woman as the heroine of the drama.

“Taking up this role was a conscious decision. As an actor, we have some social responsibility to start uncomfortable conversations. Body shaming ails every strata of our society. Sadly, women are being judged all the time for the appearance, particularly weight. They are subject to unkind remarks like ” Kitni moti ho gae ho”. It’s very traumatic emotionally and mentally.

“As a woman too, I feel it’s my responsibility to call out these vain and cosmetic standards of beauty. No one judges a man as harshly for his weight. External appearance is no barometer to know a person’s seerat. Draw a parallel between soorat and seerat.

“Girls as young as in early teens are under so much pressure from parents, peers, society that they are always watching their weight. It’s ingrained in them from childhood “no one will marry you if you become fat”. Major health ramifications too- anorexia, mental health.”