Sanam Baloch has made her daughter's pictures go public for the first time on social media.

Sanam, the former morning show host and talented actress, surprised everyone by sharing an important part of her life with her fans. Sanam Baloch made her daughter’s pictures go public for the first time on social media and everyone is in love with it.

It was so surprising for the fans to have a glance of Sanam Baloch’s daughter on social media. Everyone showered love over these pictures and expressed love for Sanam. 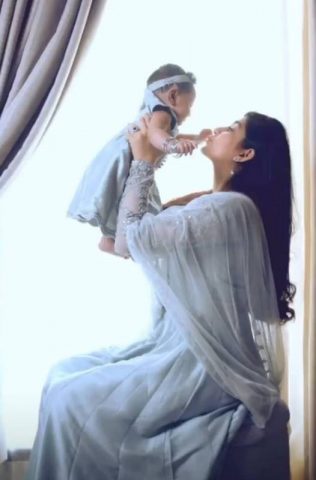 According to the details, the actress shared the adorable clicks on her Instagram stories and instantly grabbed attention.

The pictures are so beautiful however, no one can see the little princess’s face clearly. 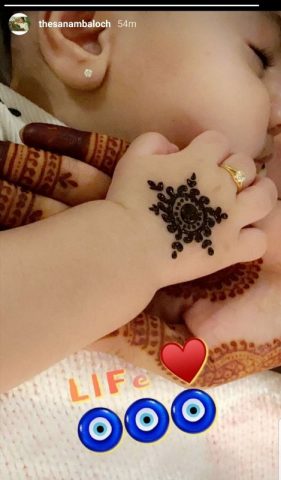 These clicks were more like a shock to the fans as Sanam never talked about her second marriage or posted any pictures. 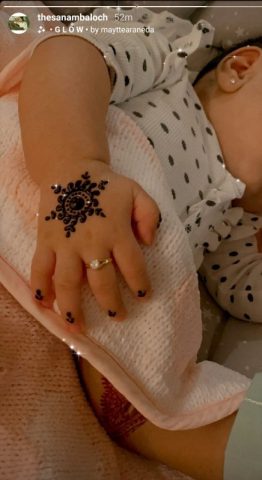 Sanam’s very close friend confirmed the news and shared a picture of mother daughter duo while adding the caption, “Finally now there is someone more important than Sanam”. 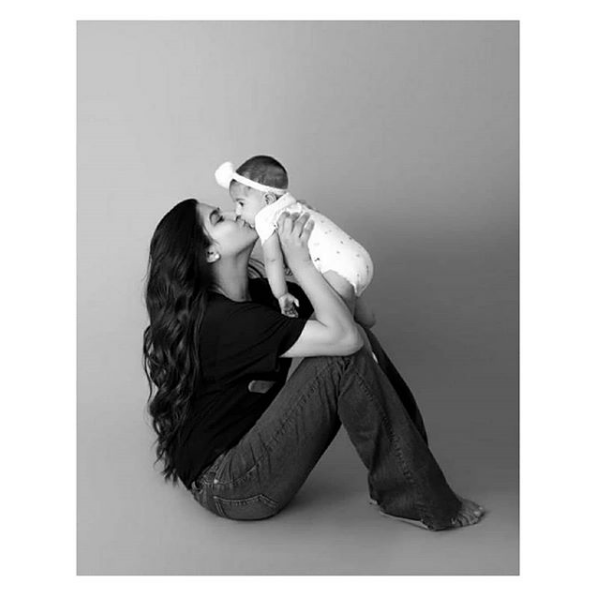 She has hosted various television shows such as; Sanam Small Room on KTN and the morning show on Samaa TV.

As an actress, she has starred in critically acclaimed drama series, such as Dastaan and Durr-e-Shehwar.

The actress tied the knot with Abdullah Farhatullah in 2013, however, they divorced in 2018. The news about her second marriage is still unclear as there is no official statement or pictures from Sanam’s side. 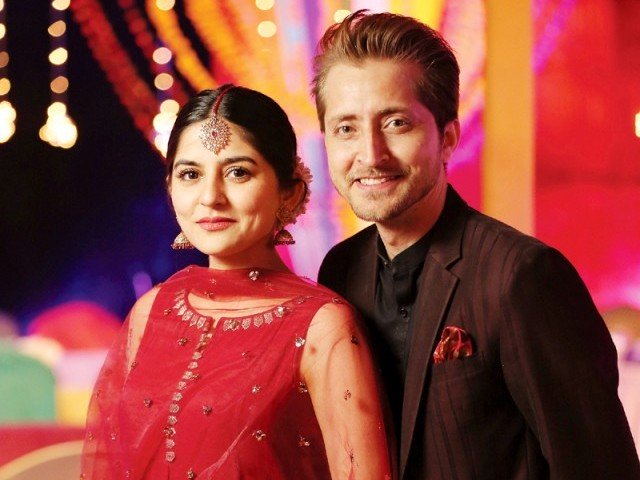 She was last seen in the drama Khaas alongside Ali Rehman Khan which was aired on Hum TV a few months ago.

Wardah Farooqi
Wardah Farooqi has been working as a writer for 6 years. She also worked at Dunya News, Live Pakistan Magazine, and numerous local as well as international platforms. When she isn't writing, you can find her assisting people in bringing out the best!
Share
Facebook
Twitter
Pinterest
WhatsApp
Previous articleHere is How Celebrities Dressed Up to Celebrate 74th Independence Day
Next articleFirst-Generation Students from TCF Make Their Way to Top-Tier Universities of Pakistan