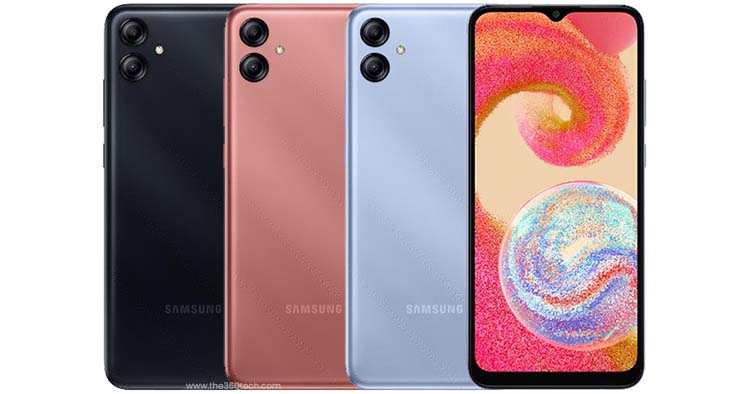 Samsung can offer you some of the most expensive mobile phone models in the world. However, everyone cannot afford to pay such hefty amounts to buy quality features. So, Samsung launched its A-series to the best in less. Now, we have Samsung’s most affordable A-series phone in the market. 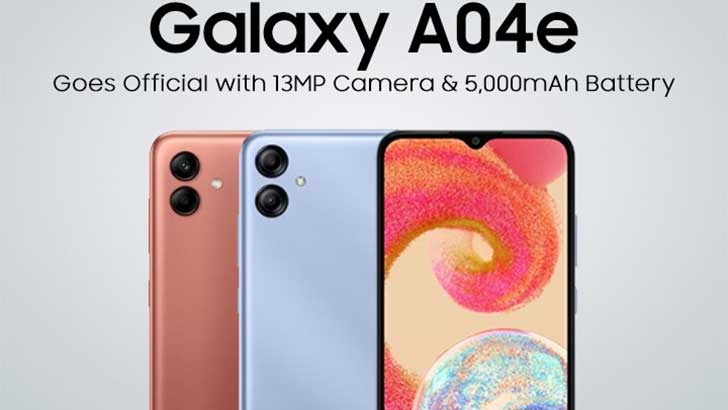 The features that Samsung has downgraded in Galaxy A04e are RAM and camera. A06e has the same 6.5 inches PLS LCD display with 720p resolution which is not quite good as IPS. Moreover, this affordable phone will not have a 90Hz refresh Rate.

According to the rumours, the chipset used in A04e is Helio G35. The rumours could be proven because the new model has the same configuration as the SoC in Galaxy A04S. So, it indicates that both phones share the same chipset.

Samsung’s most affordable A-series phone, Galaxy A04e comes in various memory options. There are 3 and 4 GB RAM options. Along with this, the storage variants are 32 GB, 64 GB and 128 GB. The users also get a built-in memory card slot.

The earlier models of the A04 series had a 50 MP main camera. But, the manufacturers have downgraded the main camera to 13 MP with a 2MP sensor camera. The selfie camera is reduced to 5MP. The 5000mAh battery of A04e remains the same as its better version but without fast charging support.

As per the price, Samsung has not revealed any official price for the new phone. But, Samsung offers the Galaxy A04S in the range of $150 so we can suspect that the price of this new phone could be $100. These are just speculations until the official price is revealed. So far so good, this phone will be Samsungs most affordable A-series phone to come within the budget of every customer.