Samsung is a South Korean multinational company. Samsung, the big name in the technological world, is always up to something to attract more customers. Similarly, Samsung is once again bringing something unique, that you all will love. Do you have anything for limited edition phones or are you a fan of Pokémon? So here is some good news for you all. Soon, Samsung is going to launch a Pokémon-themed phone Galaxy Z Pokémon. 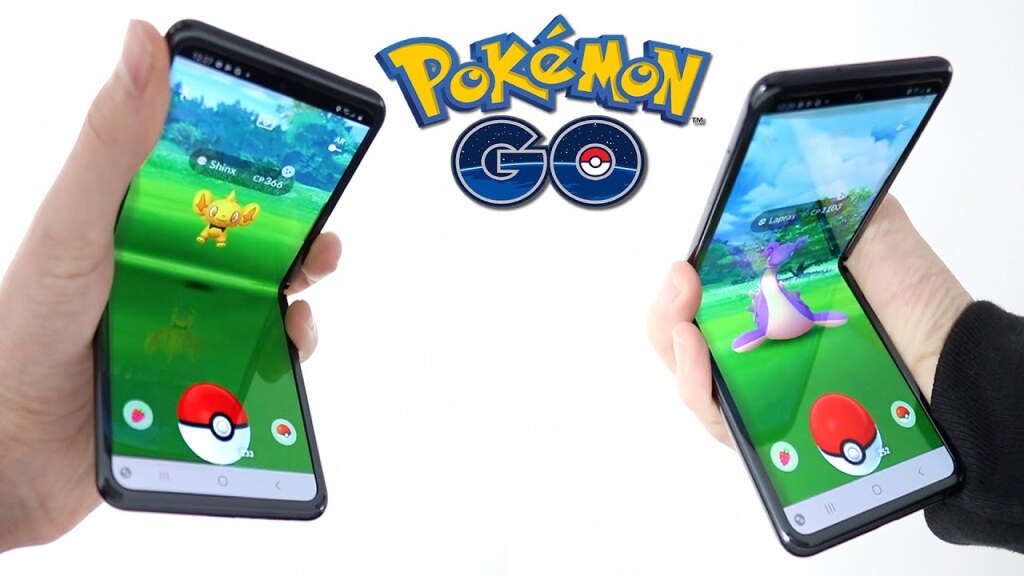 The company has decided to bring this Pokémon themed phone to Korea. So, all the Samsung lovers who like to have something unique from others, Samsung is making a Pokémon edition of the Galaxy Z Flip 3. 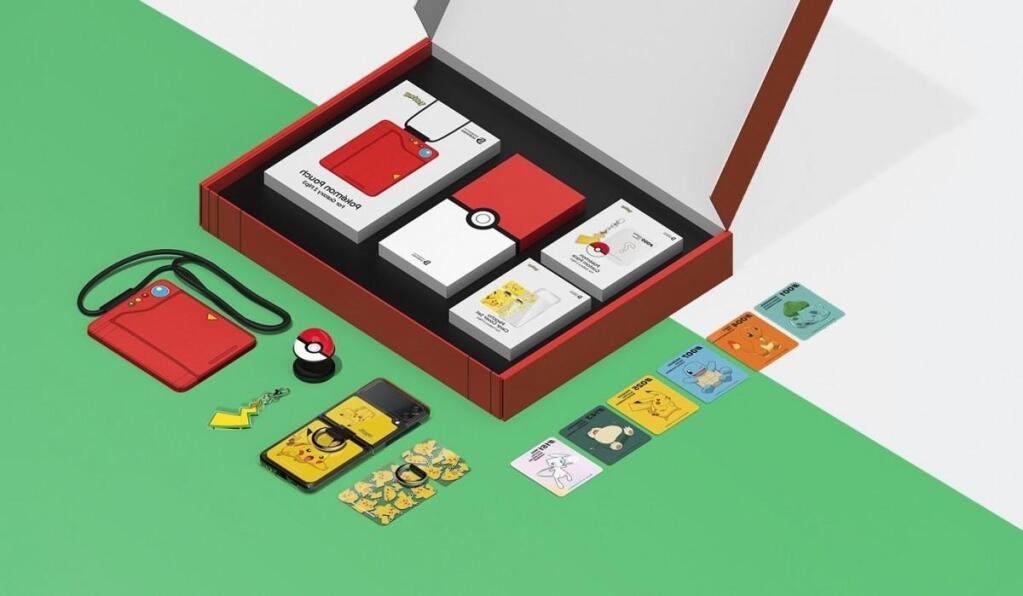 Unfortunately, this is not going to be any device like a Pokédex. A Pokédex is a tool that is important in the Pokémon universe and, well, it folds. However, Samsung did include a Pokedex-themed necklace pouch.

Instead, the phone will be made available to you with several replaceable back covers, including plenty of Pikachus. Others will be casual, a PopSocket-style Pokeball stand, a Picasso tail chain, and Pokémon-themed ringtones and wallpapers pre-launched on the device. Some feel like Samsung has launched a phone and the box is full of Pokémon. Based on everything you’ve read so far, you’re not wrong.

Engadget published a report about Samsung Galaxy Z Pokémon which is a news portal. It seems that Samsung just got more details about it on April 25.

The most important thing in everyone’s mind is its price. Ordinary Galaxy Z phones run for $1000 when unlocked. Can a limited deadline piece run at the same price? We can guess because of all the things that will come with it, the price of Galaxy z Pokémon will be at least $1500.

Duaa Naeem
Duaa Naeem is a fresh graduate who is utilizing her writing skills into writing articles that are informative for the readers.
Share
Facebook
Twitter
Pinterest
WhatsApp
Previous articleTwo Chinese teachers were killed in a blast at Confucius Institute Karachi University
Next articleBMW 7 Series 2023 Is All Set To Excite The Fans