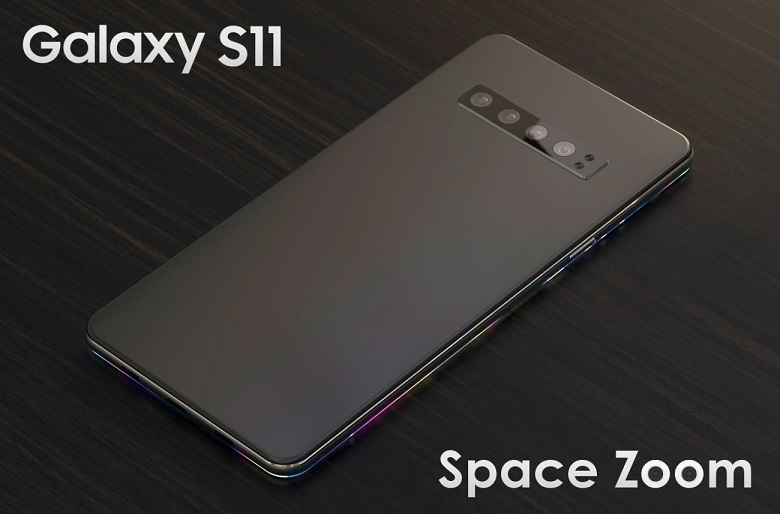 Everything for now is based on rumors, the screen sizes of the Galaxy S11e, Galaxy S11 and Galaxy S11 Plus will be 6.4 inches, 6.7 inches and 6.9 inches and they’re all going to come with curved screens. Other rumored upgrades including a Qualcomm Snapdragon 865 (or whatever the company’s next flagship chip is called) and a 120Hz refresh rate display as major additions on the 2020 models. It is offering smoother interactions than the 60Hz found on the S10 range. That theory is based on a 120Hz mode being spotted in a beta for Samsung’s smartphone software. Samsung Galaxy S11 could move the punch-hole camera to the top center of the screen, like the Galaxy Note 10 range. It will apparently have a narrower bezel than the Galaxy Note 10, but apparently won’t have a ‘waterfall’ screen. The standard Galaxy S11 might come in blue, grey and black shades, while the Samsung Galaxy S11e might come in blue, grey and pink. Samsung has announced new 48MP and 64MP camera sensors. It will apparently also have a lens with 5x optical zoom.

The company has created a 12GB Mobile DRAM, which lets the phone read memory at a quicker rate. Galaxy S11 and S11e will be available in either 4G or 5G versions, while the Samsung Galaxy S11 Plus will apparently only be offered as a 5G phone. As far as the pricing is concerned the phone is likely to cost around or more than $899 / £799 / AU$1,349.