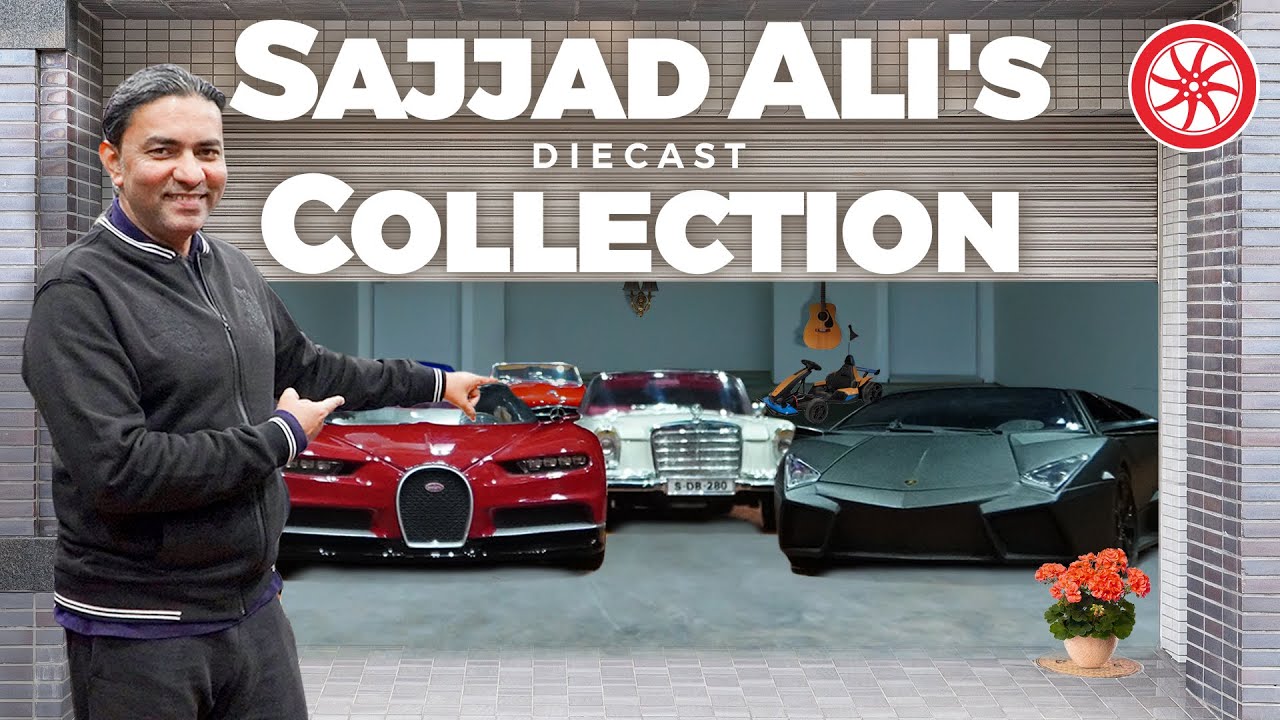 Sajjad Ali is a famous Pakistani singer who has given a wide collection of soulful songs like Lagaya Dil, Har Zulm Tera Yad Hai, Tamasha, Din Pareshan Hai, and many others. But who knew that this symphonious singer is not passionate about songs only? Sajjad Ali’s Diecast Cars Collection is worth watching because it reveals another side of Sajjad Ali that no one knew about. During an interview with Sunil Munj, Chairman of Pakwheels, Sajjad Ali displayed a wide collection of exotic cars that people wish to have. Here is the interview. 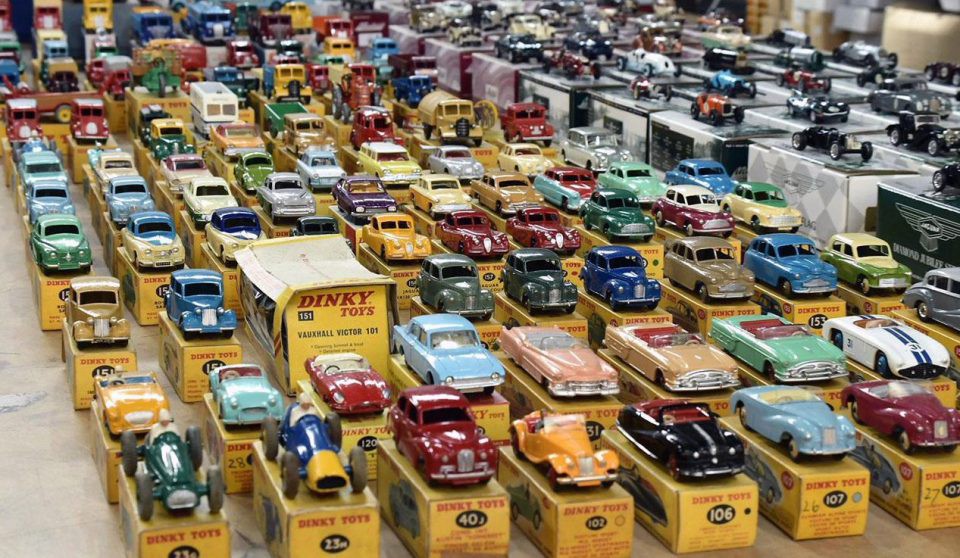 Diecast cars are made by melting the metal and moulding them into cars. If you are confusing them with kids’ toys, Sajjad Ali is not naive enough to be passionate about collecting cars. He told that diecast cars are miniature versions of original vehicles. Some exotic diecast car manufacturers are even licensed by the original producers to create the diecasts.

These cars are not categorized as toys but are collectables. They are close to reality in terms of exterior and interior. Their trunk, and doors open, and even the wheels move with the steering. Sajjad Ali clarifies that these are not racing cars or remote control car toys. 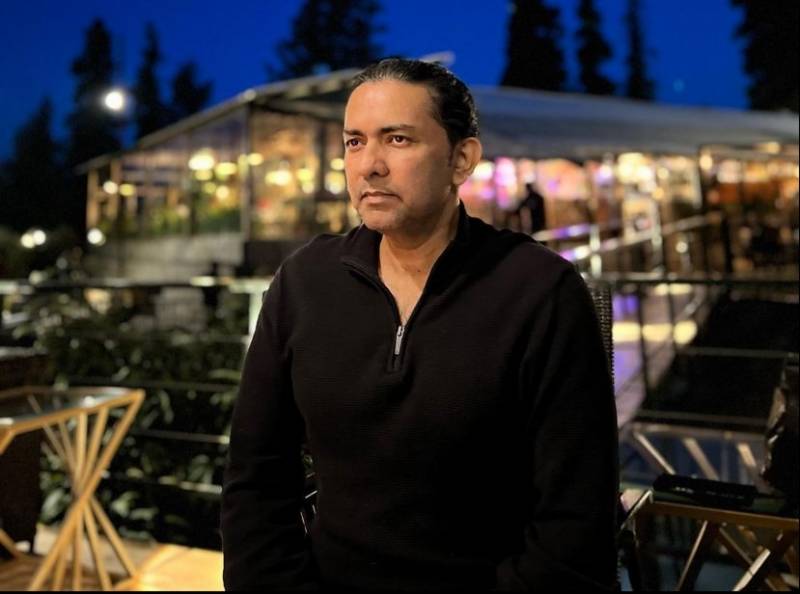 Sunil Munj, chairman of Pakwheels, visited Sajjad Ali’s house along with Marketing Head, Farhan. Sajjad Ali has stunned his fans with his revelation of his diecast collection. It reveals his expansive knowledge of exotic cars from around the world. He has had a love for cars since his childhood when he used to collect Hot Wheels Toy cars.

Ali takes them into a separate room that he has allotted specifically for his collectables. He possesses a large number of iconic models of Bugatti, Mercedes, Ferrari, Lamborghini and American Muscle cars.

Sajjad told that he had around 9-10 Lamborghinis, 10 to 12 selective Ferraris, 2 Bugattis, a large number of Muscle cars, and many more in his Diecast cars collection. He also told that he is also looking forward to buying new models.

All of Sajjad Ali’s Diecast cars collection reveals his profound knowledge of cars. He has also possessed many iconic cars in his life while living in Dubai and America. He has driven most of these classic cars in America which made him collect all these model cars.

Sunil Munj and Sajjad Ali also exchanged some views on the civic sense and traffic situations of people in Pakistan. Moreover, they discussed the fuel prices. The whole interview was quite entertaining and a lot of new personality traits of Sajjad Ali were uncovered.