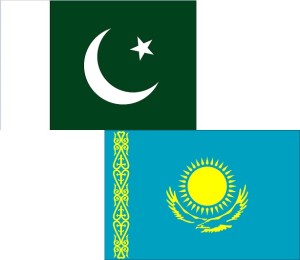 Sajjad Ahmad will replace Dr. Imtiaz Ahmad Kazi who had been serving as the ambassador at Pakistan’s Embassy in Nur-Sultan since August 2018.

Meanwhile, Sajjad Ahmad Sehar along with Pakistan’s ambassadors-designate to several Countries met the Foreign Minister Shah Mahmood Qureshi at the Ministry of Foreign Affairs in Islamabad on Monday.

In his remarks while talking to the ambassadors-designate, the foreign minister said that resolution of the issues of the Pakistani community and protection of their rights are amongst our foremost priorities.

The foreign minister said that Pakistan is currently facing several challenges on internal and external fronts.