Saif-ul-Malook Cave and the Base Camp Hotel Naran

Saif-ul-Malook Cave and the Base Camp Hotel Naran

Lake Saif-ul-Malook is not known only for its scenic natural beauty rather it is known because of a fairytale written by mystic poet Mian Muhammad Bakhsh. According to him, Prince Saif-ul-Malook was the only child of the great Egyptian King Asim bin Sufwan.

His father gifted him a stamp having linage with a family heritage of Prophet Suleiman and this stamp had two inscriptions—- a face of a woman and of Saif-ul-Malook. It may be mentioned that Prophet Suleiman is known as the ruler of demons and fairies.

Saif fell in love with the face of a woman and one day asked his father that how could he meet this lady?

His father tried to find the lady in several countries around Egypt but could not find her. One night, the prince saw the lady in his dream and she introduced herself as the Queen of Fairies Badi ul Jamal. She invites him to her fairyland in snowy mountains. After this dream, Saif took permission from his father to search for her and left his empire. After traveling thousands of miles from Egypt, crossing oceans and rivers, he reached Naran and then an emerald green lake. It was a full moon night and Saif saw seven beautiful fairies were taking bath in the lake. One of them was the lady he was searching for——– Badi ul Jamal who is also known as Princess Badi’a al-Jamal.

She instantly recognized Saif and they met first time in their life under the moonlight. Badi-ul-Jamal informed Saif that she also loved Saif who came several times in her dreams but she could not reach him because a white Jinn Afrasiyab had trapped her in his castle at Koh Qaf and she was allowed to travel maximum at this Lake. After listening to the story of Jamal, Saif offered her to run away with him and they tried to escape from this valley. When the white Jinn came to know about their plans, he followed them but the couple took shelter in a cave that this cave is still a place to visit by romantic couples. You can find this cave just opposite the Base Camp Motel in Naran.

The Base Camp Hotel Naran is situated just behind Naran Bazaar. When coming from Naran Bazaar and going to Batakundi, there is a bridge on the water channel coming from Lake Saif ul Malook and going towards Kunhar River. Take left before bridge along with water channel (Nullah) towards Kunhar River. After less than 400 yards, a road will arrive at the left and that leads to the Base Camp Motel and Saif ul Malook Cave.

Enjoy the evening on Rooftop, or order yourself a Bonfire to sit around at night. On clear nights, the sky at night is an astronomer’s delight.

Have a look at the Base Camp Hotel Naran. 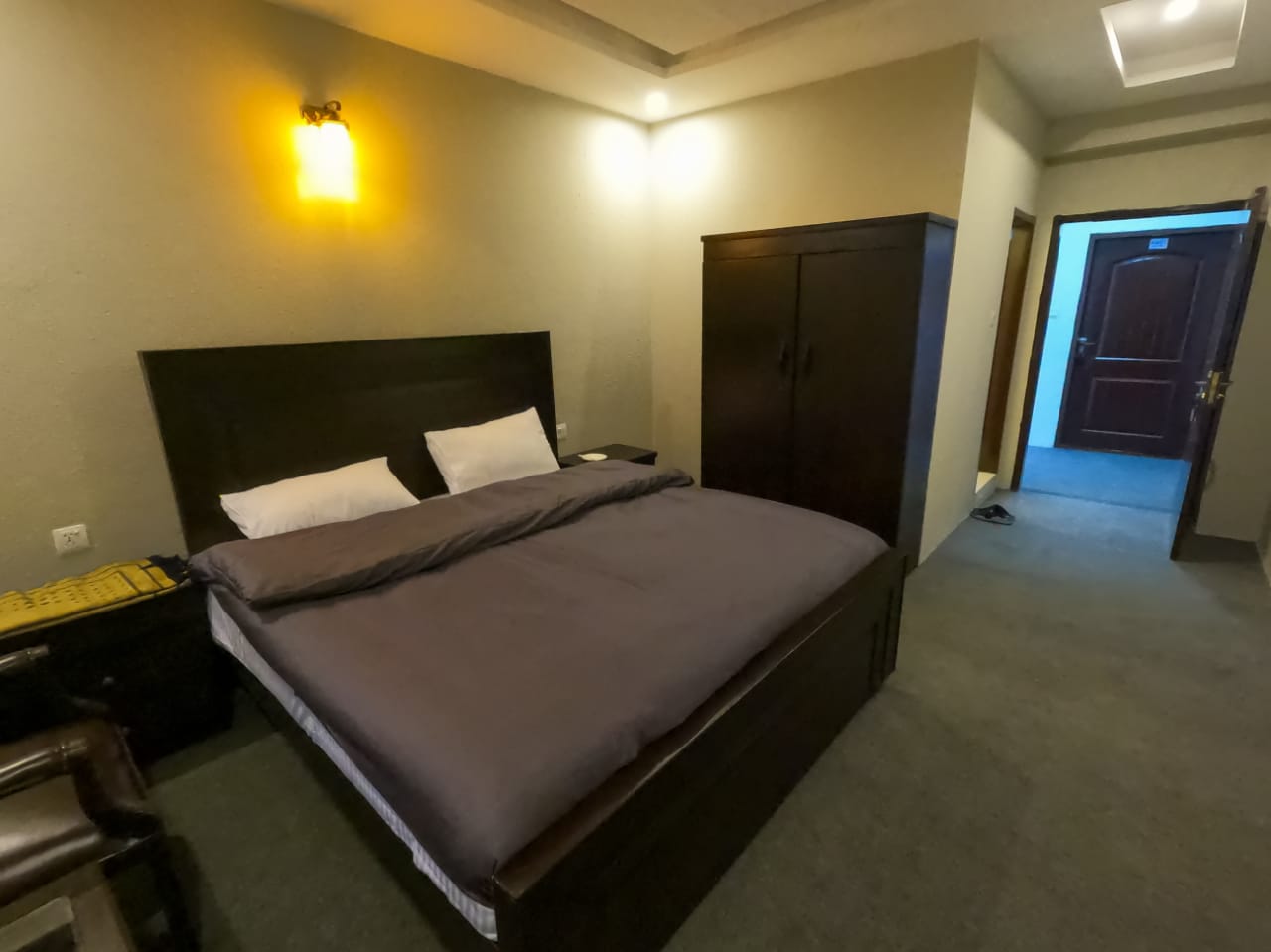 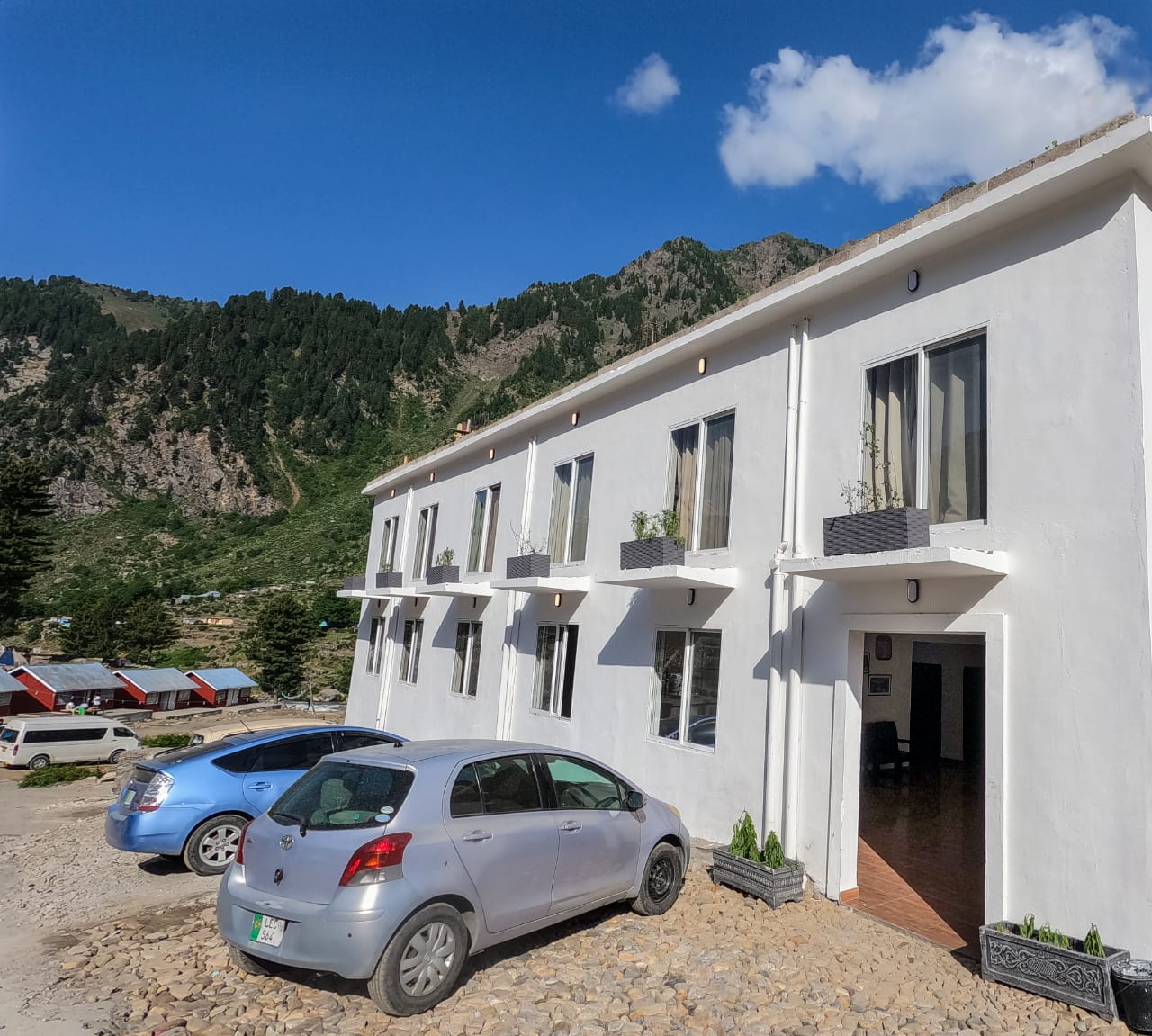 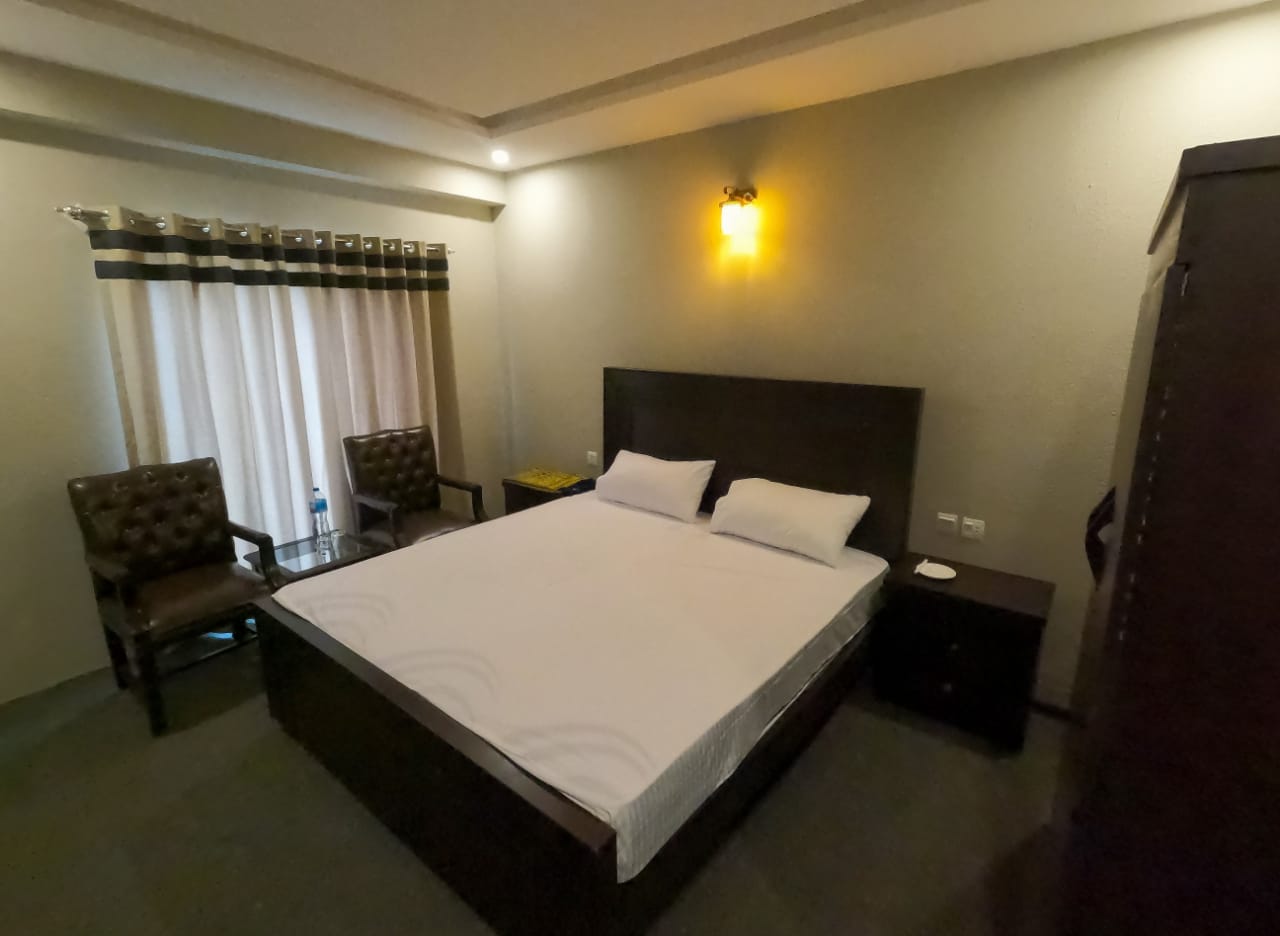 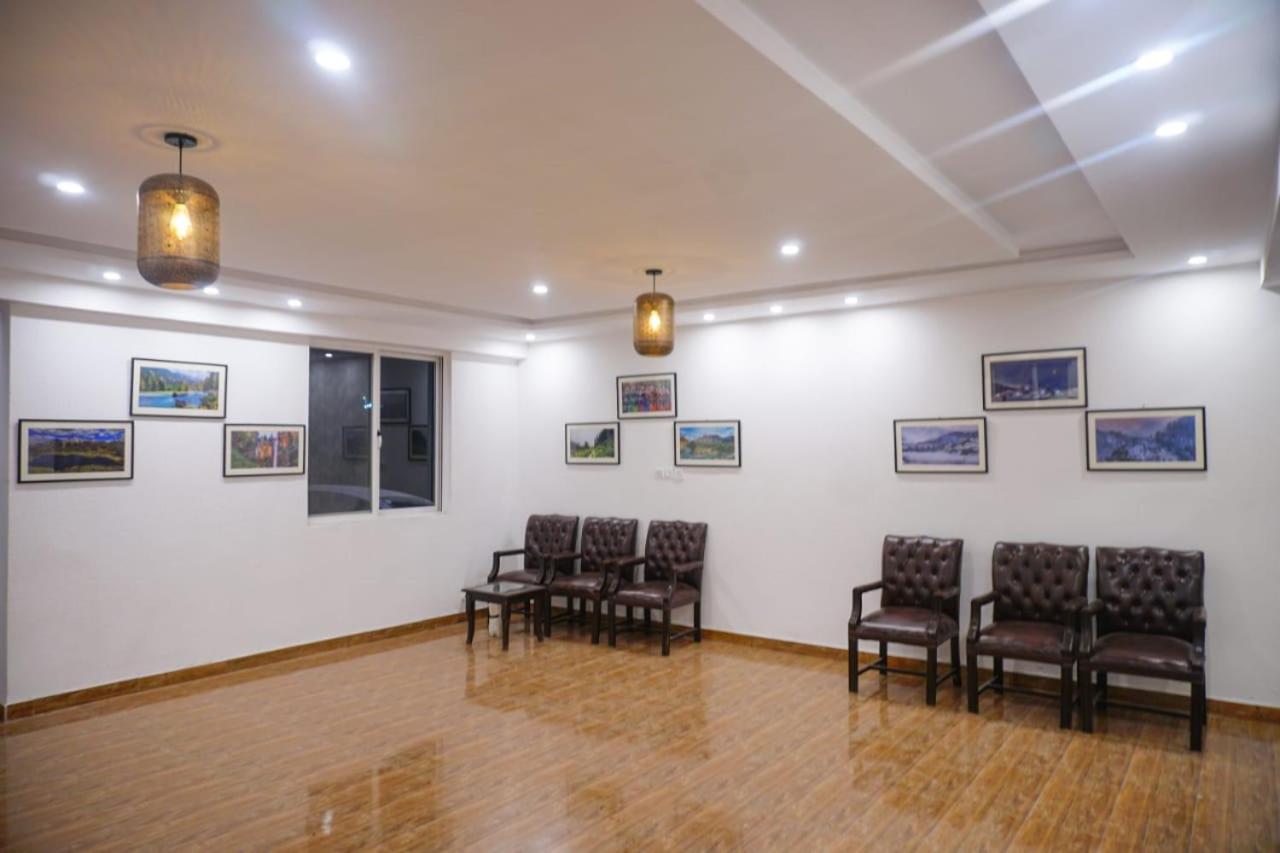 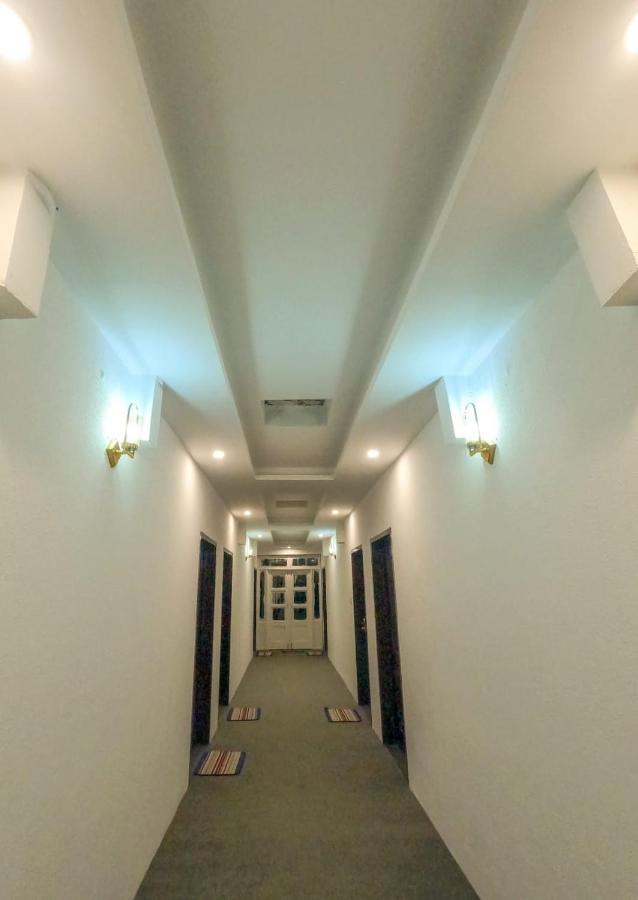 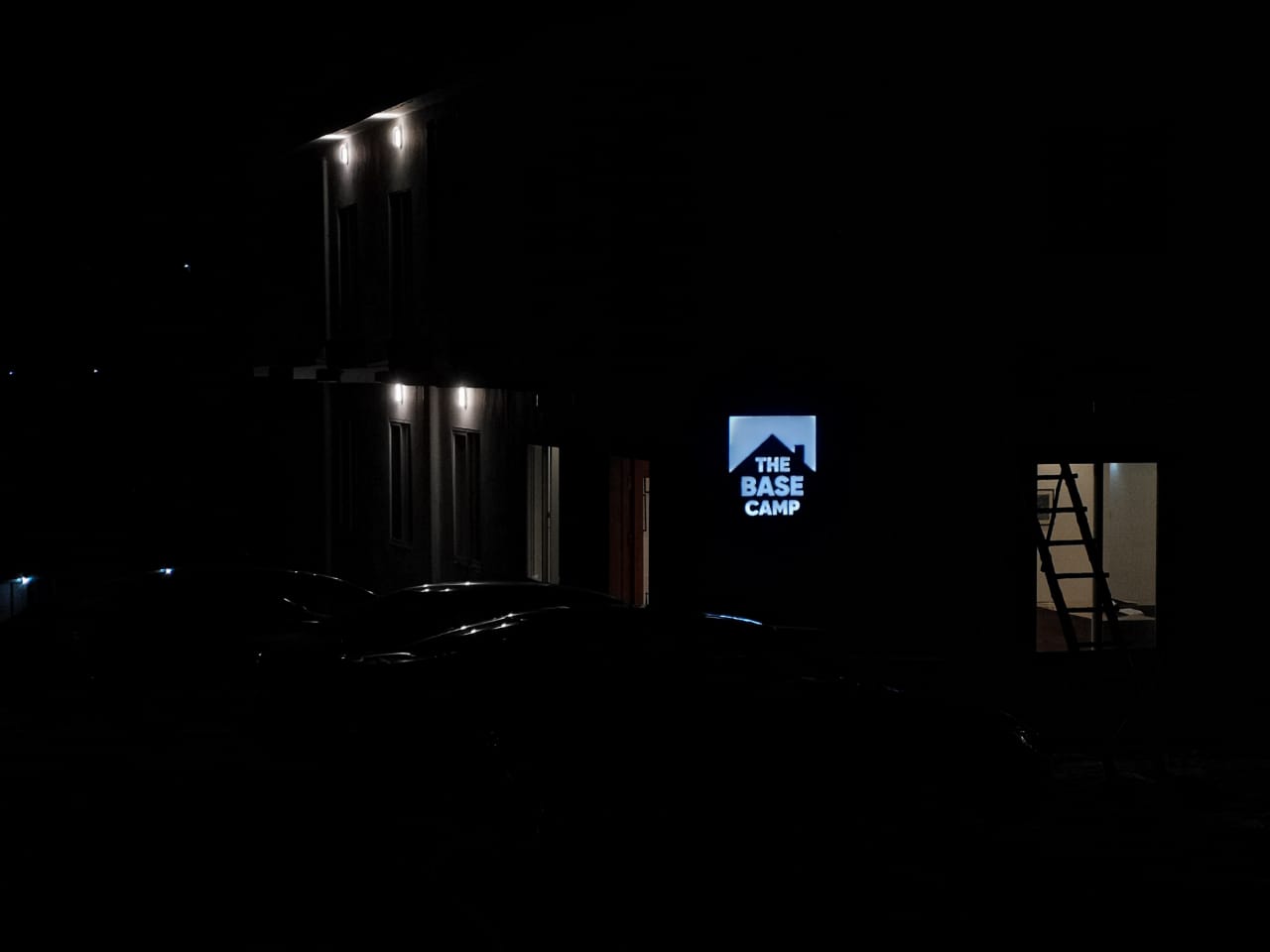 All this, with the constant symphony, plays by River Kunhar as background music, there isn’t really a reason why you shouldn’t be staying with us.