SadaPay is one of the recently developed fintech platforms in Pakistan. The company has established its strong footprint in the local market in a short period. The fintech company provides its customers with valuable digital payment services. Its suitability for international transactions sets it apart from other fintech startups in Pakistan. SadaPay debit cards use the Master Card platform to regulate the smooth flow of payments. Despite its rising popularity, SadaPay customers recently reported the loss of money due to the unprofessional SadaPay financial statements issued by the company. Currently, the platform is facing backlash for the reported losses. Let’s dive into the details below. 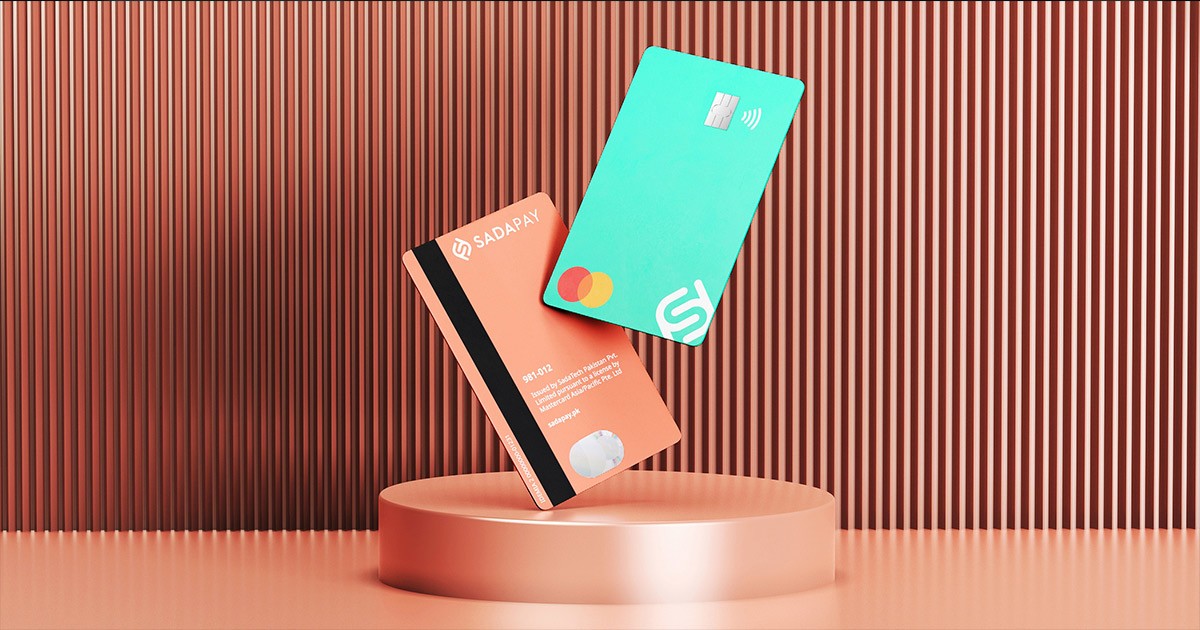 Recently, a customer reported a financial loss due to the failure of account verification. According to the customer, Amazon charged him an undisclosed amount through his SadaPay account despite using a non-business subscription account. When he reported the issue to SadaPay’s support team, asking for a financial statement, the representatives issued a plain paper statement with no official logo or accreditation details.

Here is what the customer reported on a public social media platform:

“So, I have been using SadaPay for a while now. Never had any issues, but this came as a shocker! Somehow, Amazon charged my card with X amount for a business reseller account while I was using a nonbusiness subscription, they responded that they would refund the amount, but they needed to verify the bank statement. I had been asking Sadapay’s team to share the official bank statement for 12 days, but all they shared was a white paper with transaction details that had no letterhead or bank logo, or address. That’s not how the bank statements should look like. I wonder where they are not complying with State bank policies and standard banking procedures.

In short, I ended up losing money 🙂

What Other Customers Are Saying

In response to this statement, many other SadaPay customers spoke up against the poor quality of the official financial statement issued by the company. Moreover, customers also claimed that the company’s support team does not have sound knowledge of how financial systems work.

Currently, the SadaPay team has not been able to provide any practical assistance to resolve the rising issues.