Sadaf Kanwal – Who is better? Check Out This Excellent Mimicry!

A girl named Warisha has excellently mimicked Sadaf Kanwal and fans are all amused.

Sadaf is one of the most controversial actresses as well as model who keeps on facing criticism in different aspects. The actress recently got married to Shehroz Sabzwari as his second wife and turned on fire for Syra’s fans. Well… she is still the news sensation on social media these days. A girl named Warisha has excellently mimicked Sadaf Kanwal and fans are all amused. 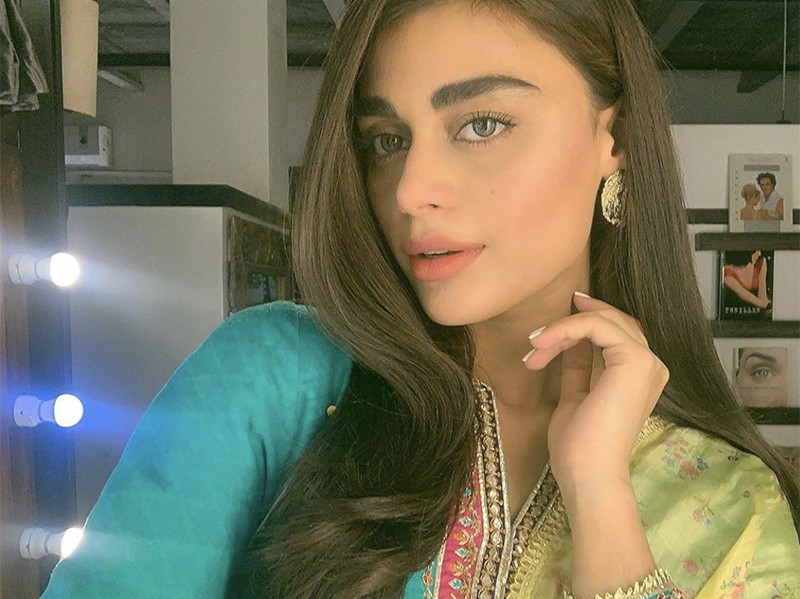 Who is this talented mimic girl? 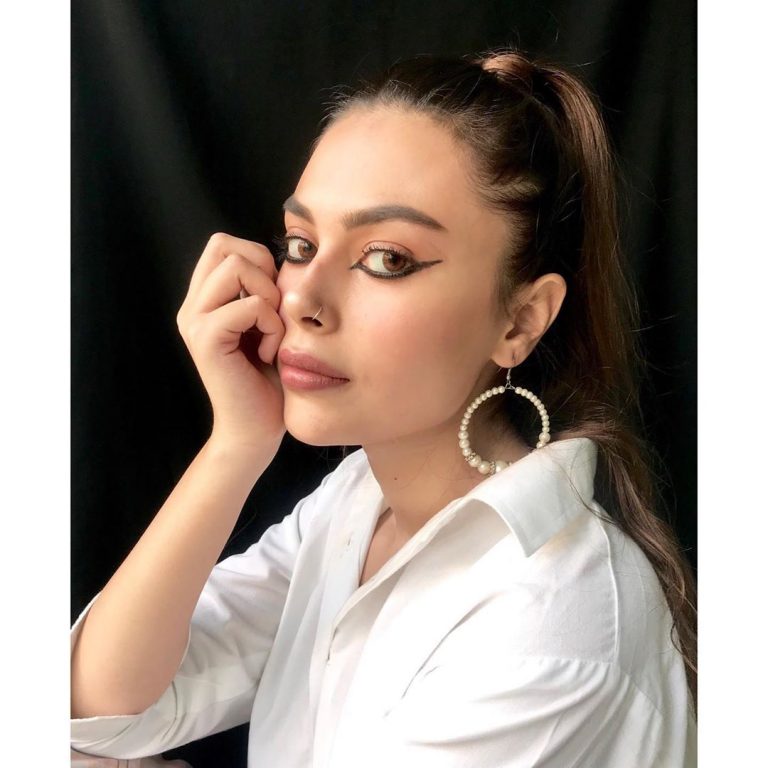 A talented girl named Warisha looks quite similar to that of Sadaf Kanwal and she is creatively taking advantage of that.

Warisha’s mimic video recently gone viral on social media in which she is excellently mimicking Sadaf.

Who is the better Sadaf Kanwal?

The original clip was from an interview after her marriage with Shehroz and Warisha has proved herself the better Sadaf Kanwal. Check out this video! 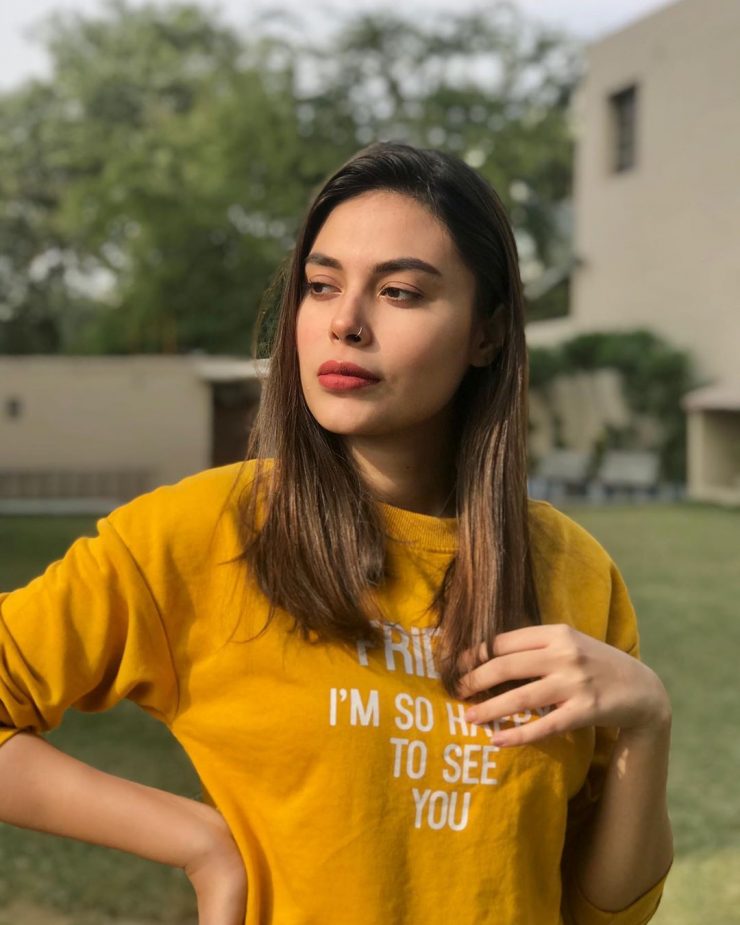 Warisha, the one who mimicked Sadaf, is a dentist by profession who runs a blog with her friends.

Her previous video also went viral in which she proved herself best at mimicry as Sadaf. Fans started following her since then and they are simply impressed with her work.

After great demand from her fans, she released another mimicry video which made her the center of attention as it went viral.

Check out this video in which she has once again proved that she superbly talented to mimic Sadaf exactly.

Sadaf Sabzwari, previously known as Sadaf Kanwal, is a Pakistani actress and model. She has played the role of Sharmeen Mukhtiyar in 2017 movie Balu Mahi.

As a model, Sadaf has established a career and has been nominated for several awards including Lux Style Awards and Hum Awards.

Sadaf has been known for her bold roles in movies as well as for her shoots and item songs. She became the news sensation after getting married to Shehroz Sabzwari following huge criticism. 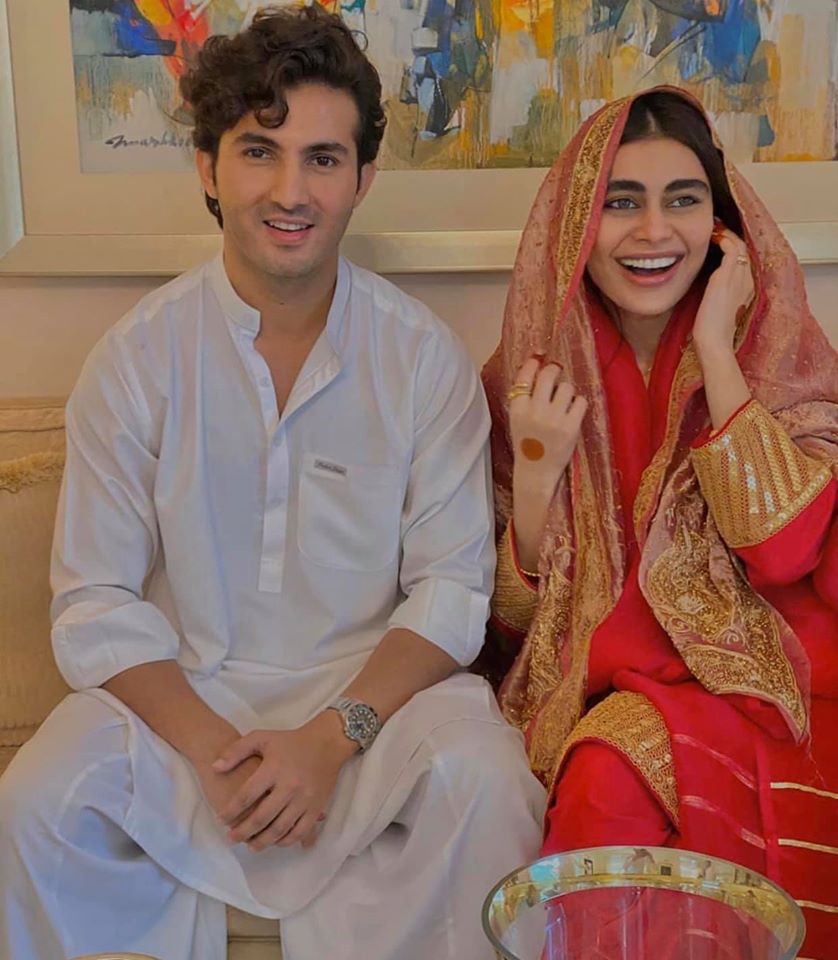 According to the details, Shehroz Sabzwari’s first wife Syra Yousaf had doubts regarding his extramarital affair with Sadaf.

These rumors spread like a fire and everything seemed to turn out correct as Sadaf got married to Shehroz as his second wife.