Sadaf Kanwal talks about the dark Secrets of Entertainment Industry 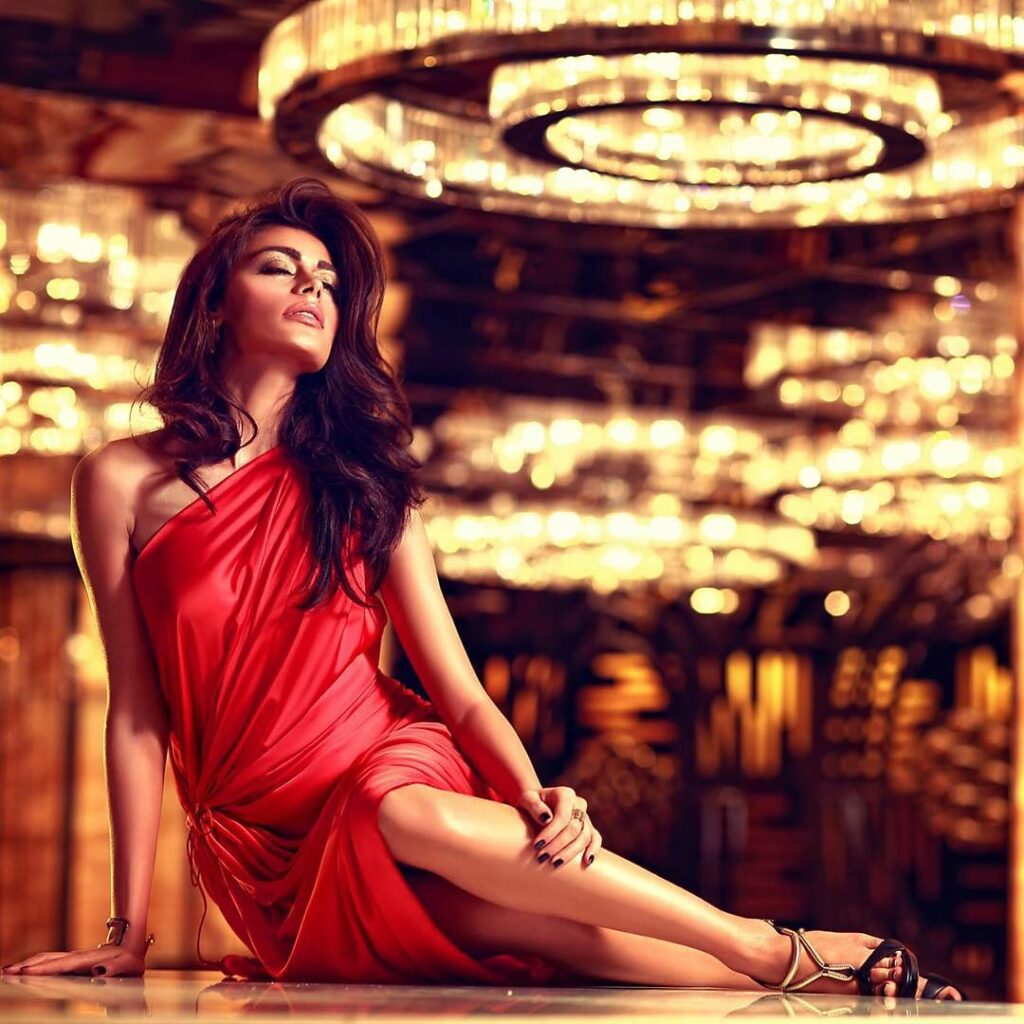 Sadaf Kanwal is all over the news. First, it was her alleged affair with Shahroz Sabzwari and now their Nikkah. Other than this, one way or the other, she is always in the spotlight. She is known for her blunt and straightforward nature. Many times, she has been invited to various shows and she has come out with replies and answers that have left everyone shocked. This one is no exception.

Sadaf was invited in the Voice Over Man, a YouTube show hosted by the famous director Wajahat Rauf. Rauf is known for asking questions that cater to the Pakistani entertainment industry insiders and are always controversial. He also asked similar questions to Sadaf and she ended up replying to all of them honestly. 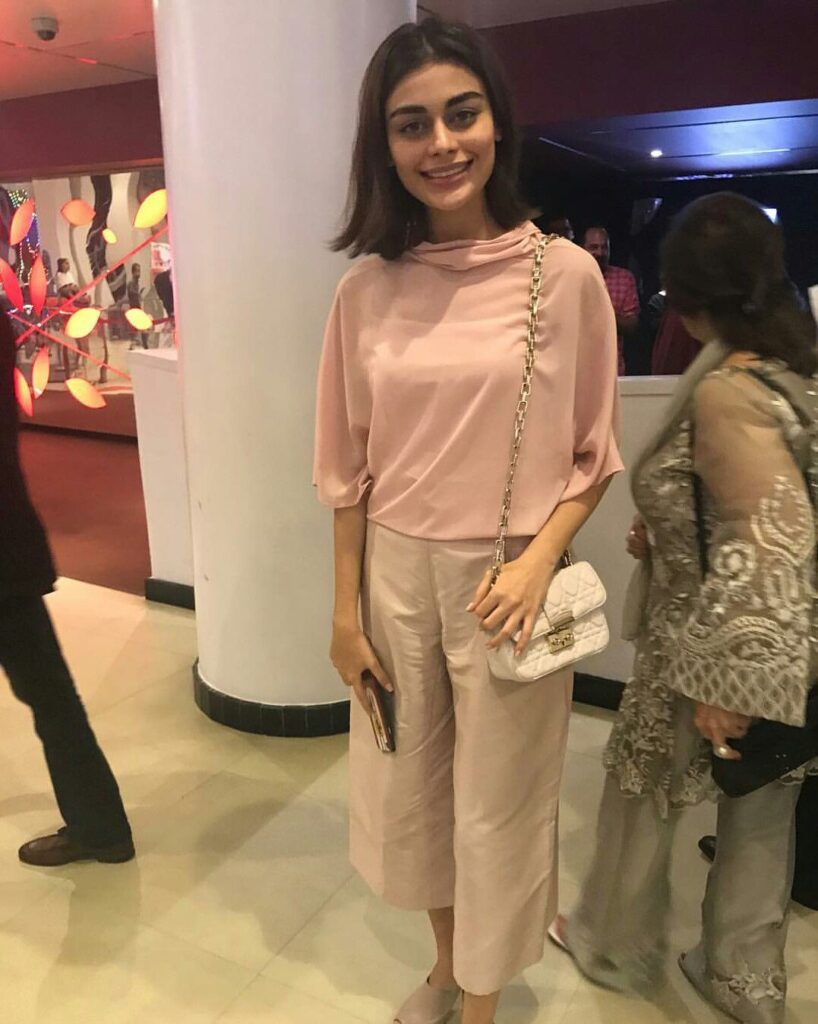 Wajahat Rauf asked Sadaf if it was necessary for girls to be lesbians and boys to be gays if they wanted to become successful models in Pakistan and enter the industry. She replied:

“Girls don’t have to be lesbians, but boys do have to become gays!”

She also said that people do have to run after a lot of hotshots to get themselves a spot in the modeling world. 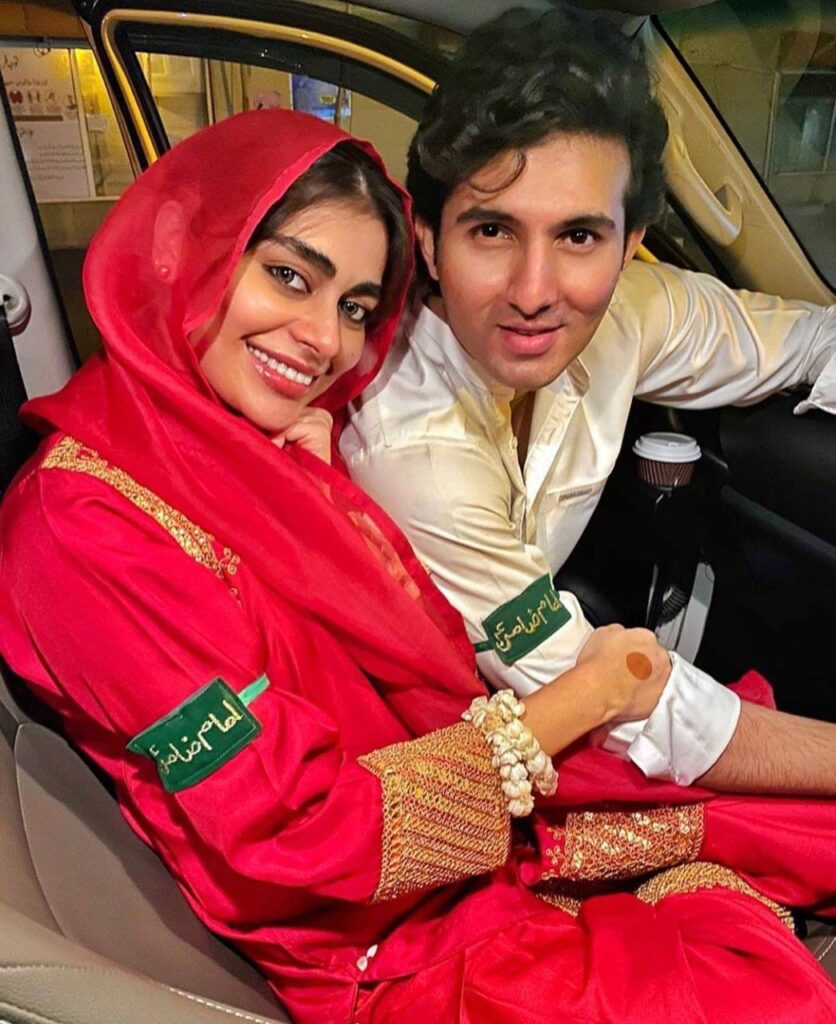 When asked, how to be popular and become known in the entertainment industry, Sadaf said that one has to attend a lot of parties hosted by the fashion industry bigwigs. She pointed toward Frieha Altaf and Asim Jofa who are known at throwing parties. 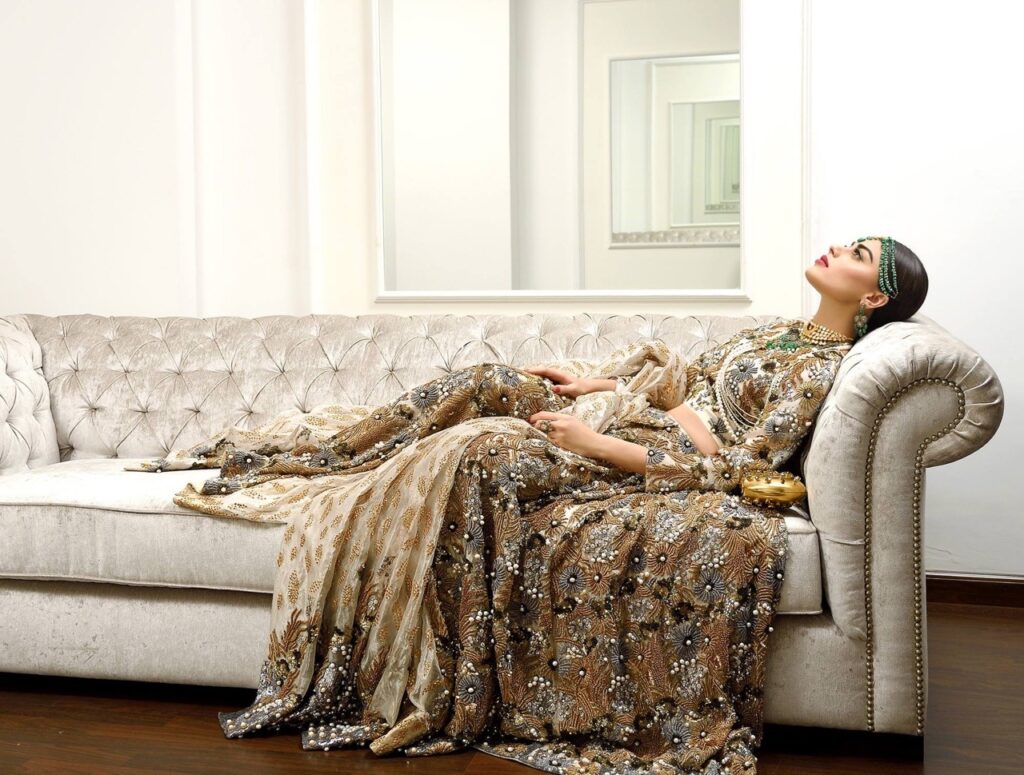 Wajahat Rauf also asked Sadaf about the tall, handsome guy she is usually spotted with. He asked her about their relationship, current status, and who he is to her. To this, she said:

“We had a relationship of love… but it isn’t anymore. We ended it.”

Though she refrained from adding anything further, it seems that the duo couldn’t make it together and had to unfortunately breakup. 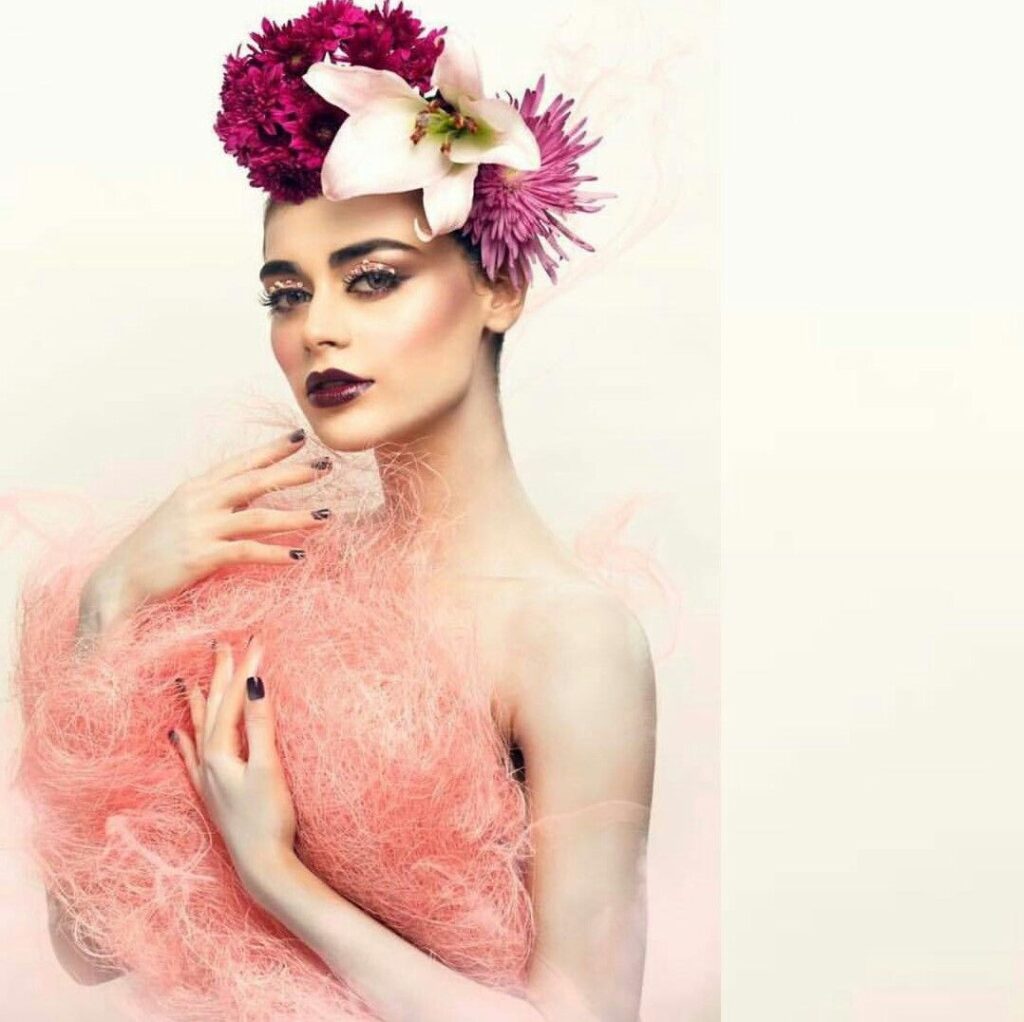 In this interview, she said her plans included moving to act from modelling and then finding a decent guy to get married and have a lot of children. Well, there is one thing she has certainly accomplished. Just today, Sadaf Kanwal and Shahroz Sabzwari tied the knot in an intimate ceremony with the family members.

No details other than this have been revealed, but they shared the Nikkah pictures on their Instagram accounts, and Sadaf also changed her account handle to Sadaf Shahroz.

There is no doubt that Sadaf was already one of the most controversial celebrities because of her bluntness, but her marriage with Shahroz is just another nail in the coffin.

You can watch the complete show here: