If you are watching Sabaat and have just watched Sabaat episode 4, then you probably know what I am going to start this review with. Hasan is dreaming about marrying Anaya. The reason being, she is supposedly ‘different’. Miraal, on the other hand, is trying to keep her curiosity at bay by keeping busy while having full control over Hassan. Before I move any further, let’s just say this episode was a little disappointing. Hasan’s friends continuously trying to spook some sense in him while he has absolutely no sense on how to make decisions is a little absurd. 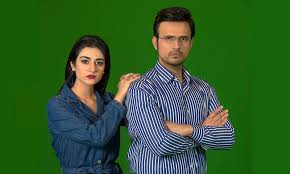 What I was disappointed in today’s was not seeing enough of Nirmal’s character. It doesn’t have a charm and there is nothing new it adds on to the story. It seems like Miraal is more of a puppeteer who tells Nirmal what to do because the latter is always asking her what to do.

Even though the entire episode was super slow and the dialogues were a little shabby, Anaya’s character was a breath of fresh air since the first scene. Mawra has taken upon the character of Anaya too maturely (wasn’t expecting this from her, to be honest). But seems like, she is working on her acting. Anaya has a nice character and her scenes, especially on the bus, were lovable. Unfortunately, I can’t say the same for Hasan since he sounds a little confused and annoying at the moment. 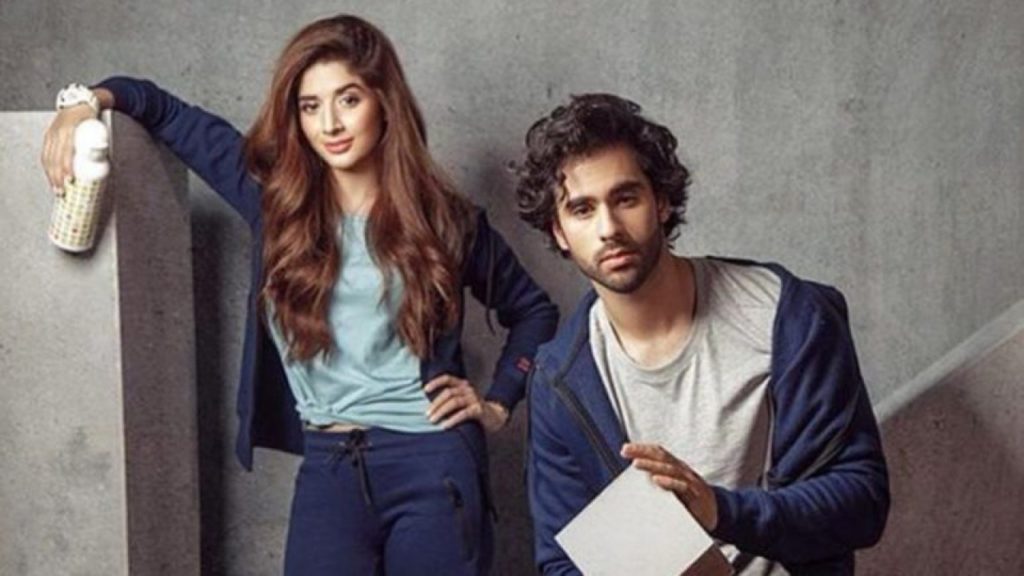 Miraal’s engagement with Ali is a big question mark. Her character is so full of herself that it seems a little strange that she won’t stand up for herself and call it off. Another ambiguous thing about today’s episode was how Miraal’s memory of her Nani has been completely wiped off. She can’t seem to remember anything other than them driving together. Even though she read the diary, but found nothing new except that they both were practically the same.

To Sum It Up Episode 4

If the writers want us to root for Hasan and Anaya, I just can’t seem to be doing that right now. It doesn’t make sense of how someone like Anaya can even imagine Hasan as a partner. Miraal’s character is still shallow. The dialogues could have been better and the professor’s shabby lecture should have been a little inspiring. What I love about this drama is Mawra’s acting right now, but overall, I think there is a place for drastic improvement.

Anything you want to add on? What are your views on Sabaat’s latest episode?