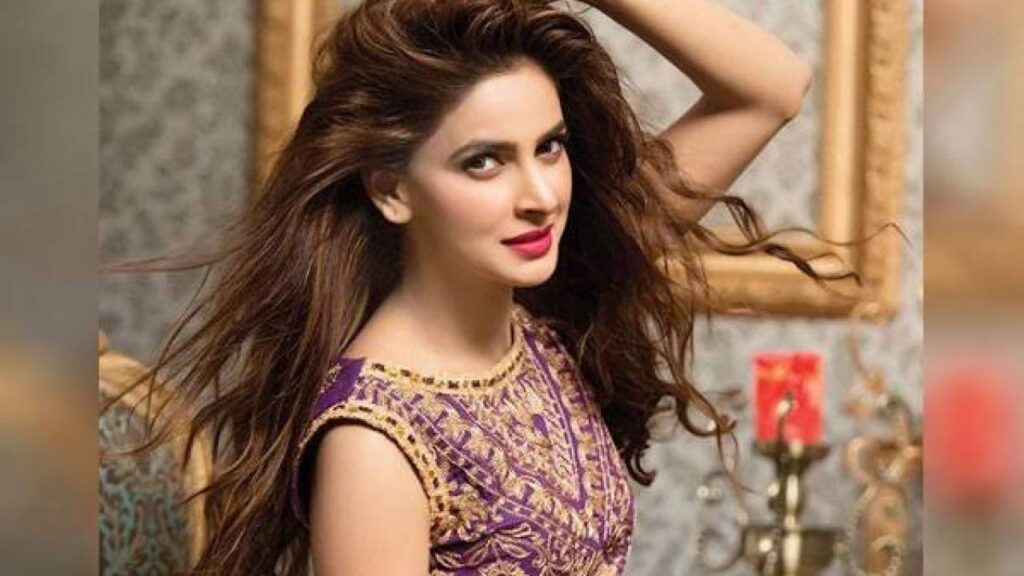 Saba Qamar debuted in India against the acting legends of all time – the late Irrfan Khan. Her first Bollywood movie, Hindi Medium, was an absolute success and not only got her a nomination in various prestigious awards but managed to stir up a real change. Until recently, there is one thing she never made public, and that was how she was selected and contacted by the Indian producers for this movie. However, in a recent interview with Samina Peerzada, Saba Qamar reveals how she got her first Bollywood movie. 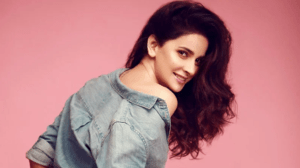 “One day I got a call from Maddock, which were behind the movie. The casting director Honey Tehran was behind the phone. He said that they are making a movie starring Irrfan Khan.

“I thought somebody was prank calling me. It is a joke. Why would someone in India know about me and work with me? The relations between India and Pakistan were so tense.” 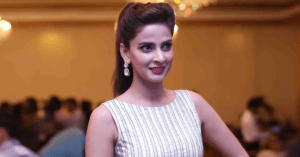 Saba thought that someone was pranking her, so she continued to ignore them for almost two weeks. However, after that, they called and said that they were seriously interested to cast her. To this, the Hindi Medium actress asked them to send the script of the movie to her.

“They sent the whole script, on me asking only once! I was like, wow…

I loved the script, and I was a huge fan of Irrfan Khan already.”

She continued to talk about her experience with Irrfan Khan, and how he was always there to support her. She said he was always supportive and pacified her at times when she couldn’t perform the scene correctly. Saba further said that he was a very spontaneous actor who never rehearsed, and his acting talent was almost natural. She said:

“I learned a lot from him. I am indebted to him. He took the fear out of me. After working with him, you can send me to ground full of people, and I will face them without any fear.” 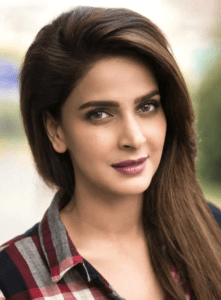 Unfortunately, this was the only Indian movie Saba Qamar could work in since the relations between India and Pakistan are tense presently.