Saba Qamar has recently been taking the internet by storm due to her YouTube channels and the quirky content that she is putting in. However, this time, she is literally breaking the internet, because the actress has made a revelation regarding her personal life for the first time. Saba Qamar abusive relationship also shows the wild side of our society that even educated people are corrupt in this regard. 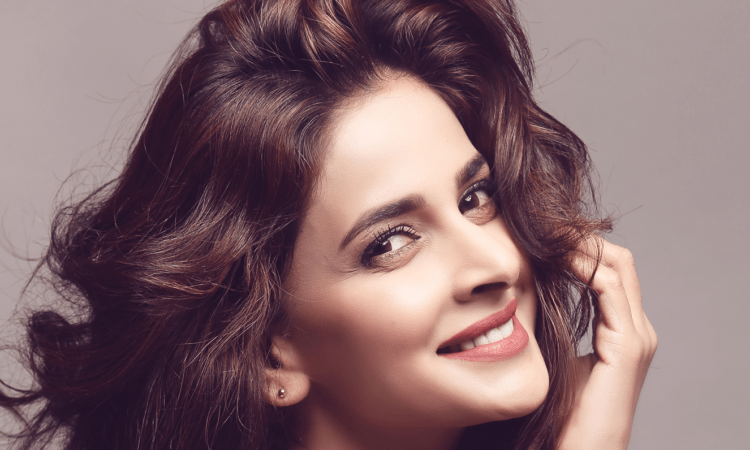 Saba speaks about the Trauma and pain in her recent video

In her recent video on the YouTube channel, Qamar opens up about her eight-year-long abusive relationship and the trauma & pain she had to go through the entire time she was in it.

In the second episode of her YouTube channel’s ‘The Chay Show’, Qamar revealed that she has an abusive relationship with a toxic partner that lasted for eight years. Only after all the years of abuse and suffering, she had the courage to walk out of it and she still carries the scars alongside. But she does not present it all in one go. But, the Hindi Medium starlet’s take on the issue is quite quirky.

The actress indulges in a monologue which is quintessential, quirky, all the while laying out the facts of what a person in an abusive relationship has to go through. While sharing her story, the star said:

“I wasted eight years of my life with a man who used to lie, misbehave, and hit me on a regular basis, apologizing every time in the end. 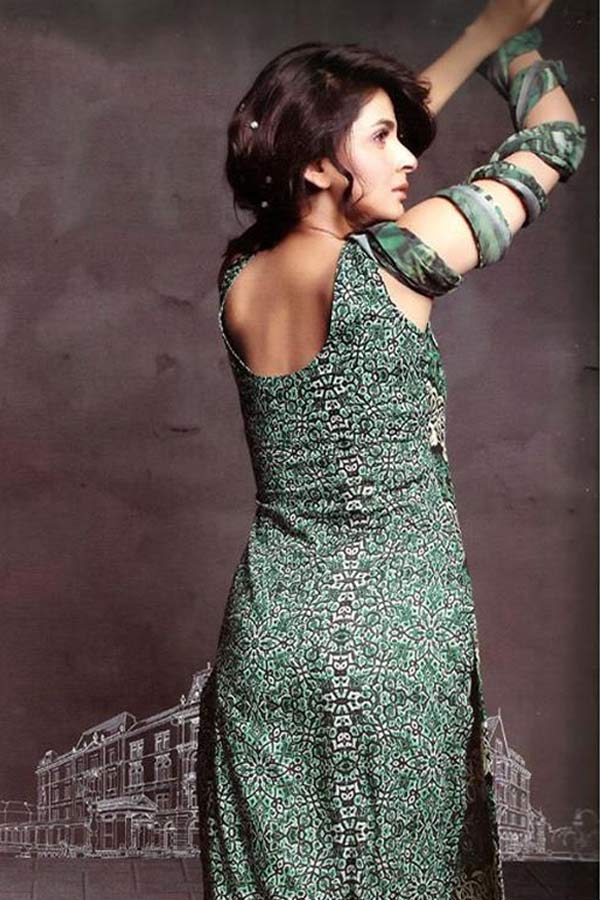 “I was heavily invested in the relationship and wanted a long-term commitment with him, thinking that he would mend his ways, which he did not. 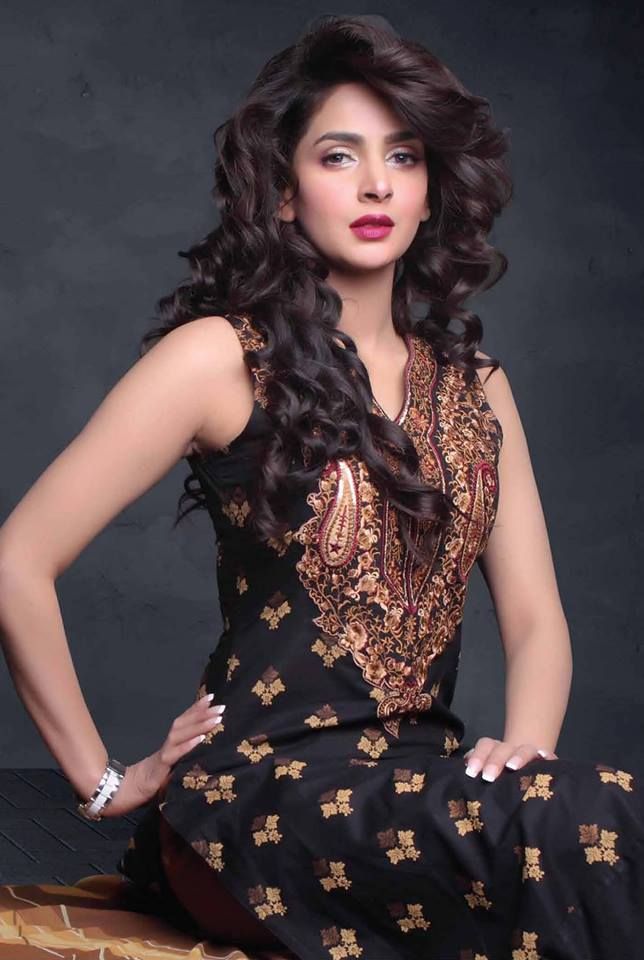 “After spending eight years of his life with me, he betrayed me, and got married to a girl of his family, without even informing me.” 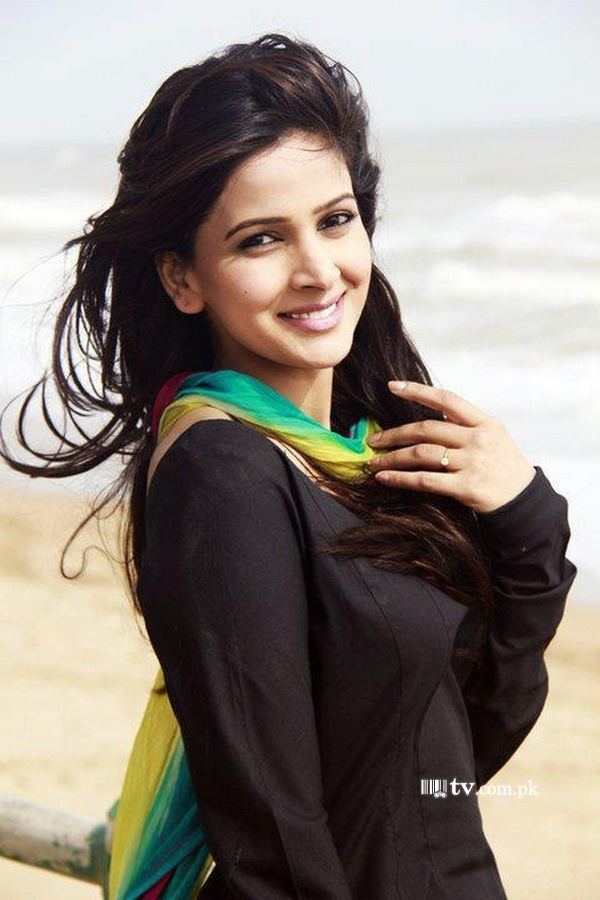 Isn’t this the story of every abusive relationship? But our power woman does not let this abusive story be the end of her happiness. Qamar revealed how she went on to pick herself and gathered the courage to once again fall in love with someone who wasn’t from Pakistan. However, unfortunately, that did not work out either and the relationship failed as well. This, in no way, means that she isn’t hopeful for a happy and positive life ahead. 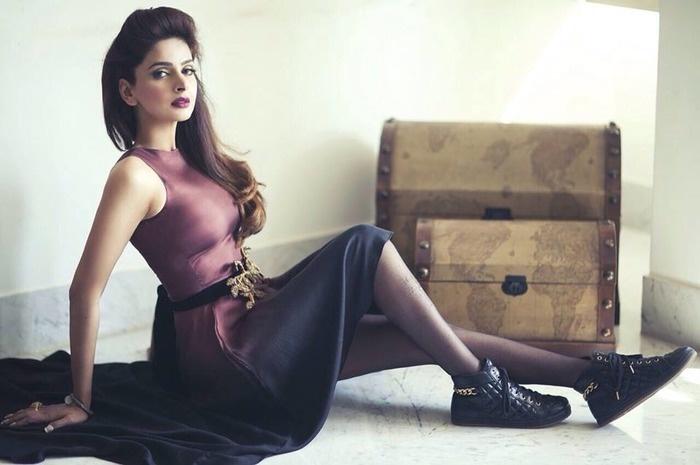 Saba Qamar has recently started her official YouTube channel where she shared the quirks of her everyday life. She kickstarted this channel during the lockdown so she can connect to her fans, who she generally cannot with due to her busy routine, from across the world more than before.

Mati
Mati-Ullah is the Online Editor For DND. He is the real man to handle the team around the Country and get news from them and provide to you instantly.
Share
Facebook
Twitter
Pinterest
WhatsApp
Previous articleLDA Insaf Web Portal and Mobile Portal
Next articleJazz’s Matching Grants Program contributes Rs 20 million to PM’s COVID-19 Relief Fund