While Russian Foreign Minister Sergey Lavrov was of the view that President Vladimir Putin did not refuse to hold a meeting with Ukraine’s Volodymyr Zelenskyy but such meeting needs preparatory work. He criticized western countries to provide lethal weapons to Ukraine but did not claim that ununiformed NATO soldiers have entered Ukraine as foreigners supporting the Ukrainian cause. However, both decided to work for solving the humanitarian crisis.

This meeting was arranged by the Turkish government is a part of the NATO family and both foreign ministers met at the sideline of the Antalya Diplomacy Forum.

It may be mentioned that NATO Secretary-General Jens Stoltenberg would meet Turkish President Recep Tayyip Erdogan and Foreign Minister Mevlut Cavusoglu on Friday in Antalya. 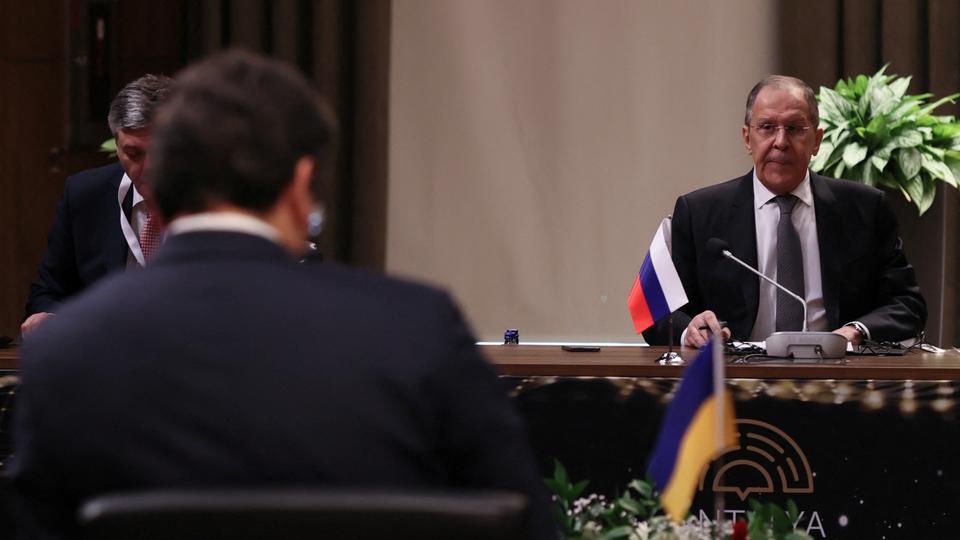 Meanwhile, Russia has rejected the Ukrainian claim that it bombed a children’s hospital in Mariupol.  Dmitry Polyanskiy who is Russia’s first deputy permanent representative to the United Nations called this news “fake news”.

On the other hand, Chinese Foreign Ministry spokesperson Zhao Lijian also said that the US had opened a factory of fake news. China’s CCTV reports that Lijian while referring to New York Times articles about China’s so-called prior knowledge of Russia’s military operation against Ukraine, Lijian stated that both articles were made-to-order; and the director behind all this is a US official.

“The US has been disseminating disinformation about China on the Ukraine issue, with the attempt to shift blame, stoke confrontation, and profit from the issue,” Zhao said. “The practice is despicable and malicious.”