If there is one thing we know about Pakistan and its people, it is that we are here for each other no matter what. This compassion is empathy is lost to no one, and that’s what makes Pakistan so special for everyone. In a recent video of the robbers and the FoodPanda delivery guy, the act of strange love and compassion has gone to some other level. The robbers who tried to mug a FoodPanda delivery guy consoled him within the seconds of the attempt. So, what happened exactly? 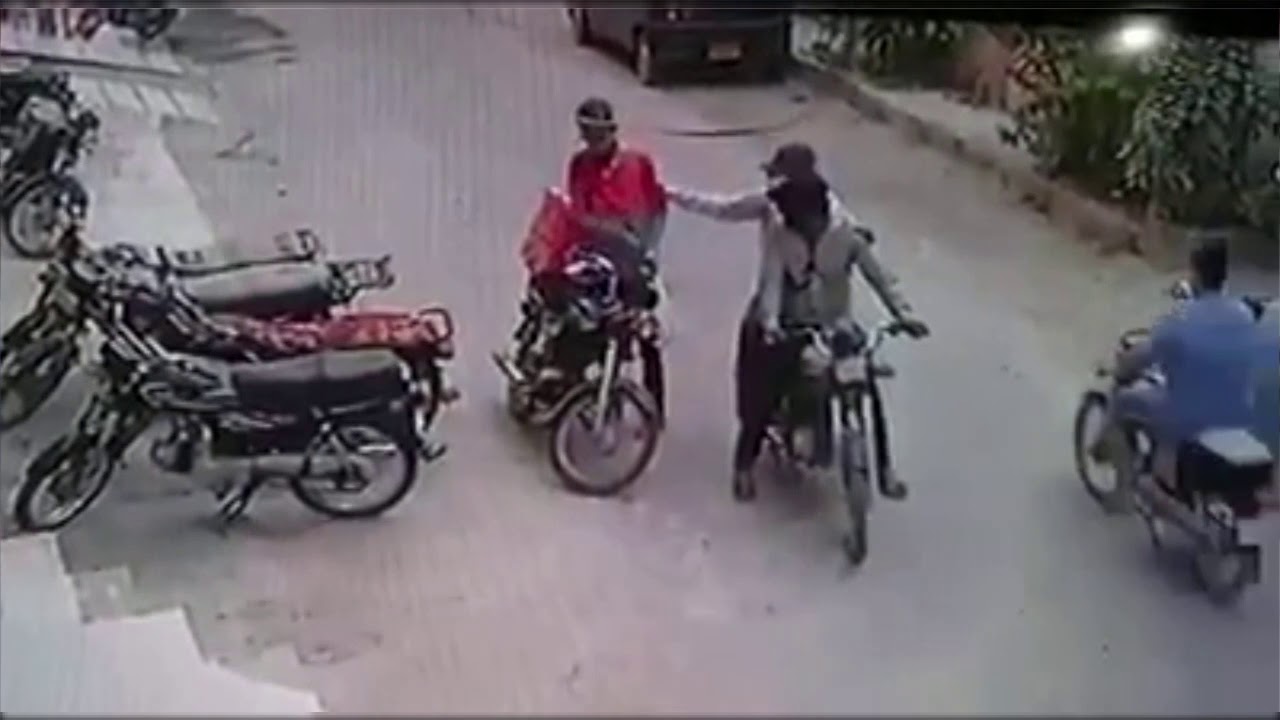 A CCTV video footage has been making rounds on social media recently, and for all the right reasons. What happened was that a FoodPanda delivery guy was on his way to deliver an order when two robbers on a bike tried to mug him. They took his valuables and the order he was supposed to deliver.

However, as unfortunate as it is, the delivery guy started to cry. We know what the reason could be. The situation around the country has left everyone fending for themselves. The situation of most of the families is that they are only surviving from hand to mouth. Hence, when being deprived of the only valuables he had, the delivery boy could not control himself.

In a surprising turn of events, when the FoodPanda delivery guy started crying, the robbers could not stand the sight. They not only returned him his belongings and everything they took from him but also wiped his tears and hugged him.

If you can’t believe, see for yourself here:

WATCH: CCTV footage of robbers in #Karachi consoling #food delivery man and returning his valuables after he breaks down into tears goes #viral. 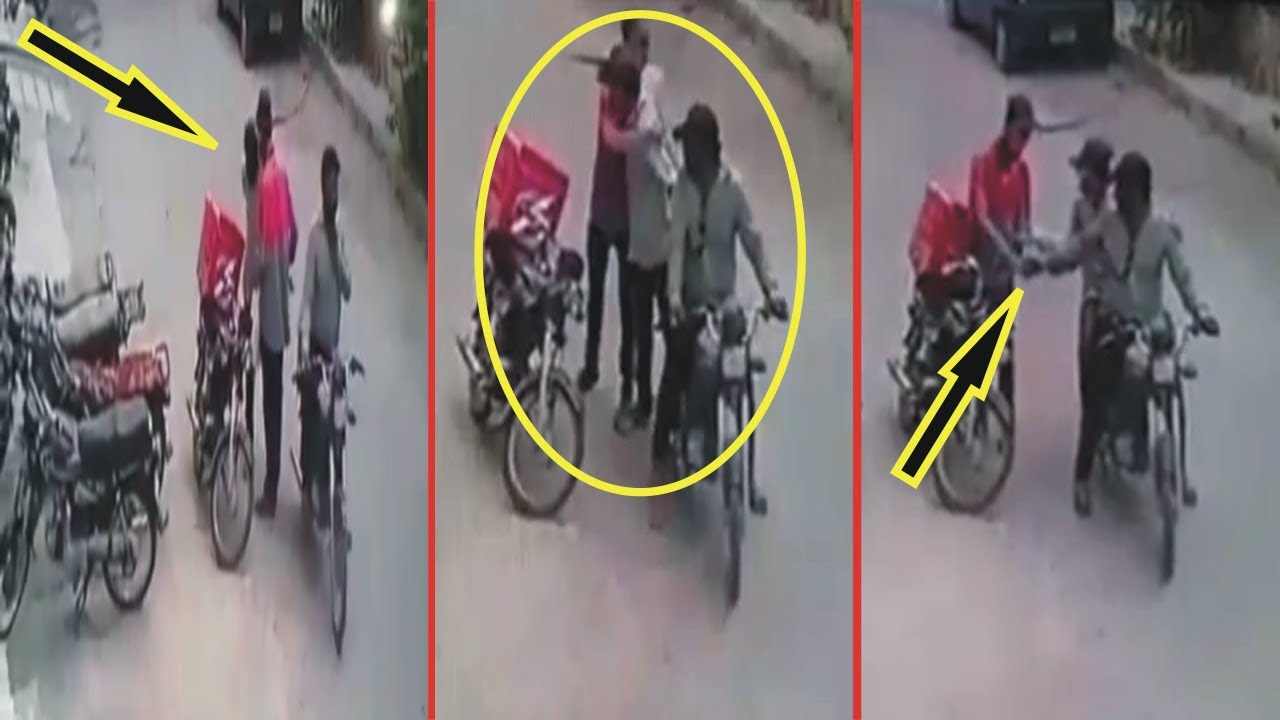 This proves that we have failed as a nation when it comes to supporting each other. This act of empathy from the robbers might just be what all we needed to see, as a nation, at this point and time. Let’s come out and support each other during the hardships so that nobody has to rob or cry in vulnerability.