According to Euronews, the first exit poll released late Sunday evening, TV star Volodymyr Zelenskiy won the first round of the Ukraine presidential election with 30.4% of the vote. While sitting President Petro Poroshenko came second with 17.8% of the vote. 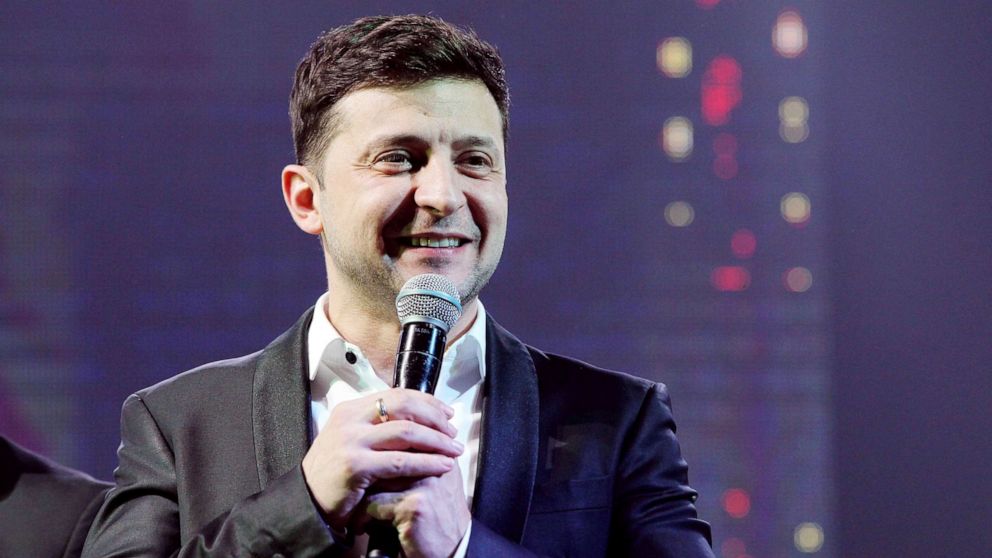 It may be mentioned that polling ended in peaceful atmosphere and balloting process looks overall transparent and clear.

Now it is expected that sitting President Petro Poroshenko and TV comedian Volodymyr Zelensky will run for second round of election as it looks that no candidate got 50 votes of total polled votes in first phase of election. Runoff  election will be held on April 21, 2019.

Volodymyr Zelensky formed his political party in December 2018 with the same name of his sitcom “Servant of the People”.

North American and European media have been calling Volodymyr Zelensky as Comedian in their headlines instead of using his name. Though United States did not involve in this election as it did in last Presidential Election but US media tilted towards Poroshenko with a criticism for corruption in his government. The second choice of Western media was Timochenko as Poroshenko and Timochenko are time-tested for their support for NATO leaders. However, it looks that Timochenko is almost out of race for at least till next elections in Ukraine.

Election results indicates that Ukrainian people are not satisfied with whatever happened after Euromaidan because Ukraine was divided into three parts and its economy dove to ground within next 6 months of Euromaidan event.