Reporting in Conflict Zones is Walking Over a Razor’s Edge

Lahore, Pakistan: “Reporting in Conflict Zones is walking over a razer edge. Conflict zones are not only those where any war is going on rather those where war is always possible.

A Diplomatic Correspondent is not a Reporter rather a Diplomat himself/herself as an unofficial but integral part of the national Diplomatic Corps because he/she has the responsibility of protecting national interest as any Diplomat of the country.

Diplomatic Correspondent must have an art of framing the questions in the regular briefing as well as during bilateral pressers that can protect his/her national interests. The thumb rule for Diplomacy is ———-Those who know, they don’t talk and those who don’t know they talk”.

These were important points that came to the surface during special lectures titled “Dynamics of Conflict Zone Reporting” and “Reporting with Diplomacy” conducted by senior journalist and Diplomatic Correspondent Agha Iqrar Haroon who had been covering Conflict Zones including in Sri Lanka and Afghanistan since 1996. The lectures were organized by the Department of Media and Communication Studies of the University of Central Punjab (UCP) here on Monday. 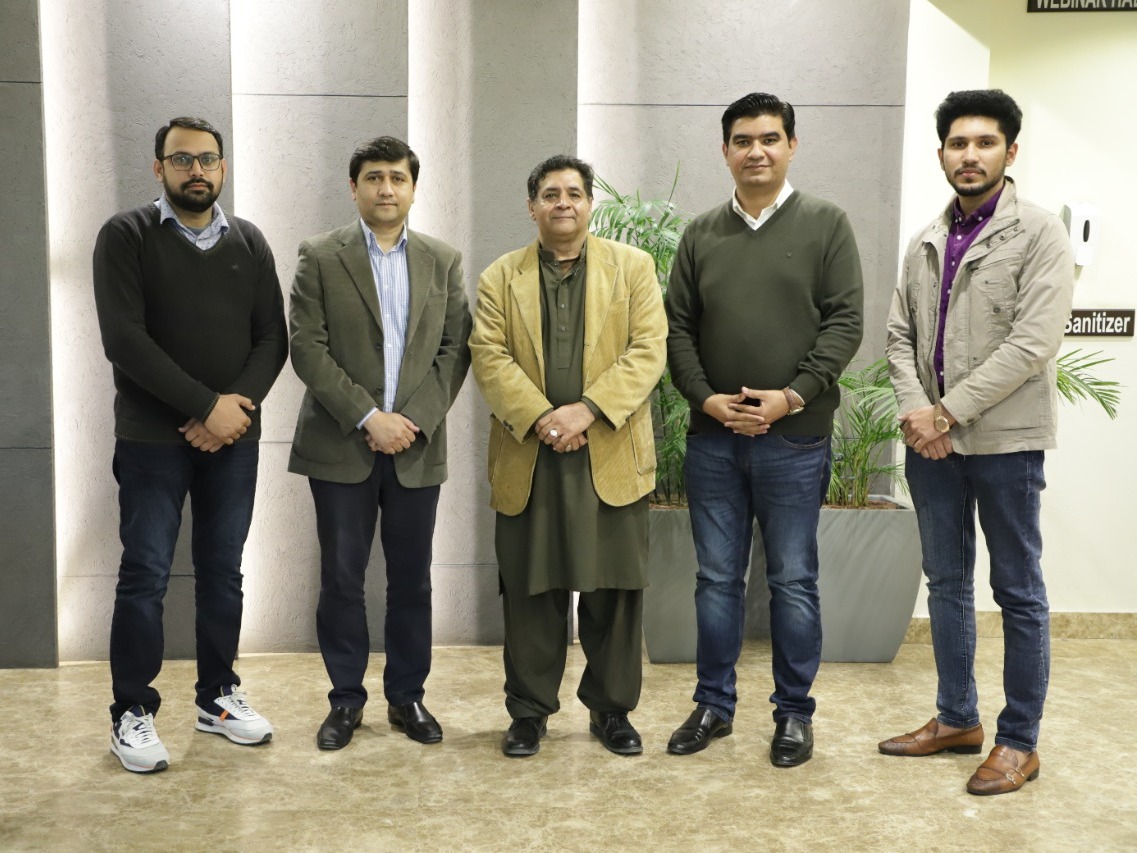 The lectures were attended by students of the Department of Media and Communication Studies who are aspiring to their careers in the field of international journalism.

While referring to Phillip Knightley’s book “The First Casualty”, Haroon maintained that truth is (was) the first casualty in war if reporters are prevented access to unfolding events in the war zone and stated that international journalism was compromised when the US Department of State coined a new diction of “embedded journalism” and since then journalists are not free to cover war zones and conflict zones because they now have to work within the access given by the states engaged in conflicts. 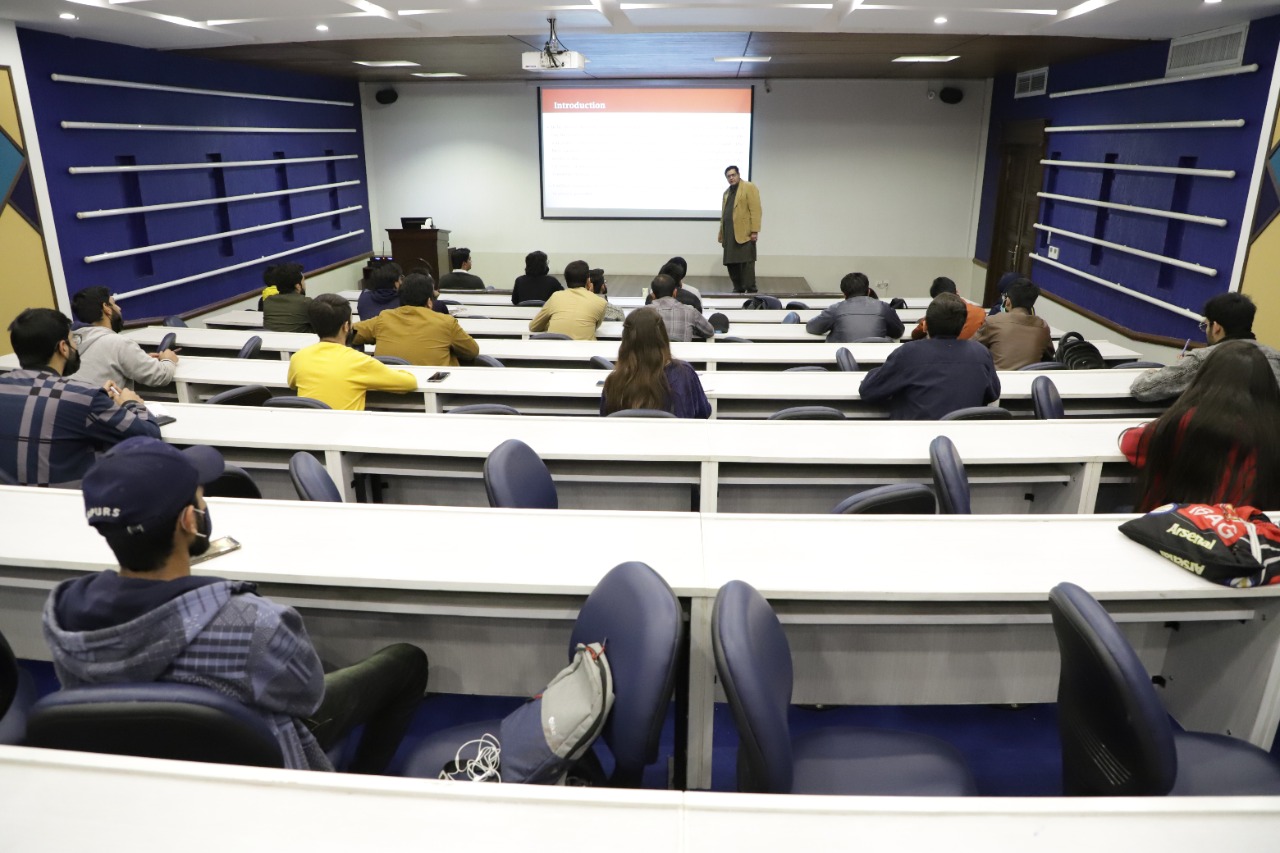 While sharing his experiences with the Chief Editor Dispatch News Desk (DND) News Agency, Agha Iqrar Haroon stated that covering Foreign Office and Diplomatic assignments need art of “Reporting with Diplomacy” and a Diplomatic Correspondent is not a Reporter rather an unofficial but integral part of national Diplomatic Corps. Therefore, he/she must have the art of framing the questions during the regular briefing as well as at bilateral pressers. He explained step by step progress a journalist usually goes through before becoming a professional Diplomatic Correspondent. 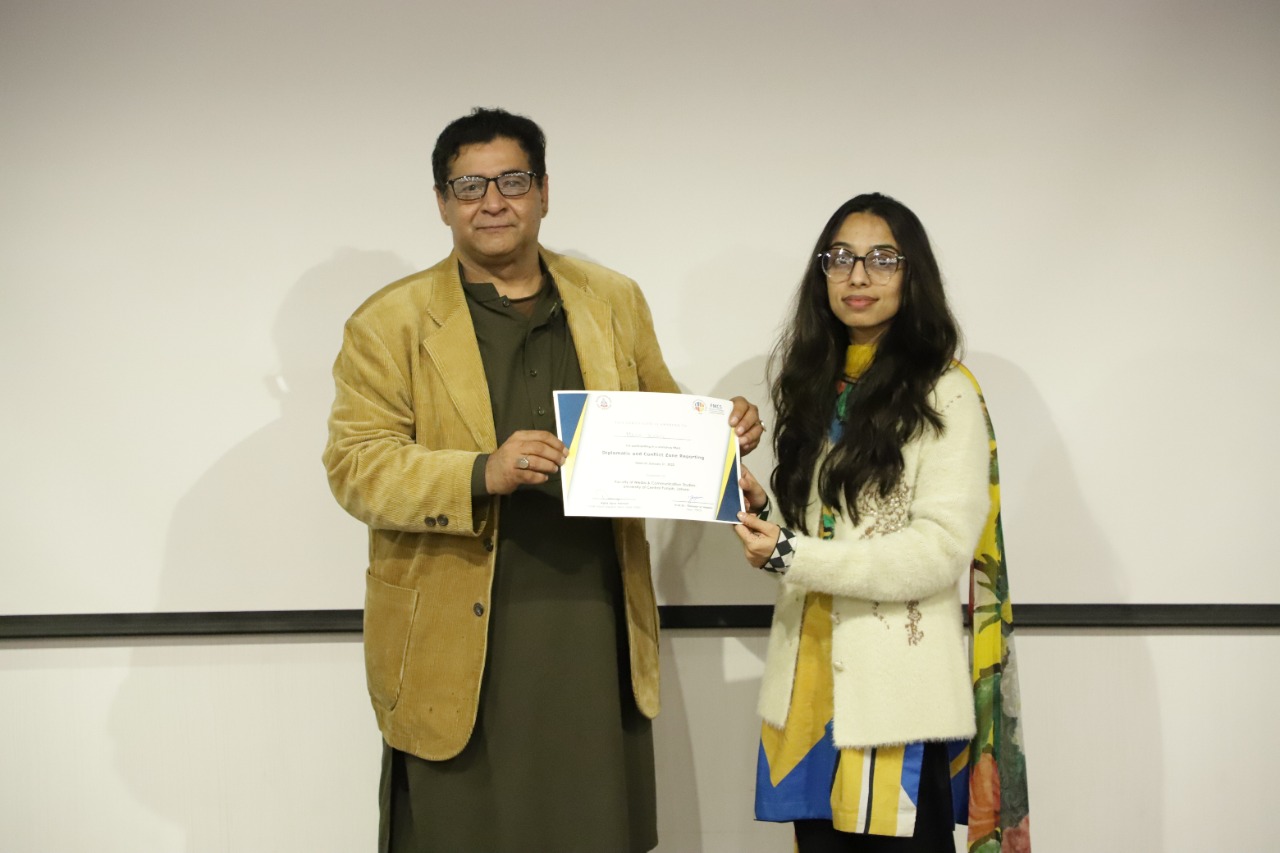 The certification Distribution ceremony was held at the end of the lectures and Dr. Fawad Baig, HOD Faculty of Media and Communication Studies graced the guest speaker with a departmental shield.