The fastest-growing smartphone brand realme has dropped the price for its best-selling smartphone realme 7i for its young and trendy fans.

The famous number series successor, realme 7i with 64MP AI Quad camera was released in December 2020. 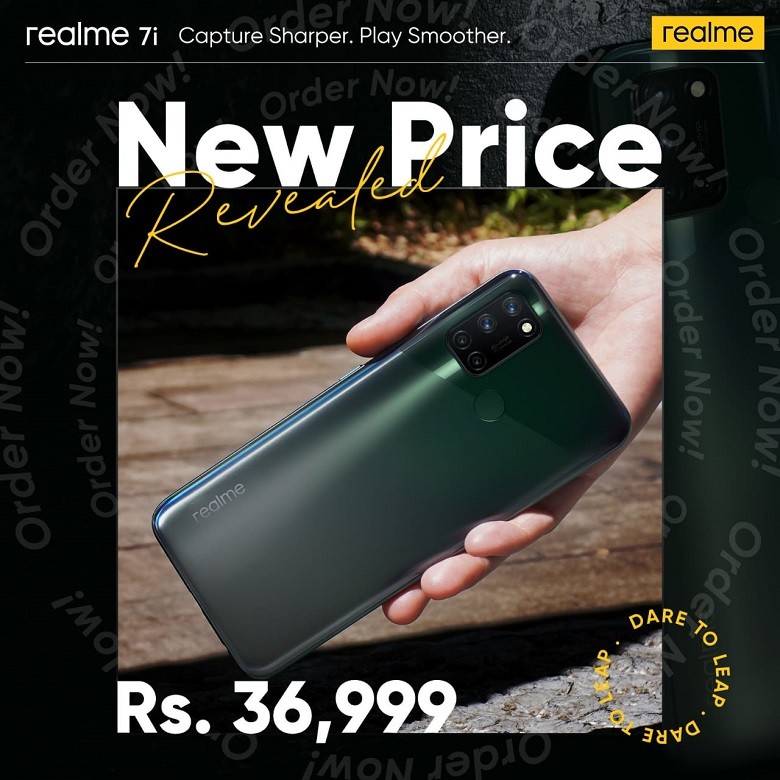 The Performance King, realme 7i comes with a high-resolution 64MP AI Quad Camera, a 90 Hz Ultra Smooth Display and a 5000mAh Massive Battery. Due to its trendy design and youth-centric specifications, the phone was a great seller among its young customers.

With an impressive 64MP AI Quad camera, realme 7i was one of the best camera phones in Pakistan. It supports built-in three most popular night filters, Cyberpunk, Flamingo, and Modern Gold to capture nightlife in a stylish way. 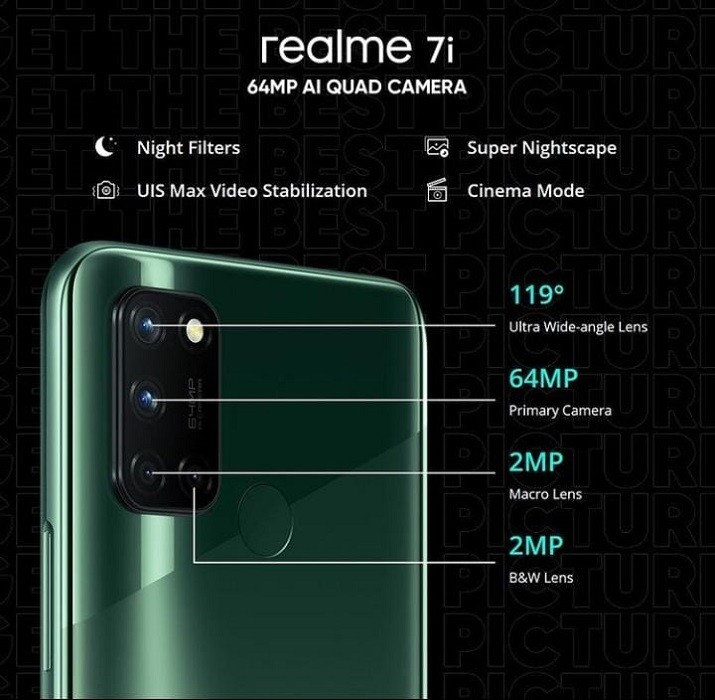 With the ‘Dare to Leap’ vision, realme focuses on bringing trendsetting designs, improved software, and impressive hardware for enlightening the youth, making their lifestyle more fashionable. After the victory of previous number series models, realme 7i has opened new horizons for the brand. The phone was also accompanied by multiple AIoT and Category N products.

The phone went a great hit when it was released and now with a special discount offer, it is expected to set new records.

The realme fans will be going crazy about the realme 7i being available at only Rs 36,999.

If you haven’t bought the phone yet, do not miss this chance to get your hands on it at exclusive rates.

Mati
Mati-Ullah is the Online Editor For DND. He is the real man to handle the team around the Country and get news from them and provide to you instantly.
Share
Facebook
Twitter
Pinterest
WhatsApp
Previous articleRaqeeb Se Episode 3 – Maqsood Sahab’s Visit To Village with Ameera!
Next articleDr. Faisal Sultan lauds NIH’s role in public health security of Pakistan