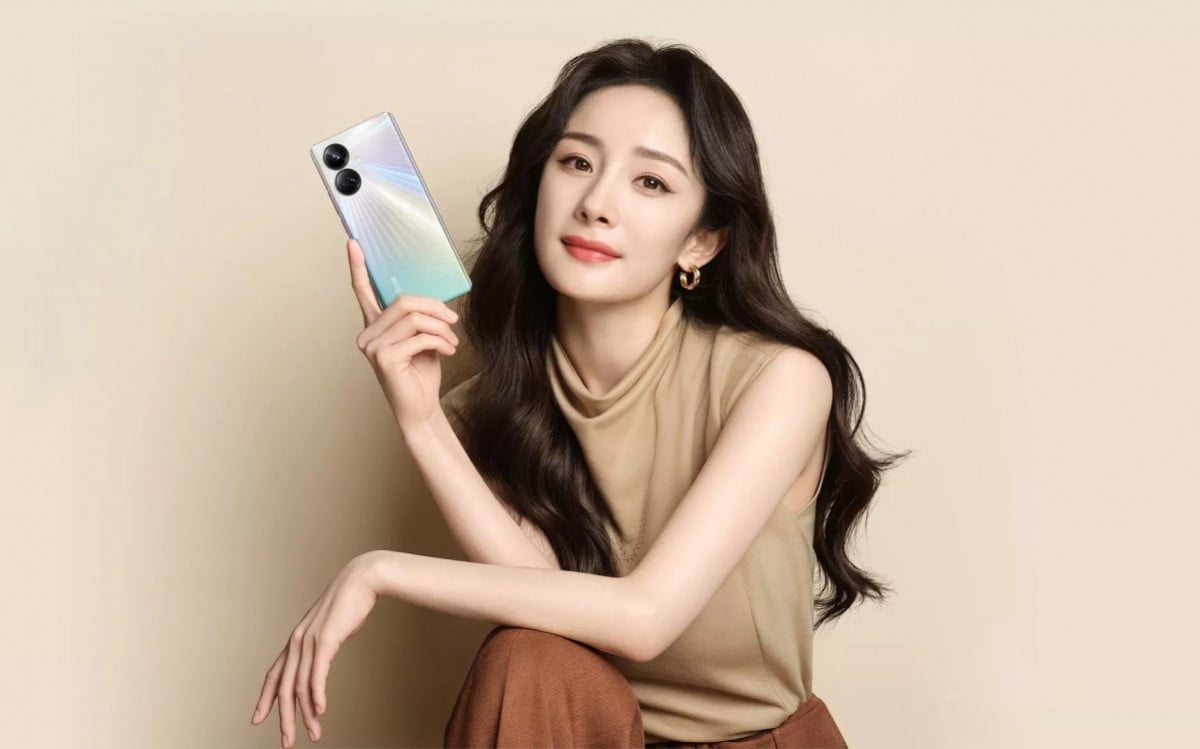 After the launch of the base Realme 10, Realme 10 Pro and Pro+ are ready to hit the markets with better features. These upgraded versions have a better camera, display, and faster chipset. Currently, the phones are only launched in China. However, the rest of the countries will get them in the coming months.

Display and Screen of Realme10 Pro and Pro+ The upgraded phones have a slightly bigger screen display than the base version. Realme 10 Pro’s screen is 6.72 inches with IPS LCD with 1080p resolution. The users get a punch-hole selfie camera than the waterdrop notch. There is an improvement in refresh rate to 120Hz and better brightness at 680 nits.

The Pro+ brings an AMOLED curved display on the whole series. The screen size is 6.7 inches which support 1080p resolution, 120Hz refresh rate, HDR10+, and has a tendency to display around 1 billion colours. This phone offers the best brightness of others in the series at 800 nits.

The 10 Pro version has the same Snapdragon 695 chipset as the vanilla phone. However, the 10 Pro+ has an advanced 1080 SoC. Both of these new phones support Android 13 and Realme UI 4.0. The vanilla phone had a 50MP camera but the Pro phones have upgraded the camera to 108MP. The 10 Pro phone has only a 2MP depth shooter as a secondary camera. However, the 10 Pro+ has an 8MP ultrawide sensor along with a 108MP primary camera and a 2MP depth shooter. This phone also allows users to shoot videos in 4K.

The selfie camera is also upgraded from 8MP to 16MP in both phones.

Realme 10 Pro and Pro+ phones come with a 5,000 mAh battery and support fast charging. Neither of these support reverse charging nor wireless charging. The only difference between the two is that 10 Pro supports 33W fast charging. However, the Pro 10+ can do fast charging at 67W.

Speaking of price, the phones are only available in China right now. The realme 10 Pro price in China is $225 and Realme 10 Pro+ price is $240. The prices may change in the international markets.