Don't forget to watch Raqs-e-Bismil as it is all set to make way to your screens!

Have you been looking forward to watching something different and exciting in dramas on Hum TV? Well… after Mushk, here we have another big one to expect a lot from a sort of a story. Imran Ashraf is once again going to hit the screen with drama serial Raqs-e-Bismil in an entirely different look. Here we have got five interesting things that are increasing curiosity about this new drama coming soon on Hum TV.

Check out five interesting things that you should expect to watch in upcoming drama serial Raqs-e-Bismil!

Imran Ashraf is playing the role of Moosa who is an action hero. This look and role of Imran will be entirely different from his previous characters and that’s what is increasing the level of excitement. Here is the first look of Moosa from drama serial Raqs-e-Bismil. 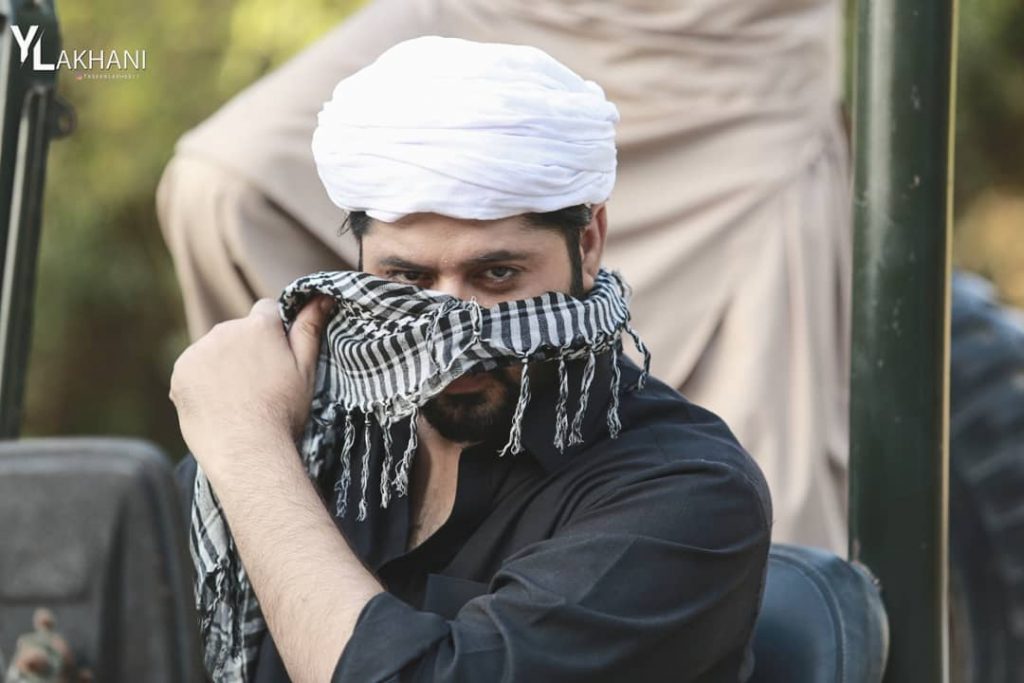 2. Sarah Khan To Be Seen in Veil in Raqs-e-Bismil!

Well… Sarah Khan has totally surprised her fans with an astonishingly different look. She will be appearing as a woman in abaya and veil in Raqs-e-Bismil. Check out this picture! 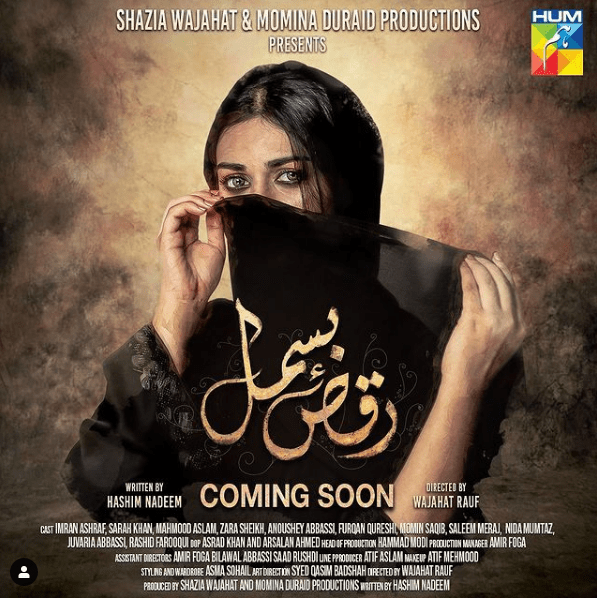 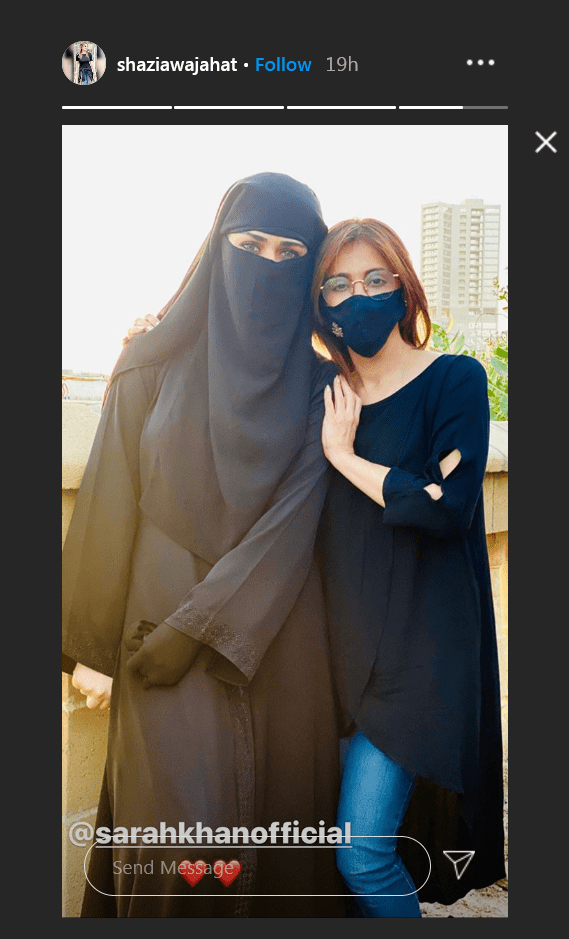 3. Zara Sheikh Is Finally Making A Comeback to Screen!

Do you remember Zara Sheikh from Lollywood movies? The stunning Pakistani film actress is now going to make a comeback to the screen after a good long time. Everyone is anxiously looking forward to seeing her acting in one of the biggest projects of Hum TV. Here we have got her click! 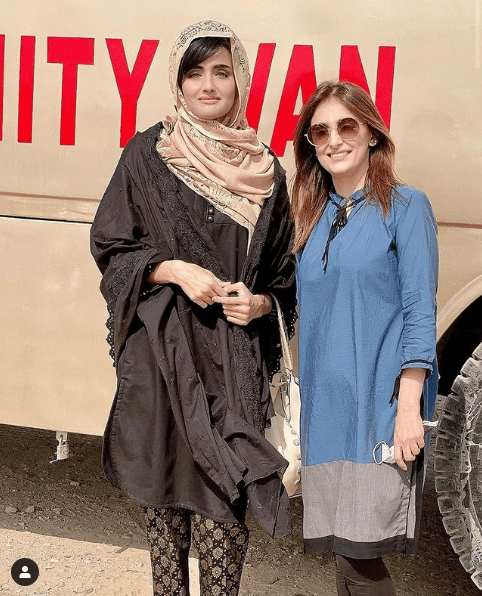 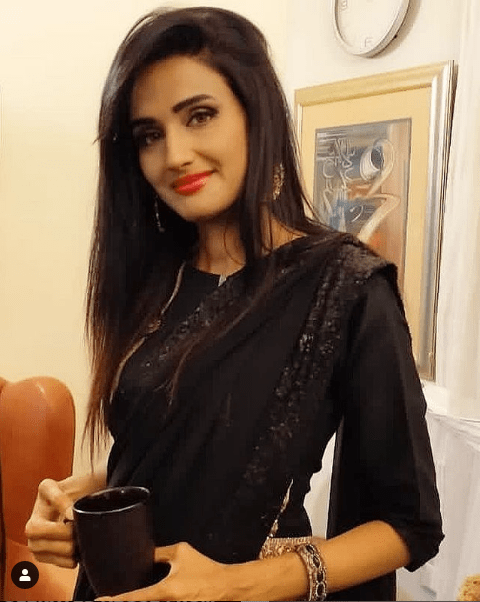 4. Anoushey Abbasi In Another Fascinating Look!

Anoushey Abbasi has been doing wonders in different drama serials. She has now got an opportunity to work in drama serial Raqs-e-Bismil and we are looking forward to her role. Here we have got the click! 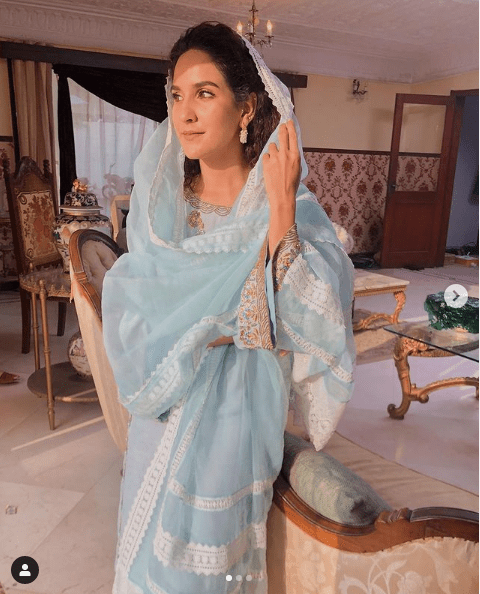 5. The Title Posters of Raqs-e-Bismil & The Writer!

The attractive title posters of Raqs-e-Bismil have grabbed our attention instantly and we are anxiously waiting to watch it on Hum TV. The drama serial has been written by Khuda Aur Mohabbat writer, Hashim Nadeem. 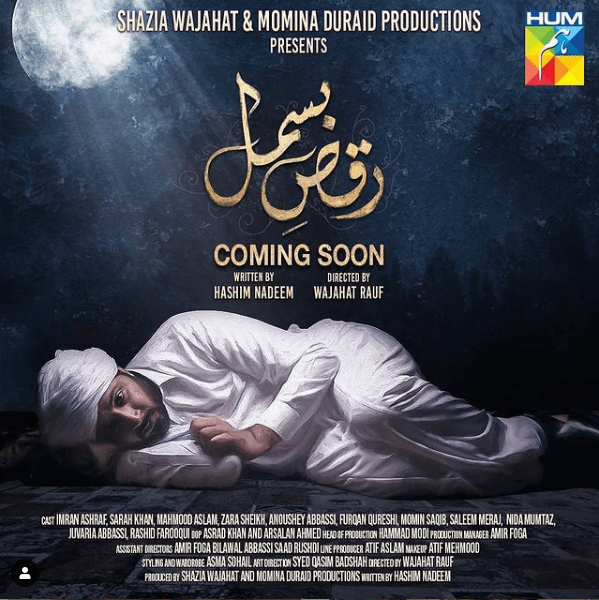 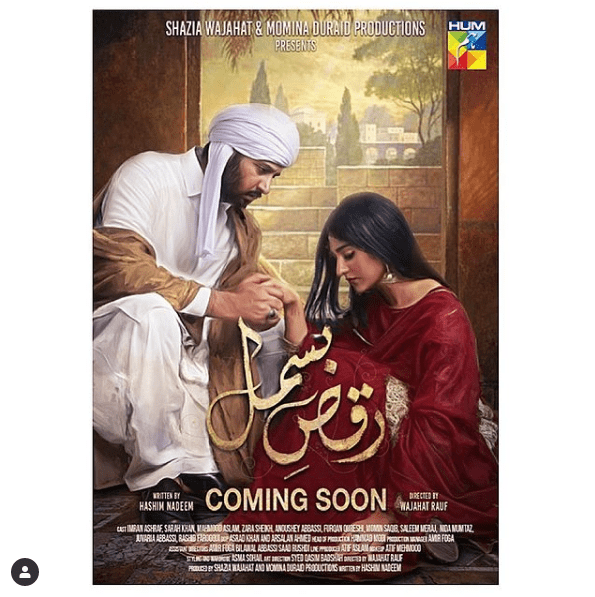 Now everyone is waiting to watch Raqs-e-Bismil as the characters and the cast have already made us curious about the story of drama. We hope that it would be another blockbuster like Mushk.