Raqeeb Se – An Unforgettable Love Story That Changed Everything!

Watch Raqeeb Se every Wednesday only on HUM TV. Check out what you have missed until now!

Raqeeb Se is a drama serial that makes us have a flashback to the old yet strongest love stories involving rivalries between families. The drama serial stands out as something different from other dramas because of its characters, actors, dialogues, and storyline. Sania Saeed and Nauman Ejaz are phenomenal actors who actually know the essence of what acting is all about. They have put their soul in the characters of Hajra and Maqsood Sahab and that’s the reason fans are loving it. Then we got a surprise of Hadiqa Kiani, who made her debut in acting from this unforgettable love story. It seems like she has been into acting for decades and Hadiqa has owned every aspect of her character as Sakina. Here is what we liked the most about Raqeeb Se!

Raqeeb Se – An Unforgettable Love Story That Changed Everything!

Although everything and every character of this drama is something so accurate, however, even then, the things we have noticed that are likeable include the following:

The Bonding Between Hajra and Sakina 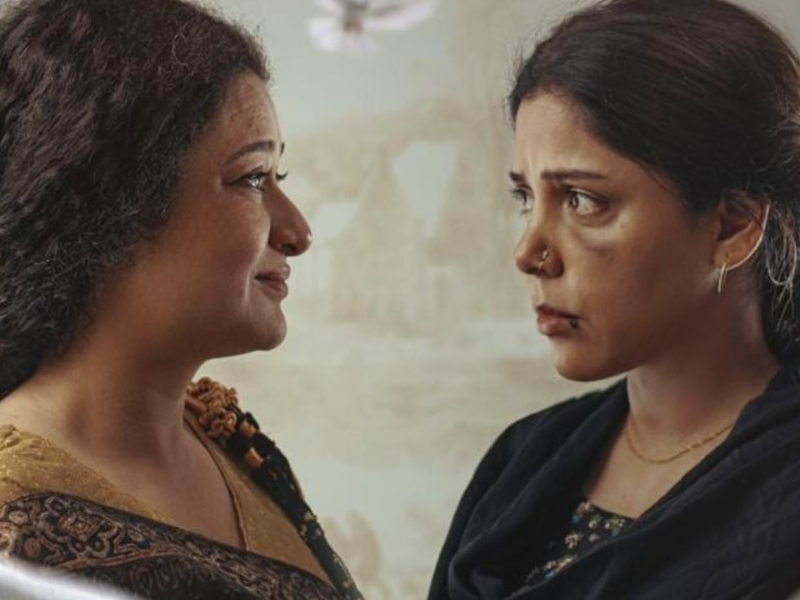 Well… we are aware of the fact that no wife can ever digest it easily that she gets to know, and then meet her husband’s love. This part of the drama was something that even received criticism considering it unrealistic. However, the bonding between Hajra and Sakina has hooked viewers that they keep a follow-up of every new episode. Hajra is so generous and loves her husband Maqsood Sahab up to madness. She has open-heartedly accepted Sakina’s arrival in their life after 20 years. Another reason is that even in the absence of Sakina, Hajra has never lived through a single day without listening about Sakina from Maqsood Sahab.

Ameera Has Nailed it in Raqeeb Se!

Sakina’s daughter Ameera, played by Iqra Aziz is one of the best performances in drama. We cannot identify at any step that Ameera is Iqra Aziz in reality as she has owned her role at best. Her accent is exceptional and she has set a standard with this role of Ameera.

Unconditional Love Between Insha and Abdul! 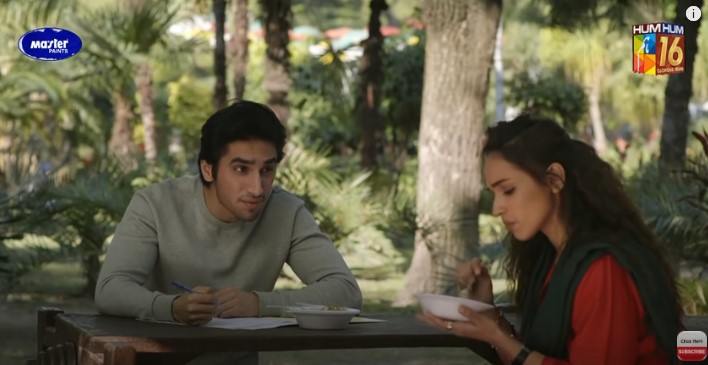 The young lovebirds from Raqeeb Se, Faryal Mehmood as Insha and Hamza Sohail as Abdul Rehman have won our hearts. The ‘so natural feel of their bond and expressions they have matched in their wonderful chemistry has put life in the new love story in comparison to that of Sakina and Maqsood Sahab’s. Hamza Sohail is the son of Sohail Ahmad Azizi and this debut will make him touch the peak of fame.

So, don’t forget to watch the drama serial ‘Raqeeb Se’ as it is one of the top 5 dramas going on-air these days. Watch it every Wednesday at 08:00 PM only on HUM TV. In case you have missed the previous episodes, remember that it’s never too late. So, just visit YouTube and watch the drama.

To watch the latest episode of the blockbuster drama serial, click here.

Wardah Farooqi
Wardah Farooqi has been working as a writer for 6 years. She also worked at Dunya News, Live Pakistan Magazine, and numerous local as well as international platforms. When she isn't writing, you can find her assisting people in bringing out the best!
Share
Facebook
Twitter
Pinterest
WhatsApp
Previous article112 more die of COVID-19 across Pakistan
Next article‘No one can be above the law and the Constitution,’ says PM Imran Khan