ISLAMABAD, Pakistan: The National Assembly was told on Wednesday that the rapid increase in population and limited resources may cause food security threat in the future in Pakistan.

Replying to a question in the National Assembly, the Minister for National Food Security and Research Tariq Basheer Cheema said that Pakistan is a rapid growing Country with respect to population.

This growing population threats natural resources of the Country especially land and water resources, he added.

However, he said that in near future, there is no any food insecurity threat in Pakistan. 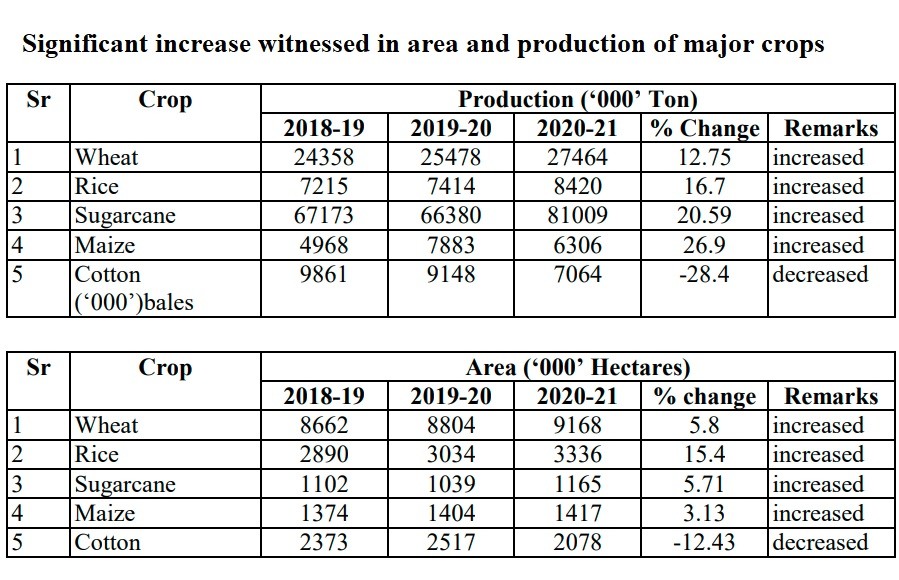 Furthermore, he apprised that the federal government is vigilant in tackling the food security issue through steps including productivity enhancement of major crops, physical and economic access to food, promotion of nutritious and healthy diet, and sustainability and stability.